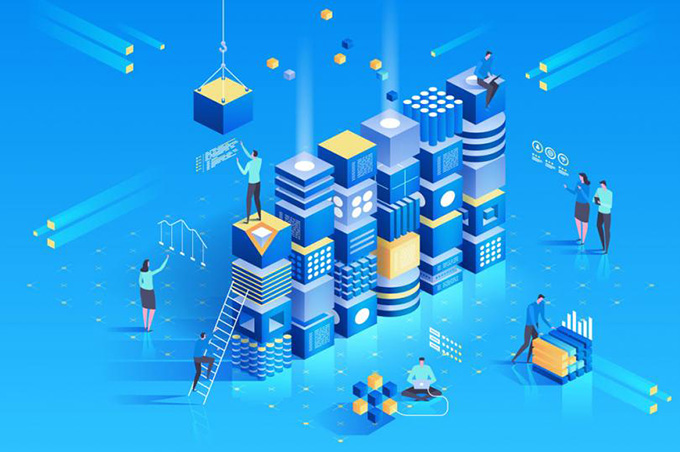 Many people wanted to know how blockchain technology works? And how will it impact the future? Today, it is not only used for digital currencies, but also used in banking, hospitals, and other industries. Despite the fact that people are optimistic about technology, the future is still uncertain. It is not as easy as it seems, so let’s take a look at the future perspectives of the technology.

Many Startups will Fail

Many startups may fail because blockchain technology is still immature like other new technologies. That’s why the startups which don’t have a strong background will certainly meet a catastrophe. No doubt, blockchain technology will disrupt every business sector in the future. And most of the industries will keep an eye on the technology. However, it will be a gradual process and will take a lot of time to grow.

Financial Market Will Get Disrupted

Blockchain technology has a great impact on the financial and banking sector than other traditional businesses. This was possible due to its success in the cryptocurrency market. As a result, many banks, financial institutions are putting their best efforts to adopt the technology. In 2016, ReiseBank AG is a real example of using blockchain technology. Moreover, other banks from different countries are trying to use technology for faster and effective operations.
Although the idea behind blockchain technology is very simple, it will bring a radical transformation in the banking sector. There are many advantages such as faster transactions, lower costs, and less bureaucracy.

The success of bitcoin shows that more cryptocurrencies will emerge. Even some countries will develop their own crypto coins. Russia has already developed its own crypto coin known as “Crypto Rouble”. Initially, the governments of most countries were skeptical about the digital currency market. Even today there are many countries that ban the usage of bitcoin and other cryptocurrencies. However, new digital coins will emerge and disrupt the traditional currency system in a great way.

Government agencies are also attracted by the idea of the distributed network of blockchain. The technology can be used for data handling of the citizens. As government has to keep records of the data of its citizens, a large database is required for data management. Blockchain technology can simplify this task easily.

Blockchain Professionals Will be in a Better Position

Apart from this, many people earn huge profits by trading cryptocurrencies in the network. If you want to invest money in the digital currency market then follow the bitcoin aussie system. It is a great platform for investing in bitcoin and other cryptocurrencies.

Finally, the future of blockchain technology is still uncertain. Undoubtedly, it will impact the economy and businesses but it will take time. Although many startups will fall apart, the future will be bright. In addition, governments, banks, and financial institutions will adopt the technology.