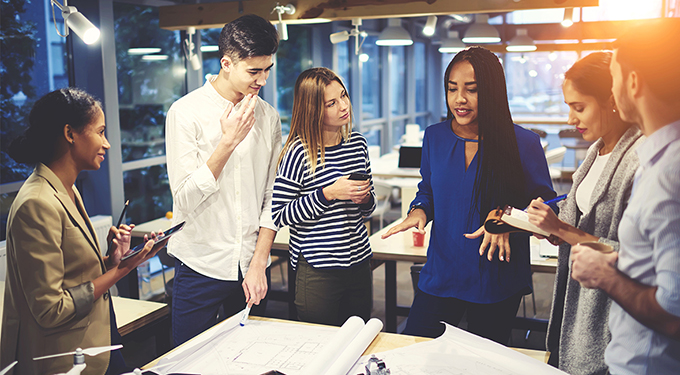 In an increasingly globally integrated business world, it is now widely accepted that cultural intelligence (CQ) is as essential as general and emotional intelligence.

But do organisations fully appreciate what cultural intelligence entails? Our study of Indian senior managers conducting business with New Zealand may help them do so.

Cultural intelligence has been defined as a specific form of intelligence “focused on capabilities to grasp, reason and behave effectively” in culturally diverse situations. It allows us to think outside our narrow cultural boundaries and decode complex cross-cultural interactions.

When business partners are from other cultures, institutional differences may create challenges in communication and agreeing on mutually accepted managerial approaches. Cultural intelligence helps address such issues. It allows us to manage anxiety and uncertainty in unfamiliar environments.

Global managers with high cultural intelligence are non-judgemental, inquisitive, tolerant of ambiguity, cosmopolitan and inclusive. They understand the impact of their own culture in their dealings with others. They pause and verify their cultural assumptions before reaching conclusions. They are likely to develop trust with culturally different people and less likely to engage in exclusionary reactions.

Those with low cultural intelligence engage in stereotyping, which results in conflicts and failures.

Our new study surveyed 186 managers. We explored the interaction between four dimensions of cultural intelligence – cognitive, metacognitive, motivational and behavioural – and the quality of the managers’ relationships and institutional success. This included their ability to manage differences in rule enforcement, cultural values and ethical business practices.

People with high cognitive cultural intelligence are more likely to have broader knowledge of foreign politics and cultural and economic systems. But this on its own may result in negative outcomes because of “sophisticated stereotyping”. This reduces a complex culture to a shorthand description and applies it to all people in that culture.

Metacognitive cultural intelligence dampens this negative effect. People who have this skill are more likely to actively check stereotyping. They suspend judgement in intercultural contexts. They are consciously aware of other people’s cultural preferences, question cultural assumptions and can adjust their ways of thinking.

The theory is that these four dimensions of CQ help people gain legitimacy in a foreign environment because of their enhanced understanding of that environment, and conformity to norms and expectations.

We expected to find that cognitive CQ would be most effective and that, combined with metacognitive CQ, it would improve relationship quality and institutional success. This proved only partly so.

As expected, motivational CQ has a significant direct positive effect on both relationship quality and institutional success.

The study demonstrates that cognitive and metacognitive CQ have to interact to ensure quality relationships with business partners and successful management of cultural differences. Given these findings, and previous evidence of the positive effect of CQ on global leadership, managers need to strengthen weaker aspects through training and practice.

Cultural exposure has been shown to enhance CQ. It allows people to learn from experiences of diverse cultures. This opens their mind and increases cultural empathy, emotional stability and flexibility.

Our study also highlights the importance of relationship quality. Investing in sustaining quality relationships with business partners is critical for managing cultural differences.