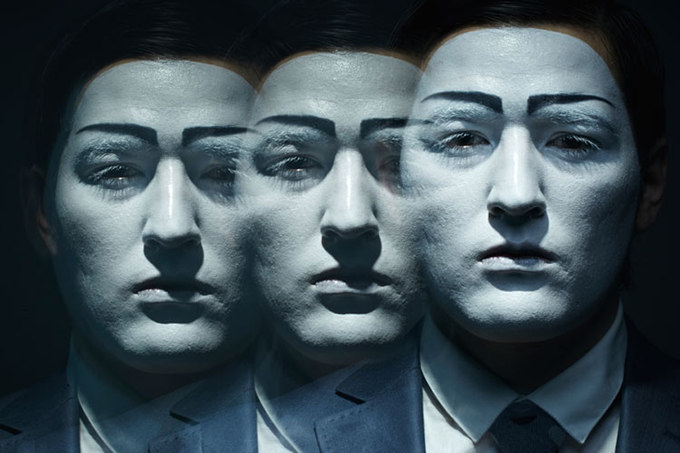 When the Roman poet, Juvenal, wrote the line “Quis custodiet ipsos custodes?” (Who will guard the guards?), it really meant, “Who will ensure that those who guard us do not overreach their authority?”

But there is another sense of the question: Who will protect those who are meant to protect us?

At higher education institutions around the world, academics do what they can do ensure that students do not plagiarise. To do this, academics employ a range of techniques, from their own intuition of students’ writing styles, knowledge of the literature, simple online searches and electronic similarity checkers (frequently incorrectly called “plagiarism checkers”).

While many students might see the fight against plagiarism as an attack on themselves, and something to be outgamed, the aim of stopping plagiarism is protection: protecting the original author, protecting the student from later repercussions, and also protecting the integrity of the academic field of study.

Academics, however, do not only teach; they also write academic papers, and try to have them published in academic journals. Most academics are not paid for these papers; the process is seen as part of the job. The rewards come in the form of increased job security, promotion and prestige: having published in major journals establishes the credibility of an academic researcher.

But who protects these academics from plagiarism by other academics? What do academics do if they discover that their papers have been plagiarised by other professionals in their field? While there may be several strong suggestions for correction, there is no guarantee of success.

To illustrate: I publish papers in education, and some of my papers have dealt with a very narrow topic in education. Until now, this topic has been mostly neglected by other researchers. It was, then, with great glee that I saw a paper recommended to me by Google Scholar, based on my research interests, featuring this topic; I eagerly downloaded and read the paper. Unfortunately, it turned out that large tracts of this paper were merely summaries of my own work, including claiming to cit the same references that I had painstakingly researched.

In these mails, I attached extracts from the articles, and the articles themselves, with the relevant passages highlighted.

Although I received sympathetic responses from the editor and publishing house of my journal, nothing concrete has emerged, after several months. The representative of the publishing house of the offending journal told me to contact the editor (despite my telling her that I had already done so). I replied, repeating this information. There has been no response.

And every time I open Google Scholar, this offending paper is still recommended to me.

There are other routes, such as contacting RetractionWatch or perhaps pursuing a legal case – not an easy path, especially given the international nature of academia.

Academic journal databases (often referred to as “indexing systems”) do have standards, and the Committee on Publication Ethics sets guidelines, but these are for journals and publishers only – individual authors are fairly stranded. Public naming and shaming has been suggested, but that option is not appealing for most academics.

Apart from that, there is nothing that I can do. Naturally, I also fear the day that somebody reads a later article of mine on the topic, and then accuses me of not acknowledging the work done by the offending article, and of plagiarising that work.

In a world where academic careers rise and fall on publication, surely it is time that this issue is formally addressed.

Perhaps the solution calls for some international body, with clear guidelines (although not with overburdening red tape procedures), to which academics may appeal when they believe that their work has been plagiarised by other academics, which can issue judgements, and whose judgements are binding on publishing houses to take swift action.

Author Bio: Ken Masters is an assistant professor in medical informatics at the College of Medicine & Health Sciences, Sultan Qaboos University in the Sultanate of Oman.