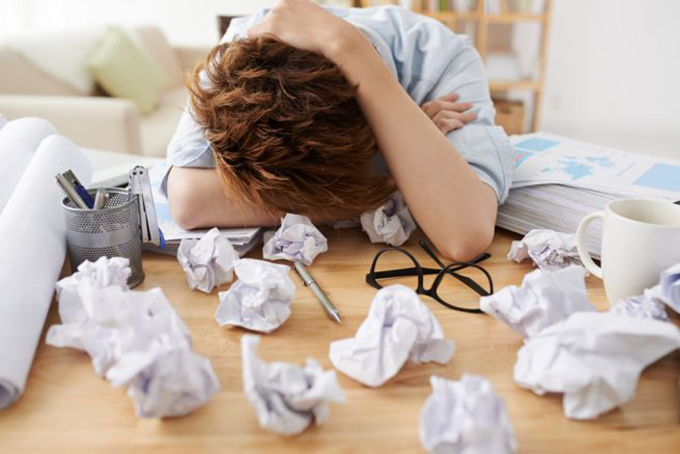 I recently heard about a rejection letter from a Chinese economics journal that was a bit too generous with the sugar vis-à-vis the pill. “If we were to publish your paper, it would be impossible for us to publish any work of lower standard,” the editor wrote, several decades ago. “And as it is unthinkable that in the next thousand years we shall see its equal, we are, to our regret, compelled to return your divine composition.”

For most of us, however, rejections tend to be much more prosaic. My recent submission to the flagship journal (impact factor 2.817) of a once-popular social science discipline, for instance, was summarily dispatched on the grounds that it “does [not] seem to contribute in any substantial way to the generation of new knowledge or the development of theoretical frameworks”.

They’re not wrong. A friend emailed me once about a research article he had been struggling to write: “[What’s]…a contribution? A contribution to who? What constitutes a contribution? Can you remember any contributions that you have read? Why not?”

My hunch is that even the august minds who edit journals don’t have a clue what a theoretical contribution is. Robert Merton, a stalwart of American sociology, wrote in the 1960s that “like so many words that are bandied about, the word theory threatens to become meaningless. Because its referents are so diverse…use of the word often obscures rather than creates understanding.”

The fetishisation of theory does have practical payoffs for editors. For one Swedish academic, Pär J. Ågerfalk, the charge of “insufficient theoretical contribution” can be employed as a neat rhetorical brush-off for submissions that editors do not like the look of but “cannot quite put their finger on why”. Judging manuscripts against this vague gold standard renders editorial verdicts simultaneously opaque and irrefutable – and ever more open to professional backscratching.

I remember an article in Times Higher Education back in 2005 that recounted what a journal editor said to someone he had asked to review a submission by a leading light in the field, after being informed that this someone was a close friend of the author. “We both know we are going to publish it anyway. This is really just a formal exercise, so could you just go through the motions?” The luminary’s reaction? “The editor had kind of given the game away. Now I know I can send him any old rubbish and get it in.”

For others, though, the opposite is true. There is evidence, for instance, that female authors have to clear a much higher bar to get published; in one case in 2015, a referee suggested that two female scientists would benefit from a male co-author.

Even when editorial obsessing over theory is sincere and reasonably well defined, it is misguided because it risks killing originality and promoting hackneyed thinking instead. The social psychologist Michael Billig’s latest book, More Examples, Less Theory: Historical Studies of Writing Psychology, concludes that “in its oversimplified triviality [theory] constitutes an untruth”. This echoes the complaint in 2007 of the American management studies academic Donald Hambrick that “the blatant insistence on theory…in everything we write, actually retards our ability to achieve our end: understanding.”

We are probably too far down this rabbit hole to get out of it again. That would require courage on the part of editors to go against orthodoxy, which is rare. But it isn’t entirely absent. Ågerfalk, for instance, dared to question, in a 2014 editorial article in the European Journal of Information Systems, whether an insufficient theoretical contribution is really such a bad thing. For him, descriptive findings can advance and develop knowledge, so he implores editors to welcome theory-light papers that focus on empirical contributions and defer any theoretical analysis to other researchers at some later point in time.

I wouldn’t be the first person, moreover, to argue that these descriptive stories can, in themselves, make theoretical advances. As Billig shows in More Examples, I am treading a path that, while a little overgrown, is well worn.

Take the early 20th-century German philosopher Ernst Cassirer, who dedicated his vast, underrated body of work to revealing how art, myth and poetry intensify reality, whereas scientific abstraction impoverishes it. Cassirer, in turn, is echoing the founder of modern psychology, William James, for whom “theory mutilates reality”.

Both thinkers hold that good description is the best way of explaining and understanding – and not merely in the humanities and social sciences. Cassirer was keen to cite Robert Myer, the 19th-century founder of thermodynamics, who took on the “metaphysical mutilators” by arguing that if something is described from all sides, it is explained. The work of science is done.

It could even be that the best way of making an original, theoretical contribution to knowledge is to avoid trying to do so. As Goethe once wrote: “all that is factual is already theory”. But that theory would no doubt be rejected if he submitted it to a modern journal.