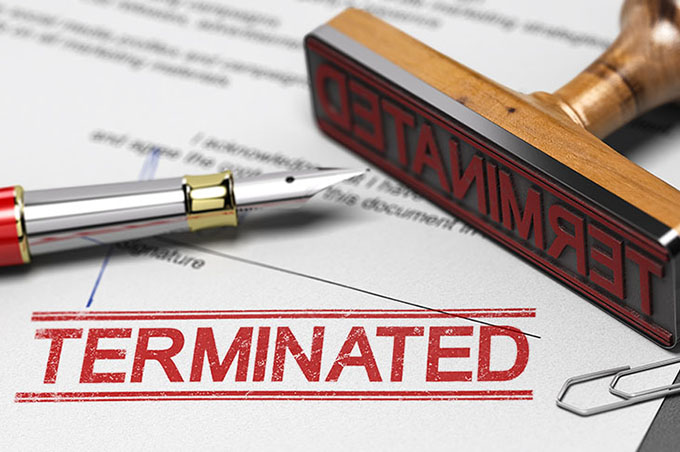 A proposed law would give the federal government power to cancel arrangements between foreign governments and Australian states, territories, local councils and public universities.

The core premise of the Foreign Relations (State and Territory Arrangements) Bill 2020 is to prevent “arrangements” with foreign governments that the government says “adversely affect Australia’s foreign relations or are inconsistent with our foreign policy”. It is not explicit in the bill, but the government has in its sights Victoria’s agreement with China under the latter’s Belt and Road Initiative.

It’s fairly clear the Commonwealth has the constitutional power to do this. Nevertheless, the inclusion of Australian public universities in this regime is problematic. (ANU, we regret to advise that you will be subject to this legislation but Bond and Notre Dame, please be advised that you may continue to go forth and make your foreign arrangements as you see fit.)

Universities Australia has expressed “grave concerns” about the potential impact on “tens of thousands of research projects”.

Undefined ‘autonomy’ is a key issue

It has been suggested the legislation will only cover arrangements with foreign universities that are “arms of a foreign government”, such as government military universities. However, the bill as tabled creates potential for overreach. This is because the question of whether a university agreement is covered or not will turn on the nebulous determination of whether the foreign university has “institutional autonomy”.

The bill does not define this. The forthcoming rules made under this legislation will set the criteria for assessing the autonomy of foreign universities.

At this point, the criteria are unknown. The explanatory memorandum to the bill suggests they “may include” if a government or political party exerts “control or influence” over “university management, leadership, curriculum and/or research activities”.

The foreign affairs minister (not parliament) will determine the criteria in a legislative instrument. This is a form of rules or regulations that the minister can unilaterally change at any point. (Parliament does have the power to veto these later.)

Even if the criteria for autonomy are fairly clear to understand and remain consistent, this still presents a practical problem for universities. How are universities to determine how the rules might apply to foreign universities whose internal operating arrangements are not publicly available? Even if available, they might not be in English.

And if the federal government is suggesting a foreign university’s autonomy is important, is not the bill setting a double standard that Australian universities may not meet? They are certainly regulated by the federal government’s Tertiary Education Quality and Standards Agency (TEQSA). And government policy changes – such as funding for student places and research block grants, among other things – regularly have direct impacts on public universities.

Indeed, this bill is one just more example of the government’s recent efforts to regulate what universities do and how they do it.

And that’s not the only problem

The powers in this bill are wide-ranging. As a result, the regulatory impact of this oversight and veto regime will be significant.

For a start, the bill seeks to safeguard Australia’s foreign policy “whether or not the policy […] is written or publicly available”. Even the most risk-averse, compliance-inclined Australian entity is going to find it difficult to operate in support of a policy that it knows nothing about.

The bill covers written arrangements, agreements, contracts, understandings and undertakings, regardless of where and when they were entered into. Although not mentioned explicitly, oral arrangements appear to be excluded.

The decision-making process about whether foreign arrangements are inconsistent with Australia’s foreign policy and what happens afterwards is also problematic. The legislation states:

The Minister is not required to observe any requirements of procedural fairness in exercising a power or performing a function under this Act.

And that’s just the start of the imbalance of power.

Rights of appeal are weak

If the parties affected do not agree with the minister’s decision, they have little recourse. The bill does not provide for merits review – an appeal where the facts can be considered anew, alongside the lawfulness of the decision-making process. It explicitly, in a related bill, excludes review under the Administrative Decisions (Judicial Review) Act 1977.

Prospects for compensation are almost nil. It can be sought from the government only if property is acquired on otherwise than just terms.

Concerns have been voiced about the extraordinary nature of Western Australia’s recent legislation terminating Clive Palmer’s arbitration matters. Some have claimed it damaged the rule of law. Palmer has suggested the state’s action creates a sovereign risk.

You would think new powers enabling the Commonwealth to unilaterally terminate arrangements between Australian entities, including universities, and certain foreign entities ought to excite similar concern about the risk for foreign parties in making agreements with Australians.

The bill has been referred to the Senate Foreign Affairs, Defence and Trade Legislation Committee. Public submissions to the inquiry close on September 25 2020.

One thing about this legislation as it stands appears certain: any trust that foreign universities currently place in Australian universities will be at risk when it becomes known the Commonwealth can unilaterally terminate their arrangements.