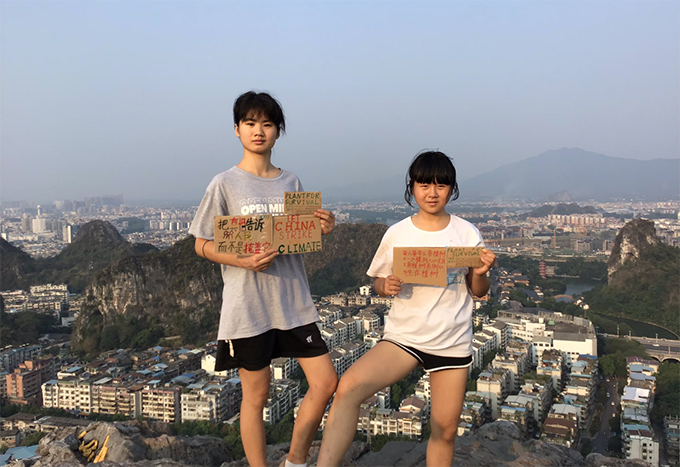 Around the world, young people are emerging as trailblazers for social change. Youth activism has ranged from Malala Yousafzai’s fight for girls’ right to education to Greta Thunberg’s mobilisation of youth climate action, the Hong Kong youth protests in 2019 and even the TikTok movement which led to organisers of a Trump rally expecting far more attendees than actually appeared. However, there is a region in which youth activism seems to be largely absent: mainland China.

This state of affairs has piqued the interest of journalists, leading some to wonder whether Chinese youth will become increasingly involved in the global trend for activism in the aftermath of the coronavirus pandemic.

My recent research set out to explore civic engagement among Chinese students. Together with a colleague at a Chinese university, I interviewed Chinese students and found that they tended to avoid volunteering and activism in favour of membership of established groups – the Chinese Communist Party (CCP) and town-fellowship organisations that bring together students from the same place of origin.

One reason for this is a focus on academic and professional self-advancement, led by the Chinese government’s emphasis on meritocracy. Another is the culture of trust in Chinese society. This is characterised by unquestioned trust in the State and strong in-group trust among families – but distrust in communities, such as universities or activist groups. 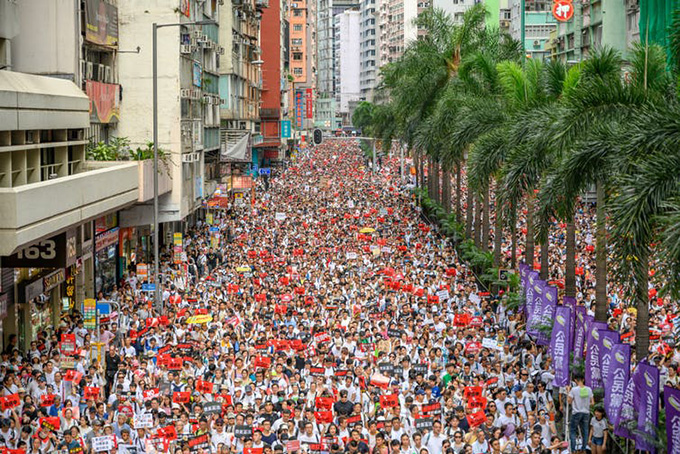 What is university for?

One of our interviewees, Xiaofen Su, a 22-year-old undergraduate, is an active participant of a town fellowship organisation at her university. These groups are made up of members from the same geographical origin and are entirely self-organised by their members.

Xiaofen had organised festival celebrations, particularly for newcomers. She had also fundraised for a town fellow whose father was injured on a construction site and had no health insurance. She invited successful past town fellows to share job-hunting experiences and mobilised these guanxi – connections – to gain access to graduate school supervisors. Connections with supervisors would offer some advantages in the entrance exams and help to get a place at graduate school.

Our interviews with 68 university students found that they considered academic study, high achievement and job prospects to be the purpose of university.

Xiaofen’s membership of the town fellowship association facilitated academic progression and career success. Furthermore, this group’s identity, based on geographical origin, created family-like solidarity and trust between members. For Xiaofen, this was the most meaningful part of her membership in the organisation.

Xiaofen’s strong in-group trust in her town fellows is in sharp contrast to distrust in her university and local communities. For instance, she was never involved in any charity organisations.

She told us about a sexual harassment case against a male professor brought by a whistleblower. But Xiaofen had been uninterested in signing a petition denouncing sexual harassment, because “the gun shoots the birds perching out” – a Chinese saying which describes the potential for a reprimand from outspoken activism.

Speaking out or challenging authority is seen as being costly. Some students worried about losing out in the competition to be nominated an outstanding graduate, or that they might not gain a graduate school opportunity. 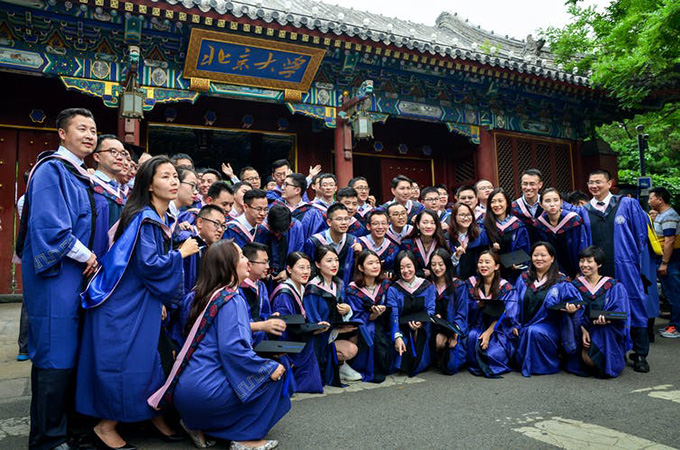 Xiaofen’s lack of trust in how her university would respond to activism is also linked to widespread cultural attitudes. These are a result of deeply rooted distrust in local officials and the tightly controlled and censored media, which has targeted low-level officials as scapegoats for social problems and corruption.

In addition to town fellowship organisations, many students are members of the Chinese Communist Party. Xue Zhang, a 23-year-old postgraduate, offered us some insights into the popularity of CCP membership.

A Party member for three years, Xue swore by her absolute loyalty to the Party State. When speaking, she consistently switched between Wo and Guo Jia (“I” and “nation family”), a linguistic move demonstrating an affinity between a person and their country. She told us that, “An individual’s life chance is entirely dependent on a nation’s development.”

However, the unspoken motive of joining the CCP was to advance one’s own competitiveness in Party membership, which opens doors to graduate schools and leads to job opportunities. Xue had not socialised or bonded with her Party fellows. She expressed distrust in her “individualistic” Party fellows, considering them to be “competitors” rather than “comrades”. Her trust was in the Party State, not the members of her community.

The Chinese government’s focus on meritocracy has led millions of youth to become preoccupied with academic degrees, competitiveness and employability. This preoccupation has also prevented university youth from engaging in activities devoted to the public good.

The participants’ identities and institutions were anonymised, and pseudonyms were used instead.