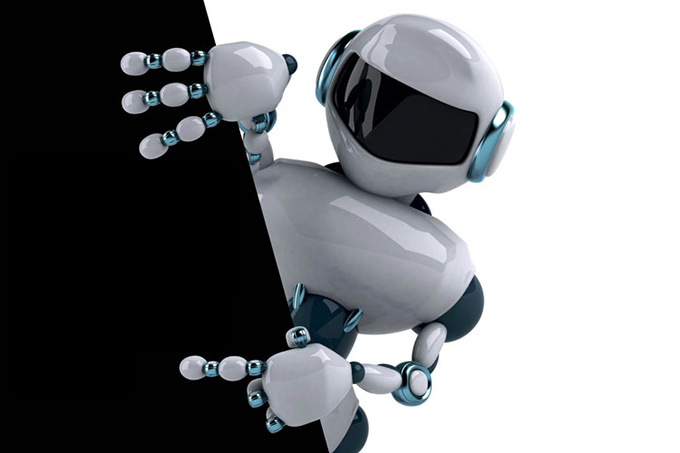 In the wake of the coronavirus pandemic, we are being told that higher education will never be the same again. Many commentators are predicting dramatic, lasting effects on universities, going well beyond what we actually know about the immediate impact of Covid-19 on international student recruitment for the next academic year.

The virus has inspired a new wave of higher education futurology. Sir Steve Smith, vice-chancellor of the University of Exeter, has argued that there will be a fundamental change in teaching, research and administration, while University of Buckingham vice-chancellor Sir Anthony Seldon divines that “universities will be changed forever”.

Many forecasters are presenting idealistic visions to cheer us up a bit. Liz Lightfoot, writing in The Guardian, optimistically suggests that the crisis may result in a greater parity of esteem between academic subjects and more practical courses, as a new respect emerges for vocationally qualified frontline workers, such as care staff and delivery drivers. Others are heralding a new dawn of student-centred online learning as universities adapt their teaching.

I would be glad to see both of these prophecies come true but I have serious doubts that either will. There are deep historic roots to the academic/vocational divide in English educational culture, as Martin Wiener pointed out 40 years ago in English Culture and the Decline of the Industrial Spirit, and it is mirrored in many countries around the world. Less has changed than we may imagine. In the words of Alison Wolf, Sir Roy Griffiths professor of public sector management at King’s College London, vocational qualifications are typically seen as “a great idea for other people’s children”, and are likely to remain so well beyond this pandemic.

The hype surrounding the shift to online learning is equally flawed. The virus will not transform academics into paragons of student-centred learning. In many UK universities, virtual learning environments are largely repositories for dumping content such as handbooks and lecture notes. Use of interactive, student-centred activities is minimal. Face-to-face teaching will continue to be perceived to have a premium value, as universities in Hong Kong found out after going entirely online a couple of months earlier than elsewhere. This has sparked demands from students for partial refunds.

Some of this crystal ball-gazing reminds me of when I was growing up in the 1960s and 1970s. I got the distinct impression then that we would be flying around using jetpacks and living on the moon before I was 40.

But, in the higher education community, we generally specialise in being prophets of doom, rather than sunny optimists. At this end of the spectrum, a long-term contraction in student demand is predicted as fewer members of Generation Z see it as value for money. But previous assumptions that higher costs would stem demand, such as the introduction of tuition fees in England in 1998, have proved false.

There is a very long history of universities being in the grip of a “crisis”. Academics who write about higher education like using this word in book titles to convey a sense of attention-grabbing urgency. Jefferson Frank and colleagues published English Universities in Crisis in 2019, but The Crisis in the University by Sir Walter Moberly predates it by 70 years. There was even a University Crisis Reader published in 1971. We haven’t just been here before: we have been here many times, over many years.

Supposed crises tend to attract oracles, but they have often got the futurology badly wrong. Prime examples include the death of the lecture, the demise of the humanities or the argument that more students will mean a decline in academic standards; all these predictions have proved gross exaggerations of the truth. Yet the prophets manage to keep these fables going, decade after decade, in respectable academic journals, as well as in the academic news media.

The long-term effects of Covid-19 on higher education are, in truth, very difficult to foresee. At the risk of hoisting myself by my own petard I would venture that the most likely effect will be to deepen trends that are already occurring, such as the growth of teaching-only contracts. Some universities will use it as a Trojan horse for accelerating their existing strategy to speed up efficiency gains in staffing and course delivery. Never waste a good crisis, as the saying goes.

There is no denying that the pandemic is currently having a profound and damaging effect on universities. When you are in the eye of a storm, it is natural to feel disoriented, but one of the lessons of history is that when people say that things will never be the same again, they have a habit of getting back to normal quite quickly.

Although reimagining the future is fashionable right now, tomorrow’s world often turns out to be less radically different than we might have first thought. We must hold our nerve and beware of false prophets who eagerly jump aboard the forecasting bandwagon.

Author Bio: Bruce Macfarlane is Professor of higher education and head of the School of Education at the University of Bristol.