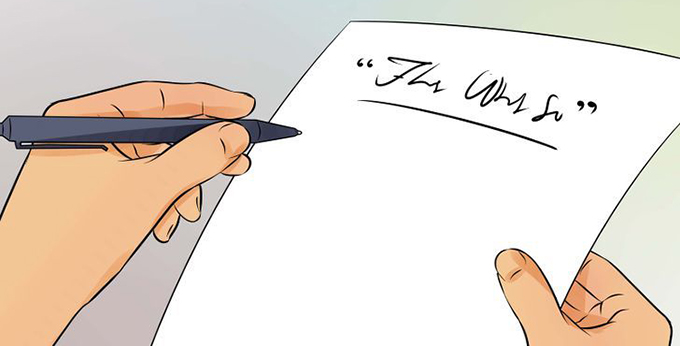 We all know the word argument. By argument, we usually mean that people have some kind of quarrel. People take opposing positions about something and then each proceeds to try to convince the other(s) that they are right. When arguments are heated, participants aim to demolish all objections and perhaps even the people who make them.

This kind of antagonistic positioning is not what we mean when we talk about academic argument. When an argument is academic, we generally mean something much more reasoned. Something which proceeds logically. Something which produces supporting evidence for both claims and conclusions.

But academic argument can – and often does – proceed with the same kind of conquer and destroy mind-set as the non-academic argument. An academic writer may see the purpose of their argument as converting others to their point of view. They think that they have to “prove” their thesis by anticipating and rejecting all possibilities other than the one they are advancing. They aim for a rhetorical knockout.

So this is academic argument as Game of Thrones. Winner take all. Take-no-prisoners. Leave ‘em reeling in the metaphorical or material aisles, struck down by brilliance, wit and un-refutable analysis.

You often see the helmets-on-lances-at-the-ready academic stance on social media, but it’s also very live at conferences. You know, the conference questioner from hell. The what-about-this and haven’t-you-read leading to the how-could-you-possibly-think-that. This is yesbutyesbutyesbut broken record. And this is the resolutely declarative writer, itching for the duel at dawn, refusing to acknowledge that other positions are possible.

The change-oriented argumentative position stands in contrast to another possibility – that of the explanatory, consensus building stance.

At this point I need to make one big caveat. There are times when you want to fight your corner, times when the Great White Walkers are trying to deny you a place in the (academic) kingdom. Then you need to prove your point. Taking an explanatory stance to argument might, in such circumstances, become a way of avoiding “talking back” to power. Sometimes a combative argument may be/is necessary.

However, “talking back” is also about building community around a particular set of understandings – of identities, relationships, cultural practices, economic structures. And it is in furthering understanding and creating consensus where the explanatory argument comes into its own.

Explanatory writers begin without hubris. They do not assume that they know it all. They are open to new ideas and perspectives, even when they are writing something that they feel relatively confident about, and comfortable with. The explanatory writer has generally engaged in deep reading and have an understanding of the nuances of their field and topic. They are aware of how much more there is to know while also maintaining the possibility of saying something.  They know that it is always possible to interpret phenomena differently, that scholarly knowledge is collectively produced and not the result of one person’s work and that it is best to be modest about contributions.

Taking an explanatory stance to argument means leaving behind a universal formulaic approach –  proposition, reasons, evidence, counterargument, refutation. Instead, the writer pays attention to their purpose and readers and uses careful description, interpretation and elaboration. They are concerned with the reader’s capacity to understand too, so they define, summarise and synthesise, compare and contrast, and use devices such as narrative, cases and illustrations. They offer hedged claims which leave openings so that others can join in.

While they can be authoritative, explanatory argument writers are less conquering heroes than scholarly colleagues writing to make sense of data and sources. Rather than writing to be invincible,  less combative writers hope to encourage additional contributions to a conversation. Instead of position-taking, they see their task as to become more informed themselves, as well as offering their readers deeper engagement with a topic.

This is scholarly writing and argument as dialogue.

PS Caveat Two: A tiny handful of disciplines require proof-style argument. If you’re in one, this post isn’t for you.