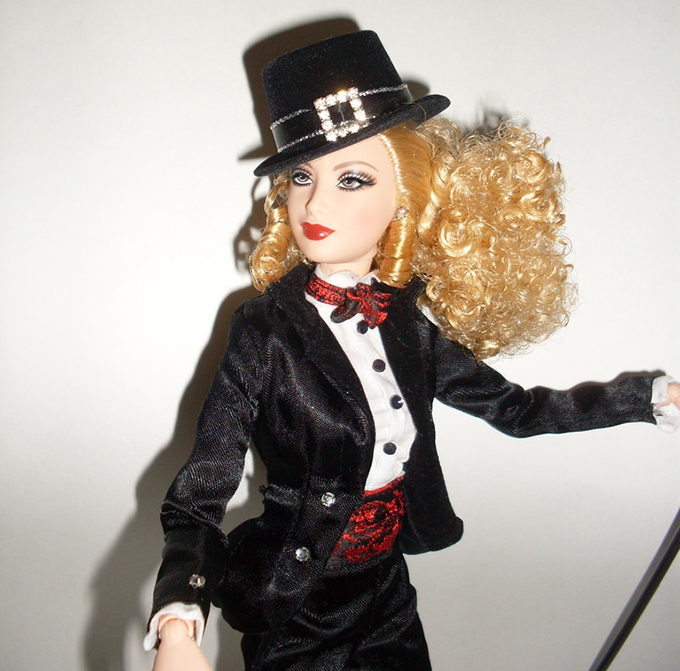 The MC, or emcee, is an official host. A compere. At a public event, say a festival, their job is to introduce the acts – speakers or singers or DJs or bands. The emcee has to know enough about the performers to say something about them by way of introduction. The MC has to make sure that the audience is in the best possible mood to listen/hear what’s coming up.

But the emcee also has to keep the audience interested and engaged in between acts. They have to make sure people don’t drift away. So they talk about what is coming up,and they provide information that the audience might need – the toilets are that way and the bar will have a happy hour at 5pm.

The MC is sometimes known as the mic controller. The mic(rophone) controller makes sure that acts don’t come on too soon. That they wait their turn. That they come in the right order. The emcee controls and regulates the audience experiences.

Some emcees joke and rabbit on between acts; this is not always successful with all of the audience. An emcee has to know their audience and be able to predict what they want to hear and what they will find tedious and boring. The emcee can’t get above themselves and try to compete with the acts. The emcee needs to be present but not overpowering, confident but not arrogant, authoritative but not prone to too much waffling on.

Conventional forms of academic writing in English also require an MC. In the case of academic writing, this MC is the Meta Commentary. Just like any other emcee, the Meta Commentary has to let the reader know what is coming up, tell them what they need to know and will be interested in, and keep them interested. They steer the reader’s understanding. Just like any other emcee, the #acwri equivalent also has to perform a finely judged balancing act of being present without being too obvious and tiresome.

So what is this academic writing emcee?

We are probably all familiar with the outlining that happens at the start of most academic journal articles. The example below is from a journal article in the education field (Smyth and Robinson, 2015, sorry it’s paywalled) and it’s about young people who are unsuccessful at school. It is a very clear example of setting out “the programme and the acts” that the reader is about to encounter. The text is partly introductions and partly mic controlling.

I’ve put the MC talk in bold so it’s easy to see.  The details aren’t important – it’s the way that the reader’s expectations are managed through the writing and the provision of information that matters.

… the paper has five inter-related moves. First, we scope out the policy problem of student disengagement from mainstream schooling, and the attempt to re-engage them with learning. Second, we discuss our research approach from the vantage point of what students have to say about these policy trajectories. Third, we examine the context of an Australian student re-engagement policy initiative we are calling Beyond School and introduce the lives of some young people who experienced the policy. Fourth, returning to the policy initiative, critical social theory is invoked as a way of examining (a) how neoliberal policy is ‘traveling’ from the global to the local in the context of the study and (b) what this means when viewed through some critical tales from Beyond School. Fifth, and finally, the paper concludes by drawing together a small number of policy implications necessary to engage young people.

You could substitute any content here, you could alter the number of moves, change the wording to suit. But the basic shape of introducing and informing the reader what is to come would remain the same.

… the paper has five inter-related moves. First, we scope out…

Second, we discuss our research approach from the vantage point of…

Third, we examine the context…

Fifth, and finally, the paper concludes by drawing together…

It can be helpful to practice putting your own content into these kinds of sentence skeletons to ‘feel’ what it is like to write as an emcee.

It’s also helpful to examine different emceeing in academic writing. Not all #acwri emcees are the same, any more than they are in a club or festival.

The paper – the one the introduction comes from – goes on to look at literatures. And rather than simply report what literatures there are, the writers use a very forthright #acwri emcee to conduct the discussion.

The emcee speaks about the literatures by summing the field of study, evaluating it, listing its major themes and, in this case its deficiencies, and naming its implicit assumptions. The intent of this emceeing and paragraph is to create the space for the contribution their paper will make; it takes a different stance to the work dominant in the field. The case being made is not ‘gap- spotting’ but rather that what is known in the field is difficult/inadequate/wrong.

The international policy and practice literature pertaining to student disengagement/ re-engagement is complex, controversial, confusing and with little clarity about how to produce any long-term benefits. In a brief paper like this, the best we can say is that most of the evidence, generally of a meta-analysiskind, tends to focus around a list of ‘factors’ said to lead to disengagement – asDavies, Lamb, and Doecke (2011) put it in their synthesis of the literature: (i)achievement – poor prior learning experiences, absences from school and poor language and literacy skills; (ii) aspiration – an absence of career plans, poor knowledge of the labour market opportunities and how to educationally access them, and limited networks; (iii) application – poverty, disability, health problems, family commitments, living circumstances, NESB or refugee status; and (iv) access – poor understanding of options, low aspirations and confidence, constraints relating to finance, geography or time (iv).Invariably, these ‘factors’ collapse down to deficits, individual or familial, that amount to some version of blaming individuals, their backgrounds or a lack of desire. Rarely do such lists of factors explain how those who are so labelled understand or experience the process of becoming educationally disengaged. On the other hand, even well-intentioned interventions tend tomirror these deficits with a heavy emphasis on strategies designed to overcome individual shortcomings. To paraphrase Davies et al. (2011), re-engagement interventions tend to be around(i) well-being – overcoming personal and family obstacles; (ii) pathways – clearing the way for better connections to the labour market; (iii) outreach – reaching out to the marginalised and better informing them; and (iv) pedagogy – a sharper focus on curriculum and forms of teaching that provide more hands-on approaches and flexible options (iv–v).

This emcee doesn’t mince their words! Even though the writers only quote two sources, both of which are synthesis of literatures, the reader is given the impression that the writers have a comprehensive grasp of the material.  The use of listing is an important emceeing move which allows the writers to provide the highly succinct summaries which suggest depth of understanding.

The international … literature pertaining to … is …  and with…

Invariably, these … that amount to some version of ….

Rarely, do such … explain how….

In a paragraph, the MC has allowed the writers to present their version of the field. And this paved the way for their contribution, which they then go on to explain. The Meta Commentary has been used to direct the reader’s attention to the need for the paper, and in this case, to clarify and justify its purpose and positioning.

If the academic MC is accomplished and is neither boring – going on and on – or too intrusive – then the reader will take the writer to be authoritative, knowledgeable and competent. As in this case.

It is always helpful to take a bit of time out to look at the Meta Commentary moves in journal articles and theses and books. It’s really helpful to do this with a number of writers that you admire, not just one, so that you can see the different ways in which people accomplish their emceeing.

The purpose of this kind of ’shadowing’ is not to find a template. To appropriate a metaphor from my colleague Jane Kenway, this is not about going for a run in someone else’s joggers. You practice working with rhetorical  patterns to understand how Meta Commentary works, and the various writing options that you have. And this is a very helpful bit of long term learning, because getting the #acwri MC under control is an important part of developing your own brand of scholarly writing.

There is a caveat to all of this of course. Not all academic writing has a strong MC. Some genres and some disciplines and some cultural traditions have a lot less meta-commentary than others. Some have particular emcee types. It’s worth checking out these out. These emceeing patterns are what your readers expect. It’s very good to sort out before you write if your readers are anticipating a managed set of acts, or if they are happy to have what comes along as a surprising unfolding.