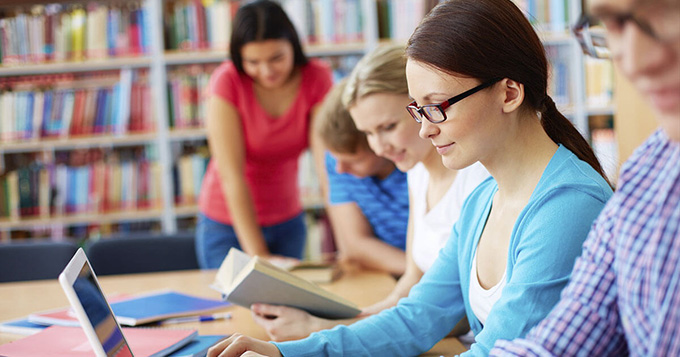 New research on plagiarism at university has revealed students are surprisingly unconcerned about a practice known as “contract cheating”.

The term “contract cheating” was coined in 2006, and describes students paying for completed assessments. At that time, concerns over the outsourcing of assessments were in their infancy, but today, contract cheating is big business.

According to a 2018 study, as many as 31 million university students worldwide are paying third parties to complete their assessments. This staggering figure was drawn by reviewing 65 studies on contract cheating. Since 2014, as many as 15.7% of surveyed students admitted to outsourcing their assignments and essays.

The growth in contract cheating speaks volumes about the modern view of education as a commodity.

A recent survey, led by the University of South Australia, found international students demonstrated proportionately higher cheating behaviours. So did students who spoke a language other than English at home.

In 2013, a large online survey on academic honesty at six Australian universities found international students were significantly less aware of academic integrity processes, and much less confident about how to avoid academic integrity breaches.

A 2015 study of US student demand for commercially produced assignments found students with English as their first language who liked taking risks were about as likely to buy an assessment as students who were reluctant risk-takers, but who spoke English as a second language.

It’s no surprise that students whom we aggressively court for their higher fees and who are working in a less familiar language environment are turning to these services at higher rates.

A recent study on contract cheating in Australia concluded that the over-representation of non-native English speaking students in cheating surveys is linked to the failure of universities to provide support for language and learning development. Students are tasked with completing assessments for which they lack the basic English language skills. 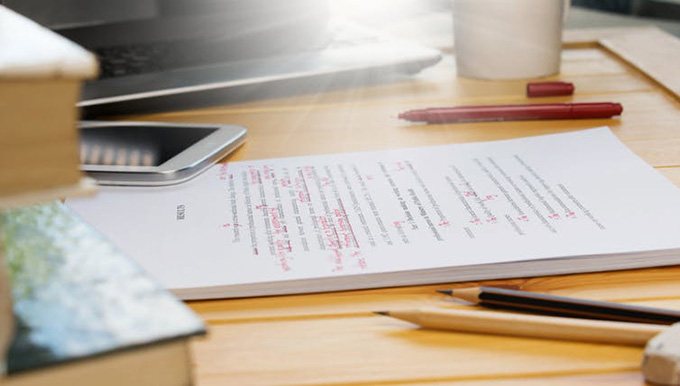 Perhaps it’s time to move on from the essay format of assessment. Shutterstock.com

What’s being done about it?

Widely used plagiarism-detection companies, such as Turnitin, can detect similarities to material that already exists. But essay-writing companies loudly promote the fact their product is original.

In February this year, Turnitin announced plans to crack down on contract cheating. Its proposed solution, authorship investigation, hopes to automate a process familiar to any human marker: detecting major shifts in individual students’ writing style that may point to help from a third party.

But despite these technological advancements, students who are turning to such services have reasons far more complicated than laziness or disregard for personal responsibility.

Is it worth it?

Despite the moral panic over grades for cash, there’s some evidence to suggest students turning to essay mill services are not getting what they pay for. A 2014 mystery shopping exercise in the UK revealed the astonishingly low standard of commissioned work produced by essay mills. Of all the essays purchased, none received the requested grade, and many fell dramatically short of expected academic standards.

Rather than buying top grades, desperate students are being exploited by companies that take advantage of the very shortcomings (lower literacy and an ignorance of plagiarism protocols) students are hoping to mitigate.

One less obvious aspect of contract cheating that can’t be fixed by intelligent software is the predatory nature of essay mill companies. According to a 2017 study on cheating websites, commercial providers rely on persuasive marketing techniques. They often repackage an unethical choice in the guise of professional help for students who are weighed down by a demanding workload.

How can we discourage it?

In recent years, several scholars have explored the legality of contract cheating, along with the possibilities of defining a new offence under criminal law of providing or advertising contract cheating.

In 2011, for example, a law was introduced in New Zealand that makes it a criminal offence to provide or advertise cheating services. Yet the criminalisation of such services leads inevitably to the prosecution of cheating students, something the legal system has so far been reluctant to do.

But even discounting the possibility of legal action, plagiarism has hefty consequences for university students under misconduct policies, including revoking course credits, expulsion, and a permanent record of cheating.

Redesigning assessments is the primary way to tackle the growing problem of contract cheating. Recent suggestions focus on the development of authentic assessments: tasks that more closely mirror the real-world demands students will face after they graduate from university.

Rather than simply completing an essay, for example, a history student might be tasked with interviewing a local non-profit organisation, and producing a podcast episode.

Teachers who use authentic assessments hope to reduce cheating by tying learning to student’s hopes for their futures, but one obvious benefit is the difficulty of cheating in such individualised tasks. One key problem for overhauling assessment design is the troubling proliferation of casual labour in universities. The development of assessments is rarely, if ever, accounted for in casual teaching rates.

Turnitin works to reduce students’ work into patterns and algorithms, weeding out supposed cheats and frauds. But a more considered response must take into account the complex reasons students turn to these services in the first place.

Understanding why students are willing to pay for assessments might also illuminate a problem at the heart of tertiary education – one that is related to our present repackaging of knowledge as a resource to be bought, rather than an ennobling pursuit that is worthy of all the energy, time, and attention teachers and students can devote to it.

Author Bio: Jedidiah Evans is a Sessional Academic in English at the Australian Catholic University