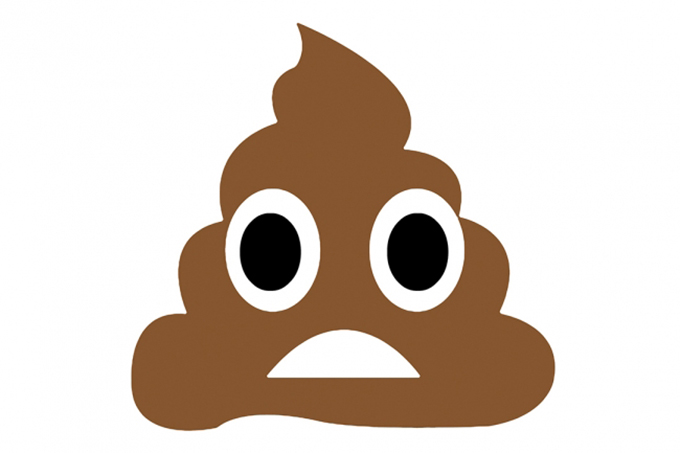 The Chronicle of Higher Education is a mainstream website for higher ed. They generally don’t cover serious criticism of their bread-and-butter, but recently they covered a mostly empty rant by a tenured professor. Since he’s tenured, he can get away with using his real name instead of a pseudonym (most faculty, tenured or not, generally do so):

Higher Education Is Drowning in BS

While I’m certainly a critic of higher ed and appreciate criticisms in general, this isn’t a very good rant. That said, let me cover some highlights of his many complaints, and then list a few monstrously huge issues he somehow overlooked.

BS is the university’s loss of capacity to grapple with life’s Big Questions, because of our crisis of faith in truth, reality, reason, evidence, argument, civility, and our common humanity.

I’m certainly willing to concede this has happened to some extent, but I’m disappointed the professor is too afraid to point out why and how it happened. We don’t get to deal with the big questions, perhaps, because we’ve been disempowered by an edu-fascistic takeover of higher ed, the merger of administrative and ideological interests which have de-professionalized scholars to the point that all most of us can do is cower before the might of the true rulers of our universities.

I’m not sure how this hasn’t occurred to him, and I suspect he was just afraid to point the finger at the Emperors here.

BS is the expectation that a good education can be provided by institutions modeled organizationally on factories, state bureaucracies, and shopping malls — that is, by enormous universities processing hordes of students as if they were livestock, numbers waiting in line, and shopping consumers.

Again, the edu-fascistic interests who control our schools view the students of livestock, as I identified in an interview with a Poo-Bah. Why won’t you mention from whence the BS comes, professor?

BS is the shifting of the “burden” of teaching undergraduate courses from traditional tenure-track faculty to miscellaneous, often-underpaid adjunct faculty and graduate students.

But, every dollar not spent on education is a dollar which can go into an administrator’s pocket. It really is curious he doesn’t consider where these changes are coming from.

BS is third-tier universities offering mediocre graduate programs to train second-rate Ph.D. students for jobs that do not exist, whose real function is to provide faculty with graduate RAs and to justify the title of “university.”

These programs exist because they create growth for the school. That they do great harm to human beings by wasting years of their lives for worthless degrees is irrelevant. And, again, it doesn’t take much to realize from where these “initiatives” for these programs originate.

In short, much of his complaints deal with the administrative side of what’s happened to higher ed. Does he know about the ideological takeover?

BS is the grossly lopsided political ideology of the faculty of many disciplines, especially in the humanities and social sciences, creating a homogeneity of worldview to which those faculties are themselves oblivious, despite claiming to champion difference, diversity, and tolerance.

The above is his only complaint against the ideological homogeneity of our campuses. While I give him credit for identifying the hypocrisy here, I do wish he’d had the courage to specifically identify which side has taken over (hint: it’s not the Right).

I do wish he’d spent more time on this problem, because it’s a major factor in what’s happened on campus. Instead of studying actual academic subjects, concepts which have guided humanity for over a thousand years, the takeover has encouraged academics to be removed, and replaced by, well, BS subjects of no educational value (hi Gender Studies, although it’s not alone on campus).

BS is hypercommercialized college athletics and administrations sucking the teats of big money, often in the process exploiting and discarding rather than educating student athletes, and recurrently corrupting recruitment programs, tutoring services, and grading systems.

The professor only lightly touches on the corrupted sportsball on our campuses, so allow me to fill in some details of the above. Sportsball athletes are supposed to also be students. Yes, some of them are legitimate students, but a great many really are just athletes. Since a top team needs those athletes to be competitive, “recruitment” tactics to get them can be pretty slimy. To make them look like students, these athletes often get their own special “tutors,” who do their academic work for them so they have more time to practice sportsball, and, ultimately, their grades are simply rubber stamps. UNC was caught doing this, but as UNC readily admits (after having no choice in the matter), they’re not the only school engaging in such practices, just, perhaps, the only one who allowed the fake athlete/academic system to leak into the general student population (or should I say “student herd” instead?).

BS is the ascendant “culture of offense” that shuts down the open exchange of ideas and mutual accountability to reason and argument. It is university leaders’ confused and fearful capitulation to that secular neo-fundamentalist speech-policing.

BS is the invisible self-censorship that results among some students and faculty, and the subtle corrective training aimed at those who occasionally do not self-censor.

To be fair, I guess I should include the above as part of his criticisms of the ideological takeover of many of our campuses, although I do find it to be far too subtle. Which side is forbidding the open exchange of ideas, professor? Which side are the “leaders” capitulating to? Which side supports censorship?

Speaking of “subtle,” I’m not sure that “corrective training” he refers to is subtle. These “white hate” seminars can turn into days of indoctrination, and the threats of being forcibly subjected to such are seldom delivered subtly.

Sadly, the comments don’t add much to the professor’s rant, with only one person pointing out how none of it is supported by any provided evidence. I grant that much of what he has to say is self-evident, but I still think his clear fear of pointing the finger at who/what is responsible for the great quantities of BS in higher ed is fairly revealing.

Much as Voltaire said, to learn who rules, determine who you are not allowed to criticize. The gentle reader should carefully consider who the professor fails to criticize here, to answer the all-important “why” campuses are drowning in BS right now.