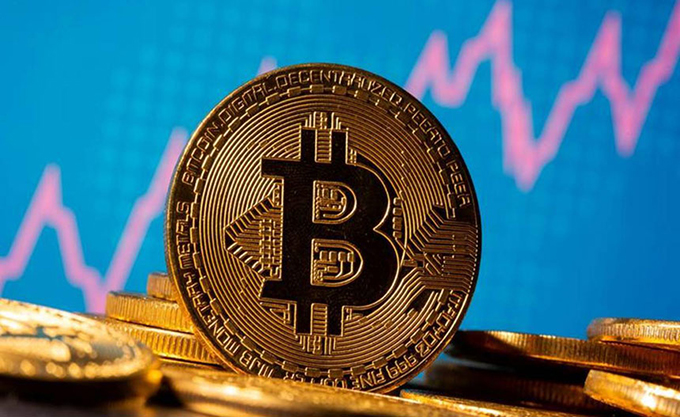 Cryptocurrencies have lost market value from a peak of about US$3 trillion in November 2021 to $804 billion in November 2022. And their uses are not as widespread as they were as recently as 2021. Despite the crashes in value and loss in confidence due to the collapse of some large crypto exchanges, universities appear to me to be open to a potential market recovery.

In my recent research, I have looked at educational institutions’ use of crypto assets such as cryptocurrencies and non-fungible tokens. I see three ways that universities are using cryptocurrencies.

Universities are responding, too. Since May 2022, Bentley University outside Boston has allowed students to pay tuition with cryptocurrencies such as bitcoin, ethereum and USDC. Some universities accept cryptocurrency payments only for certain programs. For instance, in the fall of 2021, the Wharton School of the University of Pennsylvania announced it would accept cryptocurrencies to pay tuition in its executive education program in the economics of blockchain and digital assets.

Paying tuition in cryptocurrency is faster, cheaper and easier for international students, because doing so lets them avoid paying fees for currency conversion and international transfer transactions. And universities benefit by receiving cryptocurrency payments immediately, rather than facing a delay of several days for overseas bank transactions.

Universities around the world deal differently with crypto’s price volatility. The University of Nicosia in Cyprus immediately converts bitcoin to euros. But Paraguay’s Universidad Americana evaluates price trends before converting into its national currency.

It is becoming increasingly common for universities to accept cryptocurrency gifts. In 2021, the public charity organization Fidelity Charitable received the equivalent of US$331 million in digital gifts, which was about 12 times more than in 2020.

In early November 2022, Vitalik Buterin, a co-founder of the ethereum blockchain, gave the University of Maryland $9.4 million in cryptocurrency. The money will be used to fund public health research.

The University of Pennsylvania auctioned off NFTs of images from university-held patents to raise money for further research. Christies

Some universities are successfully capitalizing on this trend to raise money, and to strengthen connections with alumni.

When blockchain technology, a database of transaction records stored in many computers at once, was first invented, it supported only money-like assets such as bitcoin and other cryptocurrencies. The technology has evolved to create a special kind of digital asset called non-fungible tokens. A non-fungible token is a unique image, video or audio file representing an item such as a physical painting or a song stored on blockchains. The file, and information about who owns it, are stored on a blockchain.

Of course, a non-fungible token is not the asset itself, but is a one-of-a-kind, exclusive digital version of it, which some people value and view as a social status symbol. One non-fungible token artwork, “The Merge,” which was created by a pseudonymous artist, was sold for $91.8 million in December 2021.

In June 2022, the University of California, Berkeley minted a non-fungible token based on the Nobel Prize–winning research of immunologist James Allison. The token’s auction raised about $50,000. The proceeds funded immunology research.

In May 2022, Harvard University announced that every graduate from Harvard College would receive a commemorative non-fungible token. And Duke University grants completion certificates in the form of non-fungible tokens for those who pass one of its blockchain technology courses.

Georgetown University’s McDonough School of Business gave the members of its class of 2020 non-fungible tokens as a gift. The tokens were digital twins of the physical 2020 Challenge Coin gifts given to the students as a token of appreciation. The coin’s back features the building that houses the university’s business school.

Universities are using cryptocurrencies to manage operations, raise funds and enhance relationships with students and alumni. If these assets recover from their current crash and begin to boom again, these trends may further accelerate.

Author Bio: Nir Kshetri is a Professor of Management at the University of North Carolina – Greensboro