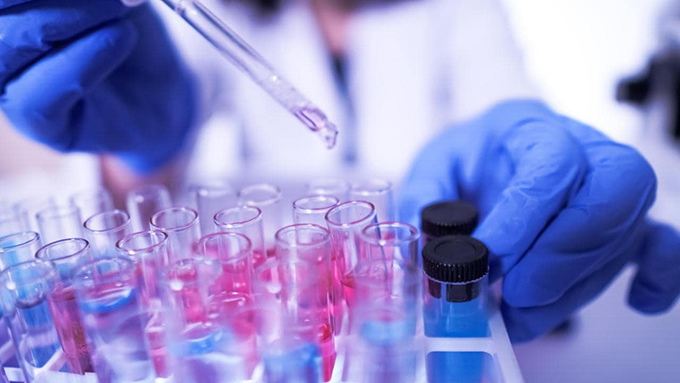 This is the body that oversees funding for non-medical research in Australian universities and plays a critical role in the careers of academics.

After years of concerns about the ARC – about political interference and low success rates – the review is a welcome step. But will it tackle the big issues?

The review has been set up to look at the “role and purpose” of the ARC, its governance model and whether the ARC’s legislation creates an “effective and efficient university research system”.

However, this focus on operational issues is narrow and risks overlooking some of the most serious issues facing research in Australia. These include three ongoing challenges, as outlined in our recent paper.

In Australia, the ARC does not usually fund the full cost of research. This is a mismatch identified as far back as the Bradley review of higher education in 2008.

This mismatch means government push funding back to universities, partly to save money and partly to encourage universities to be competitive to gain national and global ranking success.

For researchers, the task of funding projects is more complex and onerous than it should be. To even apply to the ARC, they have to be able to show the rest of the costs can be met by the university.

All ARC research proposals need to include a “national interest test”. This is a 150-word statement that explains the benefit of the research to the Australian community.

Clare has recently said he will keep the national interest test, but make it “clearer”. This is a significant missed opportunity to abolish this problematic test.

The test was introduced in 2018 by then education minister Dan Tehan, who said it would “improve the public’s confidence” in why grants are awarded.

It followed a public outcry after his predecessor, Simon Birmingham blocked about $4 million-worth of grants in humanities subjects.

The national interest test has not stopped the vetoing of research (as this is allowed in the ARC’s legislation). But it has increased the justification for it. Former acting education minister Stuart Robert vetoed six grants in late 2021, including one on student climate protests. His spokesperson argued, the proposals did not “demonstrate value for taxpayers’ money nor contribute to the national interest.

This has only increased academics’ concerns about political interference in their research.

I‘m pretty sure most Australian taxpayers preferred their funding to be used for research other than spending $223,000 on projects like “Post orientalist arts of the Strait of Gibraltar.” Do you disagree, @SenKimCarr? Would Labor simply say yes to anything? https://t.co/QTiEH0rXoZ

The role of security agencies in the ARC process is also a deeply concerning development, thanks to the secretive nature of vetting. In late 2020, Tehan blocked five grants on national security grounds.

On top of all this, the national interest test is a highly time-consuming and frustrating process, as there is often a cumbersome back and forth between the ARC, university and researcher to clarify the statement.

3. What is university research for?

There is a misguided view in Australian politics that university research is flexible and easily adaptable to whatever industry needs.

For example, in late 2021, the Morrison government announced $240 million in grants for universities who could commercialise research. The new Labor government wants to see research conforming to the national reconstruction fund priorities, which is geared at projects that expand Australian industry. Its focus is on areas including mining, transport, medical science, renewable energy, defence technology and robotics.

Clare has specifically told the ARC he wants to see “impact with industry”.

This emphasis is concerning because it sees research as a commercial, economic or “value-added” property, rather than something centred on discovering things in an independent, scientific way.

Governments also of course choose which industries they want to support based on their political priorities, which tend toward short-term objectives, based on the electoral cycle.

The new review began work in early September and will provide an interim report in December. A final report will be handed down in March 2023.

This review is important but it cannot obscure a much-needed debate about the purpose and value of research in Australia.

Author Bios: Gregory Michael McCarthy is Emeritus Professor, School of Social Sciences at The University of Western Australia and Kanishka Jayasuriya is Professor of Politics and International Studies at Murdoch University