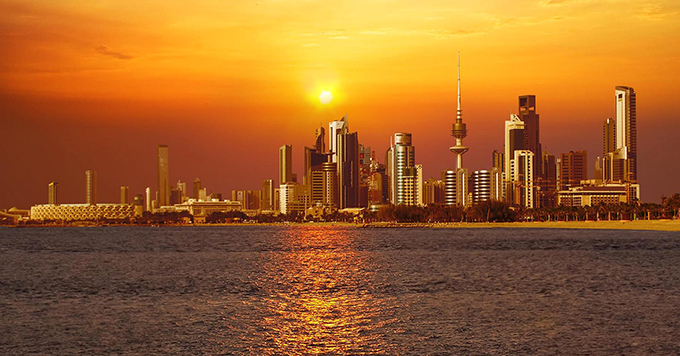 Imagine a future in which every one of Australia’s 537 local government areas, including all our capital cities and major regional centres, achieve net zero greenhouse emissions. It might sound like a pipe dream, but it could be closer than you think.

In a 2016 Climate Institute survey of attitudes to climate change, 90% of respondents indicated that the federal government should shoulder the bulk of responsibility for action, with 67% saying Canberra should take a leading role. Yet given the current policy paralysis at Commonwealth level it is little wonder that some states seem determined to go it alone on setting ambitious clean energy targets.

Meanwhile, it’s at the local government level where enthusiastic action to embrace a more sustainable future is really taking off.

For some, the inspiration for action was a pledge by more than 1,000 mayors, local representatives and community leaders to move to 100% renewable energy. The promise was made on the sidelines of the 2015 Paris climate negotiations, at an event called the Climate Summit for Local Leaders.

Since then, US President Donald Trump’s decision to withdraw the United States from the Paris Climate Agreement seems simply to have strengthened this resolve. More than 350 US mayors responded to Trump’s decision by pledging to reach 100% renewable energy for their communities by 2035.

The International Energy Agency (IEA) has estimated that transforming the way energy is used and generated in cities and towns worldwide has the potential to deliver 70% of the total emissions reductions needed to stay on track for the 2℃ global warming limit set by the Paris Agreement. The IEA has described cities as the key to decarbonisation.

The leaders of some of Australia’s own major cities are certainly no slouches when it comes to climate aspiration:

Ambitions are also high at regional and local council levels. One in five councils surveyed by Beyond Zero Emissions indicated they were aiming for “100% renewable energy” or “zero emissions”. Examples detailed in the Climate Council report include, among others:

To coincide with the report, the Climate Council is also today launching its Cities Power Partnership, a free nationwide program that aims to transform Australia’s energy future from the ground up.

Thirty-five councils, representing more than 3 million Australians (12% of the population), signed up to the program even before it was launched. To join, councils identify five items in the “Power Partners pledge” that they will strive to achieve. These items include increasing the proportion of renewable energy generated within the local area; improving energy efficiency; providing sustainable transport options; building community sustainability partnerships; and engaging in climate advocacy.

Participants will then complete a six-monthly online survey on progress. In return, the Cities Power Partnership will provide incentives for councils to deliver on their selected targets and to work together to help each other. Members of the partnership will have access to a national knowledge hub and an online analytical tool to measure energy, cost and emissions savings of projects. They will also be buddied with other councils to share knowledge; receive visits from domestic and international experts; be connected to community energy groups; and be celebrated at events with other local leaders.

Ultimately, the CPP is designed to help local communities sidestep the political roadblocks at national level, and just get on with the job of implementing climate policies.

These may be only small projects when considered individually, but the idea is to link them into a network that, together, can make a big difference to one of our most significant challenges. After all, the only way to eat an elephant is to take one bite at a time.

Author Bio:Lesley Hughes is a Professor, Department of Biological Sciences at Macquarie University