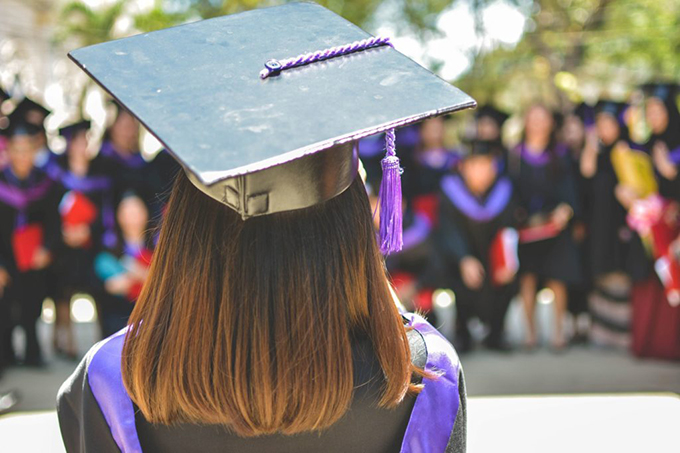 There is no return to normal. There is no going back to what there was before. You have to find new ways of going on. I could be talking about the pandemic here. Yes indeed. But I’m not. I’m actually talking about life post thesis.

I wrote something a long time ago about the post PhD slump. It’s a real thing. It doesn’t happen to everyone, but it is very common. The initial elation of finally reaching your doctoral goal is followed by an almighty anti-climax. Oh no. This is not what you expected.

Working out how to deal with the thesis shaped hole in your life takes time. I recently re-found some helpful writing about post thesis life and I thought it was worth passing on. It comes from Maria Piantanida and Noreen Garman‘s book The qualitative dissertation: a guide for students and faculty (2008). Piantanida and Garman describe the entire PhD process as “cycles of deliberation”. And they see the period following the viva/defence as a distinct cycle, which has its own specific issues and work. They list the challenges of finding the way forward post PhD as:

But these five post viva/defence consequences can all be anticipated and planned for, and the rewards make visible and celebrated. I would add that universities generally might do much more to help their graduated doctoral researchers. I’ve written before about doctoral after-care and I could say more. But that’s another blog post. In the meantime, I’ll just say that if you are nearing the end of the doctorate, or are indeed in the post viva/defence cycle, I hope that Piantanida and Granma’s five point list makes sense to you, and lets you know that feelings of disorientation, and it all being a bit of a let down at the end, are common. After all, there are potential good things in sight.