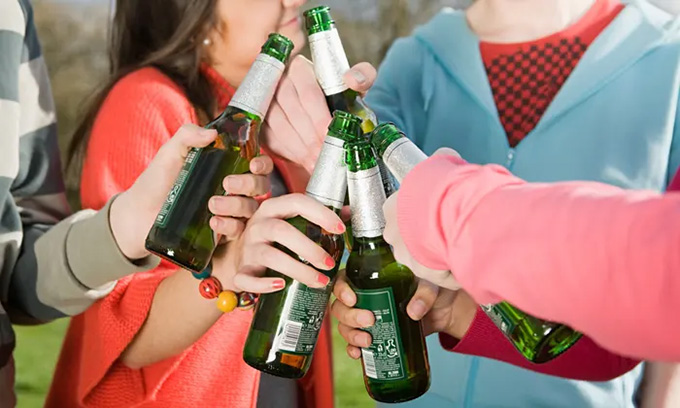 One out of every three. That is the number of women in college who say they have been a victim of sexual assault either when they were in high school or college. That’s according to my new peer-reviewed research in the Journal of Interpersonal Violence, which is based on survey data from 2015.

That figure is significantly higher than it was in the mid-1980s when I conducted the first such national survey of college students at 32 institutions. Back then, the number was one out of every four.

Of these incidents, 75% involved victims who admitted they were incapacitated by alcohol at the time of the assault. In the mid-1980s, that number stood at 50%.

Among college men, one in 19 admitted during the first survey to having committed sexual assault while in high school or college. That number has increased to one one of every eight.

These findings matter because colleges have been trying to implement programs and strategies to reduce irresponsible drinking and the role it plays in sexual assault. If the prevalence of rape is going up instead of down, it calls the effectiveness of these programs into question.

Prior research – including by the Centers for Disease Control and Prevention in Atlanta – has already established that these approaches to alcohol abuse prevention and associated sexual harm have been largely ineffective. That is to say, they neither reduce problematic drinking nor dissuade perpetrators from taking advantage of victims when they are incapacitated.

Researchers have suggested a need to take a closer look at trying a more comprehensive approach to preventing sexual violence. This includes modifying drinking environments.

Changing the drinking environment could entail efforts to change or regulate practices at the bars and liquor stores on or near college campuses, such as “2-for-1” drink specials, beer in pitchers, “ladies nights” in which women pay less than men for alcohol or cover charges, and sponsored drinking games, such as beer pong or flip cup.

Author Bio: Mary P. Koss is Regents’ Professor of Public Health at the University of Arizona