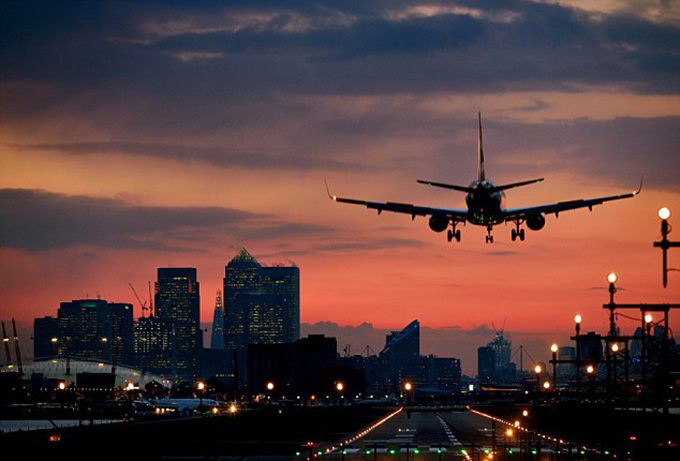 Like many US higher education leaders, I greeted with relief the Biden administration’s recent announcement that, from August 1, the US will begin to re-admit students from Brazil, China, India, Iran, South Africa, the UK and the European Schengen area.

This is great news, both as a first step towards reopening our borders and as an opportunity to drive a broader conversation about the importance of international students to US higher education institutions.

Nevertheless, many logistical obstacles still confront the approximately 1 million international students who currently choose to study in the US every year. The greatest concern is how quickly the US can get its visa-issuing apparatus back up and running. Higher education institutions can do their part by issuing the requisite I-20 form, but if US embassies and consulates remain closed around the world, students will be unable to secure their F-1 visas and the efforts of admission staff will all be for naught.

Adding to the logistical complexity is the fact that many countries are missing from the list of “national interest exemptions”. Institutions such as ours, with international students from the likes of South Korea, Japan and Vietnam may have to shift their recruitment focus in the short term. Some students from excluded countries will agree to defer their US start dates, while others may start their US education online this fall – an approach made easier by the additional flexibility recently announced by the Department of Homeland Security. But others may choose to study elsewhere instead.

Still, this is an important stride towards recognising the vital role that international students have long played in US higher education – and to grasping the even bigger role that they could play.

Moreover, even after four years of vitriol and xenophobia from Washington, the US remains  the top study choice for students worldwide. So it does not seem too much of a stretch to suggest that international students could easily contribute $100 billion a year – or $1 trillion to the US economy in the coming decade.

This is all the more important to note given America’s changing demographics. As the recent census results will soon confirm – and the Western Interstate Commission on Higher Education has already projected – declining domestic birth rates mean that the number of people graduating from high school between 2025 and 2037 will decline by almost 11 per cent. This “birth dearth” stands to create excess capacity in the higher education system unless more international students are recruited.

Adopting this remedy would be a win-win. America has a product – a US college degree – for which there is ever-growing global demand, in an industry that doesn’t require us to ship jobs overseas or disrupt small communities nationwide. In fact, higher education is one of the few employment sectors in the US where jobs with a decent salary and generous benefits remain available.

Moreover, we should not value international students merely for the revenue they provide to the country while they are studying. We should also value them for their potential to contribute to discovery, innovation and economic growth over the longer term.

Our neighbour to the north has already seized this opportunity, routinely offering international students the equivalent of a green card to stay and work after graduation. The UK, Australia and even China have also opened up post-study work opportunities in recent years and been rewarded with a sharp increase in international applications. We are in a competitive market for overseas students, with huge economic advantages accruing to the winners.

But the advantages are not only economic. The greatest benefit of our higher education system is the American value system that it inculcates, embracing the open exchange of ideas, critical inquiry and freedom of expression. International students who come here for their education take those values back to their countries and the world is a better place for it.

So if the Biden administration really wants to “build back better”, it must do everything in its power to make sure that international recruitment not only regains its former level but far surpasses it. Failure to do so will represent a huge lost opportunity for the US.