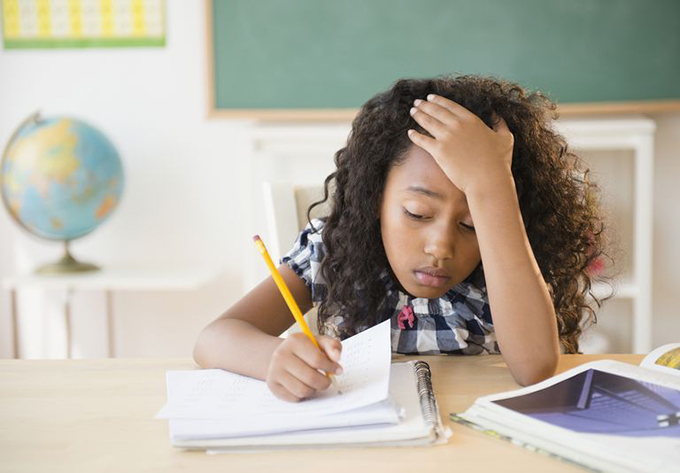 The phenomenon of perfectionism has grown considerably over the last twenty-five years, affecting men as well as women. That’s what we learned from recently leading one of the most important studies ever done on perfectionism . And we have also learned that perfectionists become more and more neurotic and unstable, and less reliable and organized over time. Perfectionism is a quest for the absolute and a requirement for perfection at home and among others. It manifests itself in extremely negative reactions to criticism, a very harsh self-criticism, a feeling of uncertainty about one’s own performance, and a deep conviction that others are equally critical and demanding of themselves. As a Clinical Psychologist in the Department of Psychology and Neuroscience at Dalhousie University and a lecturer in research methodologies at York University in St John, we have extensive experience in understanding, evaluating, treatment and study of perfectionism. And what we observe worries us a lot. We believe that there is an urgent need to focus on preventive methods – reducing severe and controlling parenting practices, as well as socio-cultural influences, such as unrealistic media images that encourage perfectionism. It is also necessary to intervene with perfectionists in distress.

The suffering of millennials

To better understand perfectionism, we conducted a large-scale meta-analysis of 77 studies with 25,000 participants. About two-thirds of these participants were female. Many of them were Caucasian-style university students from Western bloc countries (such as Canada, the United States, and the United Kingdom). Their age range was 15 to 49 years old. We noticed that today’s youth are more perfectionistic than ever and this trend has increased considerably since 1990. This means that more milléniaux struggle with perfectionism than the generations that preceded them – that confirmed by previous studies . 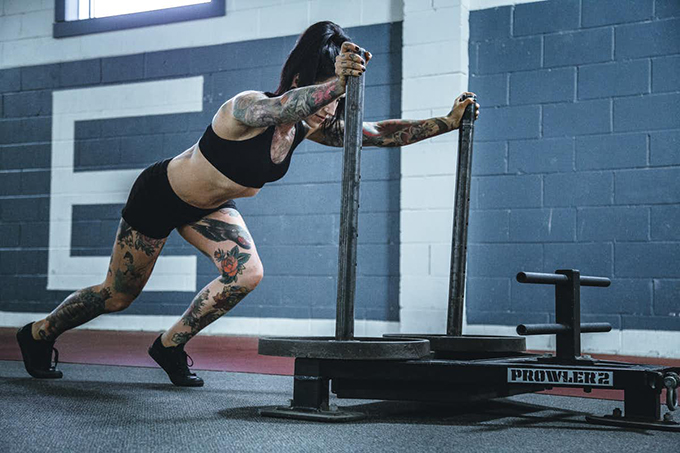 The endless pursuit of success can be exhausting and dangerous. (Unsplash / Alora Griffiths) , CC BY

The causes of perfectionism are complex. It has increased partly because of the fierce competition that characterizes the world we live in, whereas overemphasis is placed on social position and performance, and the “winners” and the “winners”. selfish interests are put forward. Parents who are prone to criticism watch their children too closely, which promotes the development of perfectionism . Social media publications that showcase lifelike, unrealistic lives and glossy commercials of unachievable levels of perfection are forcing millennials to face too many criteria for success or failure. Competing with neighbors has never been so difficult. This epidemic of perfectionism in our contemporary Western societies poses serious problems, sometimes fatal ones. Because research has established a very strong relationship between perfectionism, stress, depression, eating disorders and suicide.

As we grow older, perfectionists collapse

We also discovered that as they get older, perfectionists seem to collapse. Their neuroses are increasing, (they are more subject to negative emotions such as guilt, jealousy and anxiety), and they become less conscientious (less organized, effective, reliable, and disciplined). This quest for perfection – an intangible, fleeting, and rare goal – can lead to more frequent failures and rare successes, leaving the perfectionist to bathe in a state of self-criticism bordering on neurosis. It thus becomes less likely to pursue its objectives conscientiously. Overall, these results suggest that things are not improving for perfectionists. In our world of challenges, rough and imperfect, perfectionists risk exhaustion as they age, making them more unstable and less assiduous. We also noted that men and women exhibit a similar level of perfectionism. Which suggests that our Western societies do not put pressure on me according to the genre. It seems that gender roles allow (or encourage) both men and women to strive for perfection. Future research should evaluate the motivations of perfectionists by gender: do men seek perfection for success (for example, competing for resources) while women are more motivated by relational reasons (for example, to please others)?

Perfectionism is a major and deadly epidemic for our Western societies. It is largely unknown. Many perfectionists in distress conceal their imperfections to those who could help them (psychologists, teachers, or family doctors). We need to respond to this epidemic at both the parental and cultural levels. Parents must strive to be less controlling, critical and overprotective of their offspring, to learn to tolerate and benefit from their mistakes, while encouraging the benefits of work and discipline rather than a vain pursuit of perfection. It seems that unconditional love, the one by which a parent does not value his child solely on the basis of his performance, his ranking or his appearance, is the best antidote to perfectionism … If perfectionism is a myth, social media is the propagator. We need to instill a strong dose of skepticism about the “perfect” lives that are agitated in front of us through social media and the advertisements that appear in traditional media. The unrealistic images that can be produced through software, retouching and other filters, lose much of their appeal when you understand that the dice are stacked.

Author Bios: Simon Sherry is a Professor, Clinical Psychologist, and Director of Clinical Training in the Department of Psychology and Neuroscience at Dalhousie University and Martin M. Smith is a Lecturer in Research Methods at York St John University