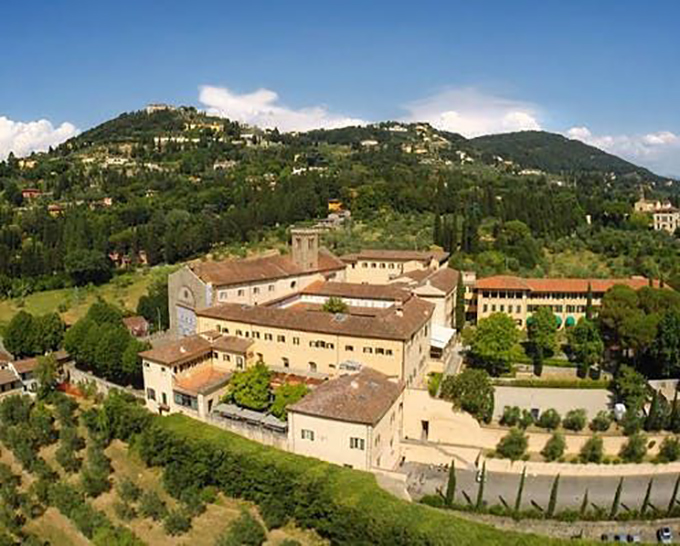 You may not have heard of it, but students from across Europe have been studying at The European University Institute (EUI) since 1976. Situated in the Tuscan hills overlooking Florence, the idyllic setting plays home to a unique institution dedicated to training PhD students and enhancing Europe’s research capacity in economics, history, law, and social sciences.

Although not an EU institution – the EUI is an international organisation in its own right, born out of a desire for cooperation between EU member states. The UK currently funds up to 20 PhD scholarships at a time, contributes to running costs and participates in the High Council that governs the institution. But it looks as though this is about to change.

Despite this, the UK government has put forward what’s known as a “statutory instrument” to complete the disentanglement of legal obligations stemming from membership of the Convention.

An atmosphere of cooperation

The back story of the EUI itself demonstrates why the benefits of cooperation between states does not happen automatically and requires compromises – as well as sites of mutual interaction.

Plans for a European university were discussed long before the Convention was signed in 1972. Some wanted a university specialising in nuclear physics, others dreamed of launching a European rival to the Massachusetts Institute of Technology – the pioneering technology university that became global leader in cutting-edge research.

The remit of the establishment was the subject of high-level negotiations. Italy pushed hard for locating it in Florence and West Germany asked for German to be an official working language. The somewhat clunky name came after France objected to the use of “university” for a small institution restricted in student size and subject scope.

Another problem stemmed from recognition of degrees. In some European countries (not the UK) the state is responsible for granting validity to university degrees, meaning legal provisions were necessary to give an EUI title the same status as national doctorates.

British universities recruit numerous EUI graduates – there are four in my own medium-sized politics department – who bring with them a wealth of Europe-wide contacts and often expertise in EU governance.

These are the skills needed for transnational research collaboration and for informing policy – two central pillars of UK higher education as promoted by the government. Many EUI graduates also go on to work in the upper echelons of the public sector across Europe.

Since the 2016 referendum, the UK has reformulated its diplomatic strategy in a bid to cement bilateral European ties. This has led to a refocus on EU capitals and relocation of staff from Asia to Europe as well as, a boost in funding for the Foreign and Commonwealth Office (FCO). The FCO nevertheless still faces significant challenges in recruiting the right candidates.

Reducing UK involvement in the EUI does not fit with these desires for a “Global Britain” agenda – nor for enhanced research collaborations.

A microcosm of Brexit

What may look like a mere footnote in the vast legislative process of leaving the EU, is actually extremely revealing about the hollowness of that whole enterprise.

For a start, this episode illustrates the way Brexit has increased the strength of the government. Outward appearances of the Conservatives in turmoil are deceptive because they mask the accumulation of legislative power granted under the EU Withdrawal Act. This law allows ministers to put in place regulations for the greater good of enacting EU withdrawal. And these regulations have wide-ranging implications and minimal scrutiny. 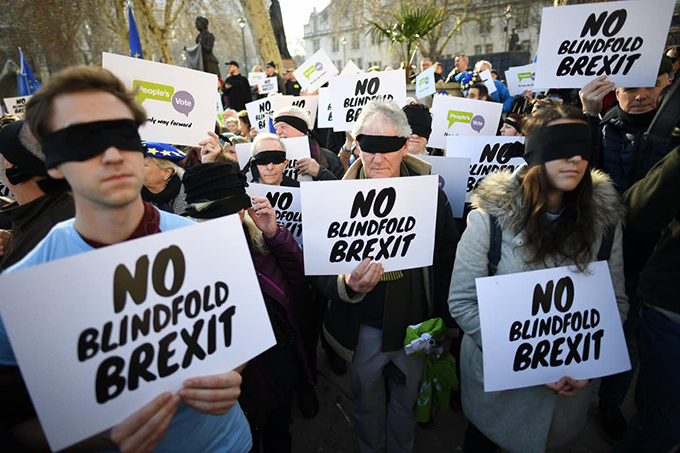 The explanatory memorandum accompanying the statutory instrument reveals the limited accountability that characterises this process. It states there is no need for an impact assessment because “no, or no significant, impact on the public sector” from quitting the Convention. But is this really the case?

Symbolism above all else

It is hard to discern what the UK wants to achieve by leaving the European University Institute Convention. The EUI must be doing something right because the government has promised to “explore options for ongoing engagement with the EUI”.

What is clear, however, is that the UK is preparing to exchange the current benefits it derives for the promise of a looser form of association. This creates uncertainty for UK doctoral students who are studying there and curtails prospects for the mobility of UK nationals.

It seems then that the symbolism of leaving an institution associated with the EU trumps all other considerations. In other words, the UK approach to the The European University Institute is a distillation of the very essence of Brexit.

Author Bio: Andrew Glencross is a Senior Lecturer in Politics and International Relations at Aston University