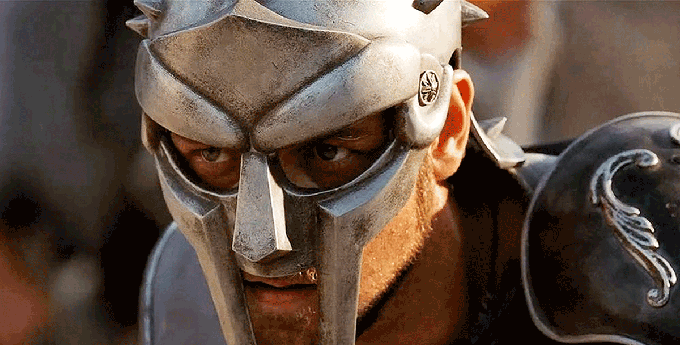 I had two papers rejected this week: one by a psychiatry journal, the other by a business ethics journal. The former was a “desk rejection”, communicated via the usual cut-and-pasted paragraphs from an “associate editor”, whatever that is. The latter enclosed two reviews: one lukewarm, the other distinctly chilly. That paper had been rejected before.

Indeed, I have been here many times before: probably more than 500 times. Yet, still, I went through the usual emotional sequence I talk about in my lectures on grief: surprise, anger, hurt, depression and acceptance.

Rejection is never easy to take: you spend months on a paper, investing psychic energy and exposing your cognitive capacity to the judgment of your peers. Yet rejection is no more avoidable for academics than death or taxes. Top journals’ rejection rate is often more than 90 per cent – and editors are often proud of such über-selectivity, secure in the knowledge that they can meaningfully separate the wheat from the chaff.

I well recall my famous doctoral supervisor enduring the rejection of a paper he had worked on for ages. It seemed unbelievable at the time: he was so well known, had published so much, and had a new and radical idea. If this could happen to him, what were our own chances of being published? But, while sobering, the experience also helped prepare me for the inevitable.

I believe it is the task of supervisors not only to teach their students how to write and submit the papers on which they will be judged but also to prepare them for the endless knock-backs. You can never make them immune to the pain, but you can teach them to better manage their reactions.

I tell my PhD students and junior colleagues that when they have absorbed the initial news of a rejection, they should reread the editor’s letter and associated reviews and ask themselves a serious question: do the comments expose a serious fault in their study design, such as a confounding variable or a need for a control group? If the answer is yes (and sometimes it is), they should consider the experience a training exercise, discard their manuscript and move on.

By the same token, early career researchers should bear in mind that even helpful reviewers’ comments may be very idiosyncratic. Others, meanwhile, can be studies in destructive peevishness, replete with petty objections – perhaps because the author isn’t part of the referee’s publishing cabal or has failed to reference enough of their papers.

Junior researchers should also be aware that while it is rare for editors to override the balance of reviewers’ opinion (for fear that the reviewers will not offer their free services again), they tend to lend more weight to the most critical and negative reviews even when they are not particularly well argued (I also have a lecture on the greater psychological power of negative over positive evaluations).

Whatever the quality and motivation of the reviews, rejected authors should not spend long periods revising their manuscripts according to their recommendations. Authors should think of the process, instead, as a chance to quickly revisit the paper and implement any obvious improvements – including by adding references to any new and important papers to demonstrate an ability to stay on top of the literature.

Then they should submit the paper to another appropriate journal. There are plenty to choose from. I whisper that it does not really matter that much which they choose, as long as it employs serious peer review. To publish in the top three journals compared with the top 10 or even 20, as measured by impact factor, might have little effect on how the paper is evaluated in the long run.

The only other way to lessen the pain of rejection is not to submit at all – or to procrastinate over it. But that leads to fewer publications, a lower h-index – and the even greater pain of being turned down for a job or promotion. It is all rather Darwinian.

Those with brittle egos or poor psychological defences suffer most, of course; perhaps that is why so many senior academics have the callous unemotionality associated with a subclinical psychopath. And it is quite possible that we could devise a better system of scientific evaluation than relying on bibliometrics.

However, in the meantime, we have to learn to survive within the system we have. It is all a bit like military training. The weapons may be different, but the essence of boot camp and officer training has not changed for centuries. So put your helmet on, grit your teeth and don’t be surprised when some of your sallies result in things blowing up in your face.

Is it all worth it? Probably.

Author Bio: Adrian Furnham is Adjunct Professor in the Department of Leadership and Organisational Behaviour at the BI Norwegian Business School. He has published more than 1,300 peer reviewed papers in a number of disciplines.