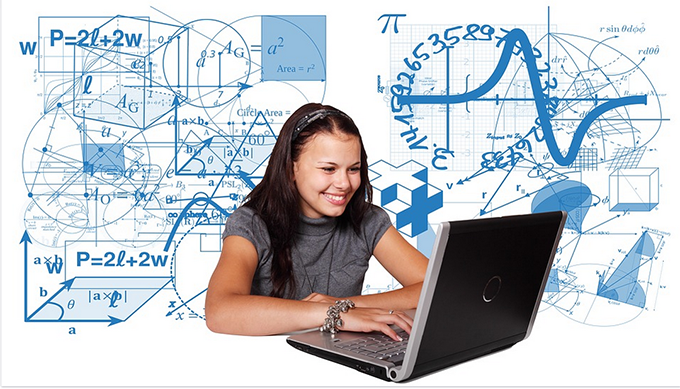 Physics is once again attractive as a study discipline for both young and older students. Proof of this is the increase in the educational offer of this study. In Spain, for example, several universities have announced the upcoming implementation of this degree.

On the other hand, the cut-off mark for the degrees in Physics of the different higher schools has gone, on average, from the minimum possible (until 2017) to be especially exquisite in some cases. This indicates that there is a great demand from society. 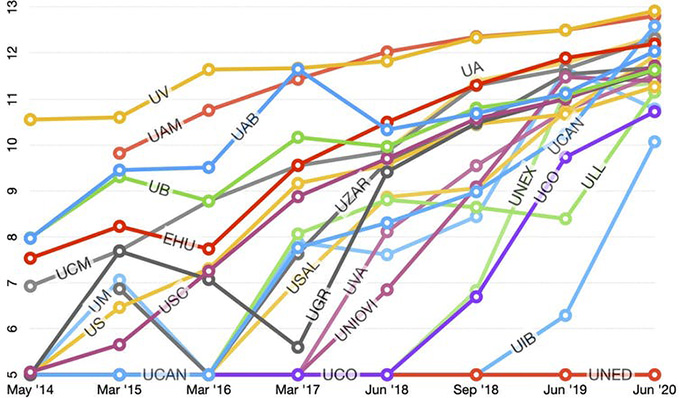 The employability of graduates in Physics has remained firm since the end of the economic crisis that occurred between 2008 and 2014.

The events, efforts and spaces for the dissemination of Physics have grown almost exponentially in recent years. Radio shows, podcasts , online channels , festivals (like Pint of Science or Naukas ) seem to have flourished in the fertile soil of a slightly more healthily skeptical society.

Has a tangible utility

Physics is a discipline that has contributed in a very remarkable way to the progress of humanity and society. Although it has typically been classified as basic science , this by no means implies that it is of no tangible utility.

Nor does it imply that the graduate in Physics is “condemned” to develop their work in professional domains of an exclusively intellectual or “frontier” nature. Rather, quite the opposite: the graduate in Physics possesses skills and knowledge sometimes typical of technical studies, or at least possesses the necessary mental scaffolding (sometimes even more adequate) to acquire them with alacrity and diligence.

Evolve in a complex world

Physics is also being influenced by the knowledge, a priori exclusive, of other derived disciplines. We no longer live in a world where great scientific discoveries are made by isolated researchers, by small work groups, or through relatively simple experimental settings.

Quite the contrary: Physics is, today, a laudable human activity that involves great computational needs and includes unprecedented and extremely complex empirical environments, which in turn produce huge amounts of intermediate results.

In the same way, any activity in Physics is developed today in a collegiate, interdisciplinary way and almost always within an international collaboration.

Likewise, the notion of specialization is also irrevocably influencing the curricula of Physics studies. It is no longer enough to provide the future graduate with a core and robust training in the main subjects. It is necessary to give him more specific knowledge that better reflects the professional landscape.

This need for specialization can certainly be tackled by choosing some subjects in the curriculum.

However, many higher educational institutions are classifying many of these subjects as compulsory, delegating to future master / doctoral studies the responsibility of continuing to train students in more specific skills.

Medical imaging (in this case, a tomography + 3D reconstruction) as a discipline of Physics.

The current study plans in Physics also contemplate core subjects related to the History of Physics, Economics or those that seek to promote the entrepreneurial side of the future graduate. It is also more and more frequent that the physical future ends up correctly formed, not only in the understanding of the physical foundations and their application, but also in the efficient transmission of these in all kinds of scenarios: formal (academic circles) and informal (dissemination scientific), and even in educational settings.

In the Physics curricula, the knowledge associated with Big Data , Statistics, Cryptography, Quantum Computing, Astrophysics, etc. has also been enhanced . Precisely the latter has become one of the “faces” that is reaping the most successes and that is reaching greater heights of media impact.

For many higher education centers it is no longer a question of a specific knowledge (and, therefore, optional), but a core and mandatory knowledge on the part of the eventual graduate.

The area of ​​Earth Sciences has also gained notable prominence in the discipline at hand. Subjects such as Oceanography, Ecology, Meteorology, Geophysics, Renewable Energies, Remote Sensing, etc. are just a few examples. The sphere of Health Sciences, with subjects such as Biophysics, Medical Physics, Forensic Physics, Radioprotection, Acoustics and Medical Imaging are already part of the range of competencies in which a graduate in Physics can (or even must) function.

In summary, a Physics student will potentially be able to face the destruction of a tumor, classify a land as a wind farm, take a 3D image of SARS-CoV-2 and later help in the preparation of a vaccine, date an archaeological site. , find new plastic materials for an artificial knee, order a series of numbers in a quantum computer, estimate the amount of fat in a food using X-rays, motivate and excite a 2nd year ESO class, authenticate a Goya, predict the trajectory of a hurricane and, why not, calculate the appreciation of the Yuan on Christmas Day.

Author Bio: Alberto Corbi Bellot is Professor at the Higher School of Engineering and Technology and Researcher at the Institute for Educational Research, Innovation and Technology at UNIR – International University of La Rioja