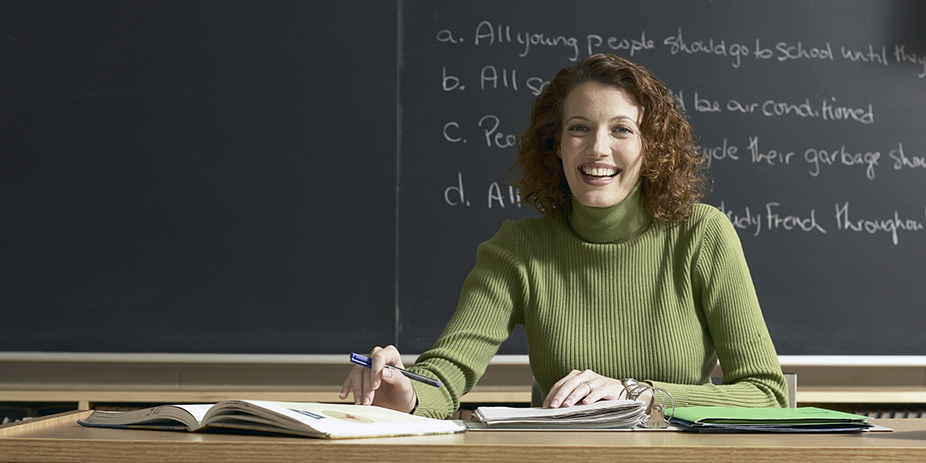 I post in forums, and it’s so weird when politicized topics come up. For example, I mentioned how Google modifies its search engine to steer searches away from information detrimental to Hillary Clinton (this was during the last election, although what Amazon is doing with Hillary’s book today is no different. I’m called a conspiracy theorist and a  liar, so I provide a link, detailing how you can just type searches into Google and get results completely different (and more favorable to Hillary) than if you use any other search engine.

My link is attacked, and I’m called more names for using such a terrible source

I argue that the name calling is irrelevant, and attacking the source is irrelevant, because you can just type into Google and see it with your own eyes. I  could gamely provide half a dozen other sources, with other examples of Google’s (coincidental, I’m sure) gentle treatment of Hillary-related searches, but I’ve seen what happens when you do that:

I’d be dismissed entirely, because I must be insane to obsess so much over this “weird conspiracy theory.” Further attempts to get readers to simply use Google and verify the claims would be pointless, since I’m obviously a nut.

At least on my own blog I can advance unpopular theories without such issues.

Some time back I mentioned an interesting study:students don’t like female professors. The study was attacked, of course, and nobody should base much decision-making on a lone statistical analysis. That said, it’s weird how the study was assumed to be all about bias, and the things the study actually said were ignored.

Let’s talk about some more studies:

An interactive tool reviewing date from RateMyProfessors.com exposes gender biases in how students describe their teachers

Why have I never seen a push for more male faculty? Time and again I’ve seen sexist hiring policies favoring females, but never the other way around. I grant that our culture really, really, trashes males. Every day I see or hear at least one representation of “males are stupid and goofy, females are wiser by far.” Even Harry Potter has this effect, with Ron being reduced to useless comic relief, while Hermione was transformed (from the books) into a flawless goddess of supreme ability You can’t even have female Minions because our society won’t allow it, apparently— Minions are too stupid to be female

Now, if I went to my Dean and told her female-preferential hiring practices are (in addition to being of questionable legality) making the students unhappy, she’d blow me off. I could show her the above study, but she’d just tell me the study was weak and of no value, probably without even reading it.

I wouldn’t press the point. Education isn’t about making students happy, it’s about pushing them to become better. So, it shouldn’t matter what gender the teacher is, what matters is teacher effectiveness. How does the gender of the teacher affect that?

A key reason boys lag behind in the classroom is revealed for the first time – female teachers.

Research shows that boys lower their sights if they think their work is going to be marked by a woman because they believe their results will be worse.

Now we have a study saying males don’t work as hard when their teachers are female. While the study is pre-college, it’s reasonable to conjecture that it would hold for older males as well.

Again, we can claim sexism here—the boys don’t work as hard because they don’t think they’re getting a fair shake. But it’s just sexism, right?

It also shows their suspicions are correct – female teachers did, on average, award lower marks to boys than unidentified external examiners

Once again we have a problem here, as the evidence shows we’re better off with male teachers. That wouldn’t be fair to the females, right?

It also revealed that girls tried harder if they had a male teacher because they believed they would get better marks.

So…both males and females will work harder with a male teacher. I should point out that, in our elementary and high schools, most teachers are female, by a wide margin. Where are all the programs luring males into getting teaching degrees? I mean, we have evidence that male teachers are better at motivating students to study, shouldn’t that count for something?

Now, I’m mostly talking about public school here, where it’s very clear that there’s a gender bias in grading—male teachers give boys better grades, while female teachers give girls better grades. I’d like to think there’s no such bias at the college level—I know when I grade a test, the name is the last thing I look at, and I’m too lazy to change a grade after I see the name.

Eliminating the factor of “non-cognitive skills…almost eliminates the estimated gender gap in reading grades,” Cornwell found. He said he found it “surprising” that although boys out-perform girls on math and science test scores, girls out-perform boys on teacher-assigned grades.

In any event, boys don’t do as well as girls in school, that’s been the conventional wisdom for decades.
For centuries, boys were top of the class. These days, girls are scoring higher grades

What changed? Shamefully, it lines up with when females started to be the primary gender of teacher by a wide margin, when school started to be more and more about touchy-feely topics. In fact, when you subtract the gender bias, children of both genders are far closer to being about the same in terms of grades.

The problem of boys’ underachievement in primary and secondary school follows them into their later lives. Research from 2006 has tracked the decline in male academic performance over the same period as the rise of feminist-dominated ideologies in academia and policymaking.

Males are trapped in our public school system, but once they get to college,they’re walking away by a wide margin compared to females, because it’s more of the same hostile environment for them. I’ve seen education debased and debased and debased again in the name of “retention,” and it’s clear encouraging more male teachers, even at the college level, would help, but in the face of this evidence there are no changes.

Next big meeting on campus, I’m sure to see yet another program to hire more female faculty, can’t recall a time when it didn’t happen.

Sure, I can go to the Dean and show her study after study I’ve linked above, showing that sexist hiring policies, in addition to being legally questionable, are hurting our students…but she’d just label me an obsessive nut and get me fired.

I really don’t like that higher education is this way, but at least I can still post anonymously about the existence of problems.