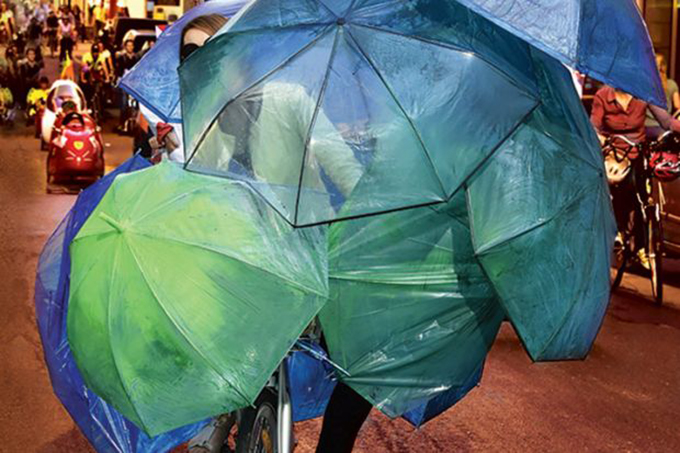 I was in a pretty good place when I was unexpectedly called in, a couple of years ago, to see the acting head of my school at a UK university. I had just passed probation and been appointed the school’s lead in equality, diversity and inclusion: a role that I had enthusiastically applied for. If I was expecting anything, it was a simple meet and greet. It wasn’t.

I was told, without prior warning, that as part of my new duties I was expected to write the school’s application for an Athena SWAN award for the advancement of gender equality and the careers of women. I was advised to do it on my own and approach it as a “box-ticking exercise”. Adopt “a minimalist approach based on quality”, a follow-up email added. A copy of a successful application was waved in front of me.

The role had explicitly not been part of the job description. The previous Athena SWAN chair, a professor whose PhD might as well have been in slow walking, had been relieved of the responsibility, but the deadline had not changed. I saw no reason why the duty should now be mine, especially as I worried that I was being set up for failure.

Having passed probation, I felt braver than usual, but I also gambled that a refusal to box-tick an equality and diversity issue would not lead to disciplinary action. I said I would take on the role only with a suitable deadline and sufficient support.

To his credit, my head of school was able to negotiate a credible extension, although it involved considerable wrangling with those higher up in the university. We were, therefore, given the time and space needed to create the appropriate working party, and our application was testament to what a group of academics and professional services staff can achieve when given ownership of an issue: especially one of such importance.

We ran surveys and focus groups, analysed data, uncovered some shocking statistics, and divvied up the reading and writing. It was a collegial, collaborative, almost organic mode of working. It was infinitely inspiring but also intensely at odds with normal management practices and, dare I say it, with the antiseptic action-plan templates of Athena SWAN, with their emphases on duties, deliverables and measurable milestones.

The whole experience was revelatory. It showed me that academia could be a wonderful and caring workplace and that I should count myself fortunate to work alongside an amazing group of colleagues.

Predictably, when those higher up reviewed the application, they deemed it “too negative”. The surveys we used did not really reveal issues but “a lack of understanding amongst staff with regard to policies”. We were told we needed to articulate “a narrative of change and reflecting back – it’s not just [a case of] looking at the future but [also at] what has changed since the past”. We ignored these comments and were successful.

In his letter endorsing the university’s application to renew its Athena SWAN application, our vice-chancellor promised that all schools without awards were committed to attaining a bronze award within 18 months. This is a noble and doubtless sincere aspiration, but also a diktat sent down the rungs of the university ladder, to fall on the shoulders of already overburdened, often female and certainly junior academics. A string of other schools across the humanities and social sciences saw their under-resourced applications turned down. I had been lucky indeed.

The current industrial action by members of the University and College Union is about many things, and not everything can be solved by cultural change. Yet the way UK universities currently work – or don’t work – has created a system in which everyone loses. It was inevitable that overloaded colleagues could not give Athena SWAN applications the attention required: they were juggling other tasks and needed to protect their personal time.

The neoliberal university incentivises half-hearted implementation. It delegates tasks to those unable to say no. Whether as a conscious coping strategy or out of sheer necessity, slow walking, box-ticking and perfunctory hoop-jumping are inevitable defence mechanisms that people adopt in the face of such top-down managerialism. All too often, valuable staff time is wasted without universities’ having anything to show for it. This is Kafkaesque, yet the solution ought to be a simple one: if tasks cannot be properly resourced, it is much better that they not be done at all.

When my school’s new equality, diversity and inclusion committee met to consider the feedback on our successful Athena SWAN application, only a single member of the senior management team showed up. Half an hour late. But perhaps that is as it should be. Staff are not a resource to be managed. Properly empowered, they will flourish of their own accord.

Author Bio: Anonymous. The author was, from 2017 to 2019, a lead in equality, diversity and inclusion in the humanities school of a UK university.