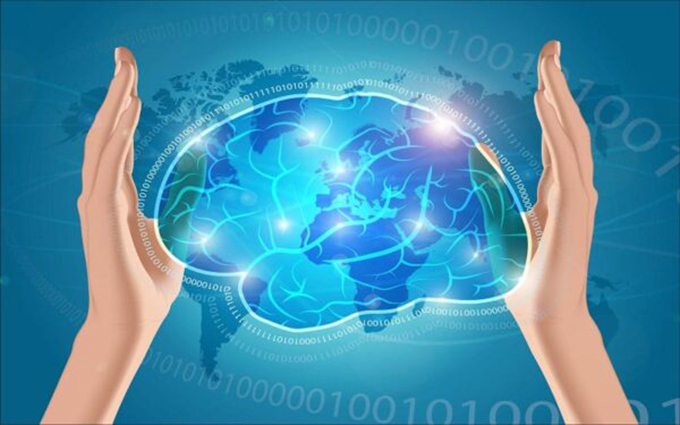 Despite the best efforts of clinicians and researchers for decades, we still do not fully know why some people develop mental disorders and others do not. However, changes in the brain are very likely our best clues to future mental health outcomes.

The adolescent brain is particularly important in this pursuit as changes during this period are rapid and dynamic, sculpting our individual uniqueness. Furthermore, most mental disorders emerge during adolescence, with more than half occurring by 14 years of age, and three quarters by age 25.

By monitoring and tracking brain changes as they happen, we can tackle emerging mental health problems in adolescence and target early treatment. The challenge is accurately predicting the likelihood of a person developing a mental disorder, well before it happens.

We are researchers with the world-first Longitudinal Adolescent Brain Study (LABS). We have been tracking adolescent brain development, using MRI scans, for several years. Our recent paper is the first to show the uniqueness of an adolescent’s brain (or their “brain fingerprint”) can predict mental health outcomes.

Brain fingerprinting could be the future of mental disorder prevention, allowing us to identify signs of concern in teenagers through brain imaging, and intervene early before illness develops.

Our unique brains in action

Just as fingerprints are unique, each human brain has a unique profile of signals between brain regions that become more individual and specialised as people age.

To date, our study involves 125 participants, from 12 years of age, with over 500 brain scans among them. Our research captures brain and mental health development in adolescents over five years. It uses four-monthly brain imaging (MRI and EEG), and psychological and cognitive assessments.

We looked at each individual’s functional connectome – their brain’s system of neural pathways in action. We discovered that how unique these characteristics are is significantly associated with new psychological distress reported at the time of subsequent scans four months later. In other words, the level of uniqueness seems to be predictive of a mental health outcome.

The MRI scans were undertaken during a resting state, as opposed to task-based functional MRI. It still tells us a lot about brain activity, such as how the brain keeps connections running or gets ready to do something. You could compare this to a mechanic, listening to a engine idling before it’s taken for a drive.

In the 12-year-olds we studied, we found unique functional whole-brain connectomes do exist. But a more specific network – involved in controlling goal-directed behaviour – is less unique in early adolescence. In other words, this network is still quite similar across different people.

We found the extent of its uniqueness can predict anxiety and depression symptoms that emerge later. So those with less unique brains had higher levels of distress down the line.

We suspect the level of maturation in this brain network – the part that involves executive control or goal-directed behaviours – may provide a biological explanation for why some teens are at increased vulnerability of mental distress. It may be that delays in the “fine tuning” of such executive function networks lead to increased mental health issues.

By doing brains scans and other assessments at regular intervals – up to 15 times for each participant – LABS not only provides fine-grained information about adolescent brain development, but it can also better pinpoint the emergence and onset of mental ill health.

Our approach allows us to better establish the occurrence and sequence of changes in the brain (and in behaviours, lifestyle factors, thinking) and mental health risks and problems.

In addition to unique brain signatures to predict psychological distress, we expect there will be other ways (using machine learning) we can interpret information about a person’s brain. This will get us closer to accurately predicting their mental health and wellbeing outcomes. Data rich, studies over a long time period are the key to finding this “holy grail” of neuroscience.

Identifying mental health risk in teenagers means we may be able to intervene before adulthood, when many mental health disorders become embedded and more difficult to resolve. 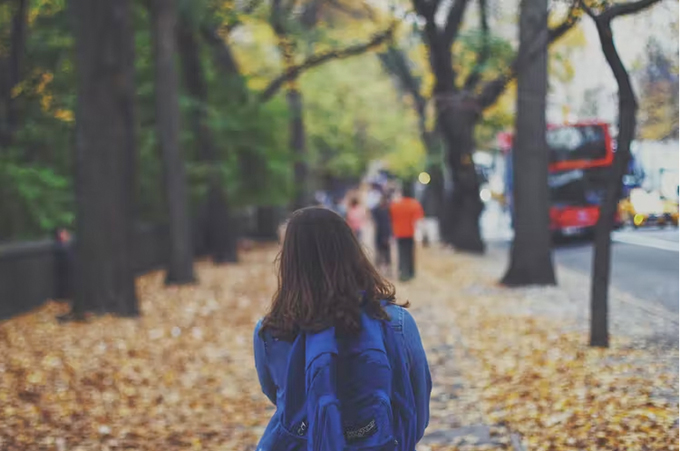 This vision for the future of mental health care offers hope in the wake of recent statistics from the 2020–21 National Study of Mental Health and Wellbeing. They revealed two in five Australians aged 16 to 24 had a mental disorder within the previous year, the highest rate of any age group. This is a jump of 50% since the last national survey in 2007.

With A$11 billion spent on mental health-related services in Australia every year, better prevention via early detection should be an urgent priority.

Author Bios: Daniel Hermens is Professor of Youth Mental Health & Neurobiology, Jim Lagopoulos is Director, Thompson Institute and Zach Shan is a Senior Research Fellow all at the University of the Sunshine Coast