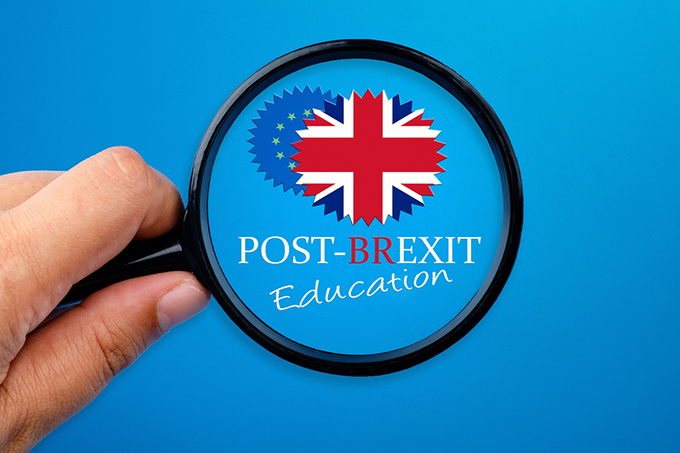 No sector in the UK has more enthusiastically embraced globalisation than higher education. Top universities have erected campuses in new continents, expanded their share of students from abroad, and touted their instruction of “global citizens”.

The University of Oxford, for example, boasts that its “international profile rivals that of any university in the world”. My own institution labels itself “London’s Global University”.

Such branding doubtlessly appeals to a new footloose class of international elites. Yet as backlash over globalisation surges amid Brexit, UK universities now face their own discontents. This is especially true when it comes to educating “foreign” students.

A previous poll has found a sizeable majority of the UK public supports a cap on international students. And according to some university administrators: “Foreign students are being deterred from courses at British universities because of ‘public paranoia’ over immigration.”

Cultural xenophobia may explain some antipathy toward international students. Yet my own research with Stanford political scientist Carlos X. Lastra Anadón paints a more complex picture. It seems the public’s perceived self-interest also plays a pivotal role in shaping attitudes.

Research by London School of Economics professor Stephen Machin and Richard Murphy at The University of Texas at Austin revealed that by paying higher fees, international students in effect subsidise certain domestic students.

Likewise, my previous research with Daniel Krcmaric of Northwestern University in the US demonstrated how developing world leaders who are educated in the West are more likely to pursue democratic reforms in their home countries. In the long run, this makes all countries – including the UK – safer and more prosperous.

As Jasmine Whitbread, CEO of London First, a not for profit advocacy group complained:

With firms struggling to fill skills gaps and vacancies outstripping the people available to fill them, it is economic madness to send these talented youngsters packing as soon as their studies are over.

As someone who teaches at one of the world’s most international universities, I know firsthand the unique benefits of international students. Balancing a global student body with a commitment to the nation isn’t a zero-sum game. UK universities know this, but they need to do better at explaining why.

Author Bio: Thomas Gift is a Lecturer of Political Science and Director of the Philosophy, Politics, and Economics (PPE) Programme at UCL