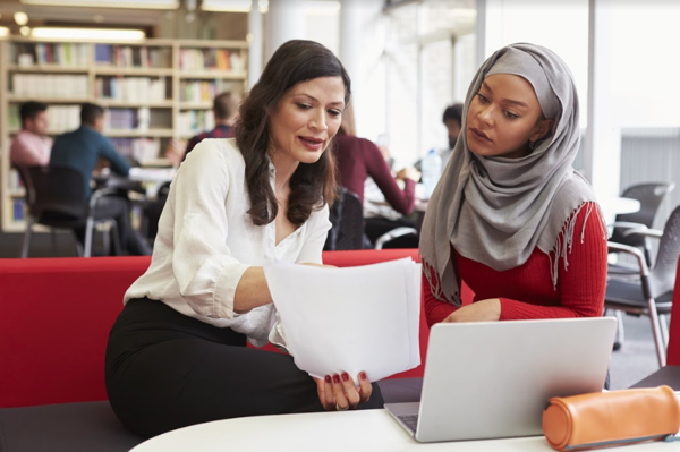 Any political impact on Canadian and Chinese relations is potentially serious for a wide global network with something at stake related to Chinese students in Canada — including students and their families, universities and services related to international study, such as education agents.

As an education researcher focused on studying trust and leadership, and as part of my university’s recruitment efforts, I have studied how students and their families decide to invest in international education, including through using education agents.

I also supervised a student’s research project that investigated the role of education agents in China. The student, Haiying Li, helped to inform this article. Li worked as an education agent between 2001 and 2014 in various capacities: among her roles, she worked for our university, and as a consultant for Beijing-, and Guangzhou-based firms and at a program supporting Masters students based in Vancouver and Shanghai. This was before she became a student in Canada.

What I have seen is that education agents play a significant role in helping international students come from China to Canada, and the agents’ work benefits both countries’ economies and people.

The agents provide services such as identifying the institution and course of study that meet the student’s needs, helping the students finish applications, submitting grade records and serving as a liaison. Some agencies may also provide training for required language proficiency tests. In some cases, after the student enrols the agent can play the role of cultural mediator.

Based on research conducted in 2014, 60 per cent of international students used an education agent to apply to Canadian colleges and universities. 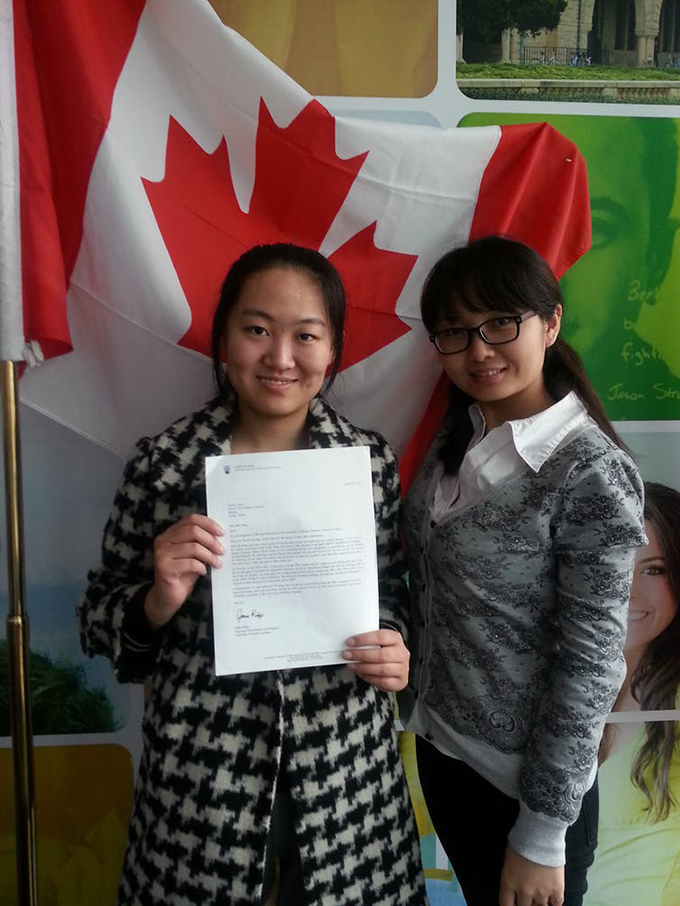 A student with former education agent Haiying Li, right, in the New Oriental (agency) office in Beijing, 2013. In her hands the student holds an offer of admission from UBC after being invited to the agency with her parents to review this offer and others from McGill University and University of Toronto. Haiying Li, Author provided

Among the three different types of education agents, the first is an institution representative who receives a commission by the school they represent. The second type is the student’s representative; the student pays for advising services typically to apply to academic programs offered by the best-ranked universities.

The third type of agent may be remunerated by both a student and an institution. The student pays for the agent’s professional overseas study consulting service; the agent may also receive commission from schools who she or he works for.

I teach and supervise many international students, including Chinese students. Students’ eagerness and wonder in a new place is common, yet no less beautiful each time it unfolds, reinforcing the significance of intercultural experiences.

International students bring Canadians the opportunity to begin to understand cultural differences and similarities and to become better equipped to live successfully in a multicultural global economy.

Agents working for schools recruit students to Canadian institutions but if they perform their role successfully, they also raise the brand image of the institutions.

These agents also market Canada. They show the advantages of Canada amid other prospective countries of study, empahsizing the quality of education, the multicultural nature of Canada, safety, the beautiful Canadian environment, the potential for new economic development, the high-quality life style and immigration pathways for international students.

A 2013 report commissioned by the Council of Ministers of Education Canada based on a voluntary survey of 145 elementary, secondary and post-secondary Canadian educational administrators, and government officials in education says that how schools use and manage agents varies significantly (of note: Québec survey responders reported minimal use of agents). More research about agents’ work in Canada would be helpful.

Consultants EY Parthenon report that the total agent market size in China is USD$1.2 billion. In 2017, according to the Chinese Ministry of Education, 608,400 Chinese students were going abroad.

Students who leave China to study internationally come from across the country, including from what China classifies as first-, second- and third-tier cities. China ranks these cities based on five indicators: availability of business resources, urban hubs, activity of urban people, lifestyle diversity and future plasticity.

From the perspectives of parents and international students, the education agent is a conduit. Working with an education agent is reassuring because the agent can understand parents, students and their families and speak their language and thus help navigate a huge emotional and financial decision.

Some existing studies suggest that students and their families often choose the institutions that the agents recommend.

But researchers Mengwei Su and Laura M. Harrison argue this reliance has not always been beneficial to students: they argue that in our globalized economy students may be exploited for economic gain and that “delegating recruitment to overseas agencies causes mismatches between host institutions and the Chinese students.”

In a context where Chinese study abroad has grown rapidly and not every country agrees on regulatory practices (Canada is not a signator to an 2012 agreement signed by the U.K., Australia, Ireland and New Zealand for best practices) agents’ trustworthiness is a significant issue for families and schools.

In creating trustworthy relationships between clients and agents, positive feedback from the client’s friends was significant: in other words, a word-of-mouth referral. Successful experiences shared by previous clients, coupled with objective comparisons of service price, service quality and personal qualities of the agents all mattered.

With the growing markets in international education, high-quality services by trustworthy professionals are essential.

Author Bios: Victoria Handford is an Associate Professor in Education and Haiying Li is a Master of Education both at Thompson Rivers University