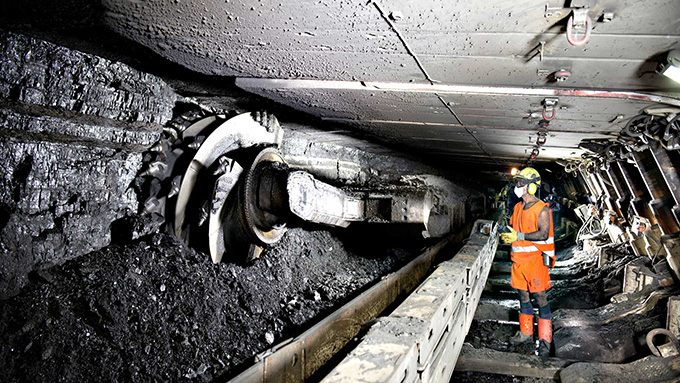 The UK is widely seen as a climate leader. Its Climate Change Act, which passed into law ten years ago, is the envy of the world. It has targets for carbon reduction enshrined in law, and recently, the government hinted that it would adopt a target of zero greenhouse gas emissions by 2050 (the current target is an 80% reduction). Four years ago, the government, with cross-party support, announced it would phase out coal-fired power generation by 2025.

And yet, at a planning committee meeting in the northern English county of Cumbria, where I live, local councillors have voted unanimously to approve a new deep coal mine, Britain’s first in three decades. The mine would extract nearly 3m tonnes of coal a year, primarily for the steel industry rather than power generation. According to Scientists for Global Responsibility, this would result in more than 9m tonnes of carbon dioxide being released into the atmosphere, every year for 50 years – that’s equal to the emissions from a million households.

How can a country with such strong ambitions to reduce carbon emissions, approve a plan to increase them so significantly? My research, which is based on interviews with MPs and looks at how politicians understand and respond to climate change, suggests why such a contradictory situation could have arisen. 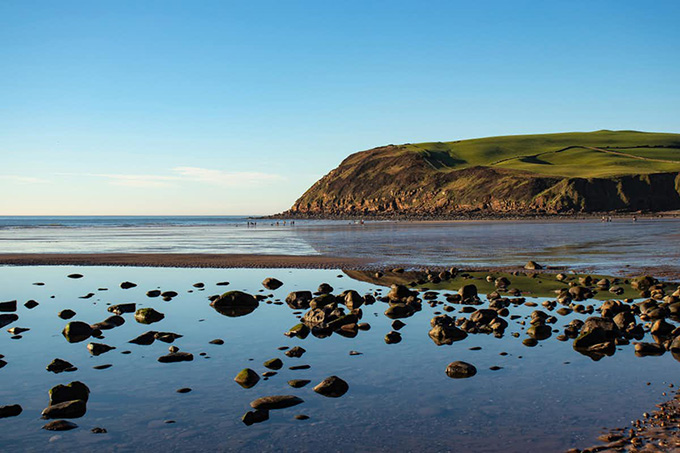 The new mine will take coal from the seabed near St Bees Head, Cumbria. StaceyCheck / shutterstock

For the past decade, there has been a cross-party consensus in support of long-term carbon targets. Just five out of 650 MPs voted against the Climate Change Act. Yet a side-effect of this consensus has been that politicians have not talked about climate change very much. Political debate is conspicuous by its absence, the climate is rarely discussed in parliament, and few MPs champion the issue. One climate-conscious MP said that he was “known as a freak” for speaking out, while another told me “it’s important not to be a climate change zealot”. They might have voted for carbon targets, but they are reluctant to discuss what this means for our society or economy.

Up until now, you could argue that it hasn’t mattered much. The UK has reduced its carbon emissions through structural changes to the economy, and switching away from coal in electricity generation, towards gas and renewables. But there are now fewer and fewer savings like this to be had. As the government’s official advisers, the Committee on Climate Change notes, the UK is not on track to meet future targets.

Now, we need carbon savings right across the economy, through changes to transport, housing, land use and industry. This in turn means changes in the jobs we do, what our houses look like, and how we travel. These changes can bring many benefits – not just reduced emissions, but healthier cities, warmer homes and stronger communities. But it’s the job of politicians to articulate these benefits, alongside the scientific case for climate action, and to build a mandate for the changes needed. In short, there is a need for proper political debate on climate change. 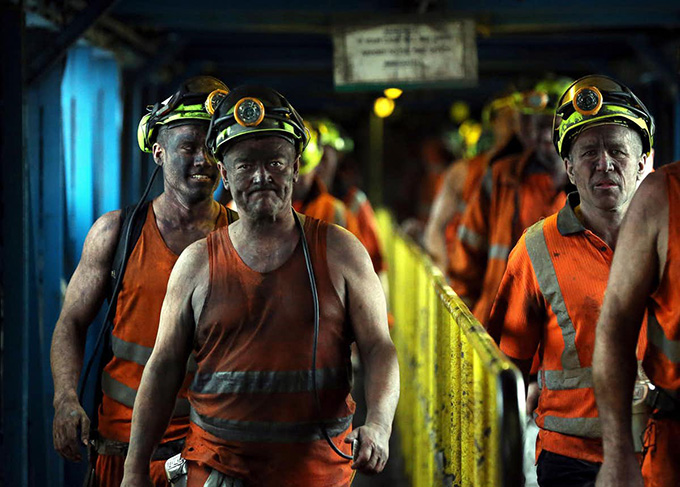 The final shift at Kellingley Colliery in North Yorkshire, the UK’s last operating deep coal mine, which closed in December 2015. Nigel Roddis/PA

Which takes us back to those local politicians in Cumbria who decided to approve the coal mine. Look at it from their point of view. Local authorities have no clear responsibilities or targets to reduce carbon (though it is a factor in planning law). Local politics, in an economically deprived area, is dominated by the need for good employment. Dangle 500 jobs, even high carbon jobs, in front of a local planning committee; make a claim that this is in line with climate commitments; add in the cultural norms that I described above, which make it difficult for politicians to make a political case for climate action; and it’s not surprising that the answer comes out as a yes.

Of course, the local councillors should take responsibility for the decision they have made. But responsibility lies elsewhere as well. National climate policy failed Cumbria in two ways. First, a decade of ambiguity and inconsistency – the price paid for lack of proper debate – means that there is no direct line of sight between carbon targets set at a national level, and individual decisions taken by local councils. And second, climate policy has been top-down and expert-led, with no attempt made to engage citizens or local areas in the need for, and benefits of, the transition to a zero-carbon society.

This is a serious failing. And yet it points to the way forward. What the UK now needs is an open, positive political debate about how to meet its carbon targets, in place of the quiet ambiguity that has characterised the past decade. Such a debate would encourage honesty about some fundamentals: that high-carbon infrastructure like coal mines and new runways are simply incompatible with the climate challenge. This honesty would, in turn, allow discussion of what the zero-carbon transition looks like in areas like Cumbria – and what it would mean for jobs and communities.

Scotland’s Just Transition Commission, and the Green New Deal in the US, could be models for this. Local politicians, and local communities, will need to design and own these strategies – and national government must give them the powers and resources to do so.

Approving the coal mine was the wrong decision. But it may just force a new, more honest politics onto the table – and one which benefits Cumbria as well as the wider world.

Author Bio: Rebecca Willis is a Researcher in Environmental Policy and Politics at Lancaster University