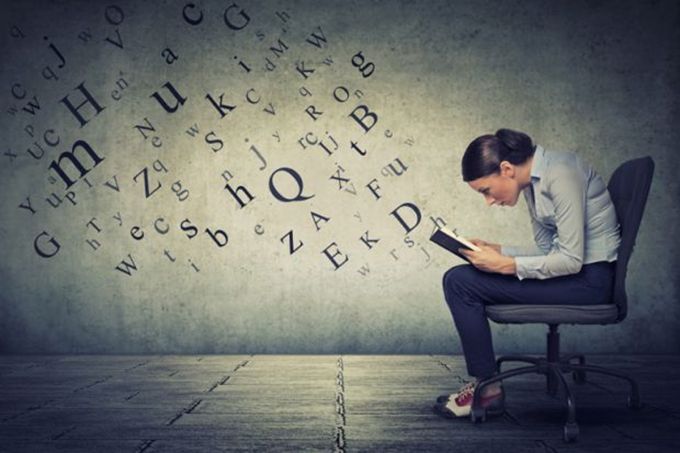 The issue of career inequalities between men and women is a major topic of reflection. There are countless reports from public authorities, associations or companies themselves, which highlight the differences in terms of salary, promotion or access to management positions. Labor law is changing, with the creation of a Gender Equality Index , measuring the efforts of organizations, on pain of financial penalties.

But what about mentalities? As training is one of the melting pot for the behavior of tomorrow, it is legitimate to wonder whether management schools and universities are themselves exemplary in terms of equal careers between men and women.

It is clear that there is still some way to go, as shown by the study on career trajectories by gender that we conducted in the fifteen largest French management schools (see the ranking of the student and that the Figaro ).

The schools in our sample include more than 1,800 teachers. Their denominations may vary according to the establishments, but in general there are three main ranks:

The promotions from one rank to another are granted internally by the school’s general management or following a procedure mobilizing external evaluators pronouncing on the candidate’s file. Despite some differences, these rules tend to harmonize, in part because of the requirements of the Equis and AACSB accreditation bodies .

Merit is recognized according to academic criteria such as the number, pace and quality of publications, the quality of teaching and institutional commitment. Despite the objective nature of these criteria, it should be noted that their measurement is largely based on a principle of peer or management evaluation.

The faculty of these fifteen schools is composed of an average of 62% men. The school that maintains the best balance comes to just 47% of women, the one with the largest imbalance reaches 75% of men in its teaching force. There is therefore a gender inequality in the composition of the teams, which is found at the European level. As shown by the Financial Times’ ranking of the top 95 European business schools in 2018 , the average share of women in faculty is just under 36%.

Yet in Europe, women are more highly educated than men. According to Eurostat, the Directorate of the European Commission responsible for statistical information, the proportion of women aged between 25 and 34 with higher education qualifications stood at 44% in 2016 and 34% for men. %.

In Europe, women represent 55% of students and 59% of graduates in the first level of university education. At the beginning of a teacher-researcher’s career, they represent 44% of the academic staff. But they then occupy only 21% of the positions in the highest rank of the hierarchy.

Women’s investment in education and higher education has thus not eliminated the inequalities in access to the highest positions in the academic world. The ceiling of glass is present since the part of the women decreases with the progression in the advancements of ranks. And the problem is found in wages because they are directly related to the rank.

More men in positions of power

The inequality in the distribution between men and women is even more marked when analyzing career development in management schools. On average in the 15 schools, among women, 32% are assistant teachers, 47% associate professors and only 21% senior teachers. While in men, the distribution is 23% assistant professor, 40% associate professor and 37% senior professor. So there are, on average, many more senior teachers in men.

In all schools, the proportion of senior teachers in women is much lower than in men. And in some schools, this difference is huge. One school thus has 18% of senior women and 42% of men, another 9% of women versus 31% of men.

The distribution of genera by rank also reveals glaring inequalities. On average, the assistant professor category is composed of 45% women, 41% female associate professor and 25% female senior teacher only. In other words, 75% of senior teachers are men. And again, some schools show impressive differences.

Three schools in the sample have more than 80% of their senior teachers who are men, and one of them is 91%. The school that comes closest to parity is only 42% female as a senior teacher, and only four schools exceed 30%. Men are therefore more represented in the highest grades. The higher the rank, the greater the inequality of the sexes.

Statistics show a male preponderance in positions of power. Only 13% of school leadership positions are held by women. Given the prevailing tradition of peer evaluation in the academic world, the scarcity of women’s presence at the top of the managerial and academic hierarchy suggests that there is a self-powered effect of the ceiling phenomenon. of glass.

The situation is the same everywhere in the world. The study conducted by AACSB (Association to Advance Collegiate Schools of Business, the organization that drives one of two prestigious accreditations so much sought by schools to display a guarantee of the quality of their teachings and nurture their reputation), which carries about the faculty demographics in 50 Business Schools from 25 different countries, shows results close to ours. Out of a population of 33,275 teachers, the proportion of women is 38% among assistant professors, 33% among associate professors and only 22% among senior teachers.

The French university does not do better. A study by the Ministry of Higher Education and Research shows that women represent 48% of doctoral students, 42% of lecturers, but only 22.5% of university professors. And only 14.8% of women are university presidents.

The explanations for this blocking phenomenon traditionally put forward relate to the link between private and professional life, but also to psychological factors linked to the weight of stereotypes. Ambition and competitiveness would always appear as masculine qualities and women, having internalized these stereotypes, would develop a lesser professional ambition.

There would be a “psychic cost” to overcome in order to win in certain careers and a gendered character of the stereotypes associated with management. The conceptualization of leadership is traditionally rooted in “hard” skills: assertiveness, decision making and risk taking. Organizations would be influenced by dominant norms and managerial modes modeled on male models.

These reasons apply to the academic world. Thus, one study highlights three main factors to explain the low representation of women in the highest academic positions:

The issue of less time available for the work that would result from women’s greater investment in family life needs to be strongly qualified. In academic occupations, there is indeed greater flexibility in the organization of work than in most other professions.

Thus, if we find such professional inequalities in the academic world, it is at the level of the weight of stereotypes and the reproduction of social norms influenced by male models that the explanation must be sought.

But the male influence on standards, especially on the evaluation criteria for the granting of promotion, is all the more difficult to change as the academic hierarchy is dominated by men. The legislative apparatus deployed by the government at the enterprise level could be a solution if it is adapted to the specificities of the academic world.

Accreditation or classification bodies of schools and universities, which strongly influence their reputation, can also play an important role if they reinforce gender criteria. If we want to see society evolve towards parity, it is important to be able to apply it to education and training institutions.