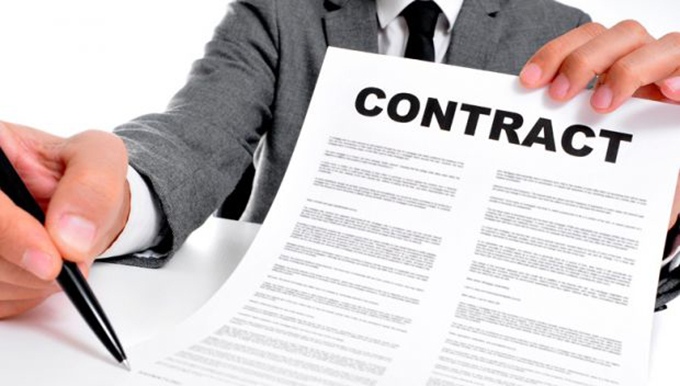 India’s education minister, Ramesh Pokhriyal Nishank, told parliament in January how more than 6,000 faculty positions remain unfilled at the country’s 50 or so central universities. At one of the country’s largest institutions, Savitribai Phule Pune University, at least 200 faculty roles are vacant, while empty academic positions can be found everywhere from cash-strapped colleges to prestigious Indian Institutes of Technology.

Some of these shortages are down to a supply problem caused by the enormous expansion of India’s higher education sector; a decade ago, the country’s 621 universities and 44,000 colleges and other institutions had 27.5 million students. By 2018-19, there were almost 1,000 universities and more than 50,000 colleges and degree-awarding institutes, catering for an additional 10 million students.

But while India’s universities clearly need more teachers, it is not evident whether current faculty shortages are entirely a supply-side problem. They appear to be primarily due to the inability and unwillingness of universities to hire regular faculty and their consequent reliance on growing numbers of casual faculty.

Ad hoc teachers are poorly paid, denied benefits such as paid and maternity leave and have no job guarantees. Such employment terms are a serious obstacle to raising standards in Indian higher education, undermining scholarly commitment among those who can be cast aside at the drop of a hat and discouraging current and potential faculty members. Yet casualisation is on the rise across the sector.

For example, Delhi University is one of the country’s premier central universities (those funded directly by the national government) and was recently selected as an Institution of Eminence (IoE). Yet even it has more than 6,000 ad hoc faculty working at its various colleges. At some colleges, 70 per cent of the teaching staff are said to be on casual contracts.

The situation is even worse at lower-tier public universities. They are not hiring sufficient numbers of faculty into regular positions – or sometimes not hiring at all – because they are poorly funded and cannot afford to even replace retirees.

In a recent case involving Anna University, a state university in Tamil Nadu, it emerged in the Madras High Court that the institution has only made temporary faculty appointments in the past decade. Some media outlets claimed to be shocked. After all, Anna is one of India’s highest ranked universities and was offered eminence status by the University Grants Commission in 2018 (although state government later declined to take up this status). Yet a large number of state universities are doubtless in the same boat.

Meanwhile, private universities – whose numbers and student intakes have swelled in the past few years – prefer to keep costs low to maximise profits. Nearly all of them would rather spend large sums on advertising than on hiring required numbers of regular faculty. All of this suggests that there is something very, very wrong with India’s higher education sector as a whole.

Happily, India has already begun to reflect on this. Its much-feted National Education Policy 2020 explains that “quality” and “engagement” of faculty will be the “most important factor” in the success of higher education institutions in coming years. For the time being, however, while expressing concern on some occasions, the government has not taken any concrete steps to address chronic faculty shortages and casualisation.

To be fair, there are also legal factors at play in India’s faculty shortages. Universities are required to “reserve” a specific percentage of faculty positions under the categories of “Scheduled Caste”, “Scheduled Tribe” and “Other Backward Classes”. Most universities are unable to find sufficient numbers of qualified faculty in these reserved categories but are not permitted to fill vacant positions with faculty belonging to the “open” category if they haven’t met the designated quotas.

Either way, past and current trends suggest that it is inevitable that faculty shortages and the growing adjunctification of faculty will remain defining features of India’s universities in the coming years. It seems equally clear that this will restrict the country’s ambitious plans to become a vishwa guru – an intellectual leader and a global hub of learning and innovation.

Author Bio: Pushkar is Director of the International Centre Goa, Dona Paula (Goa). These are his personal views.