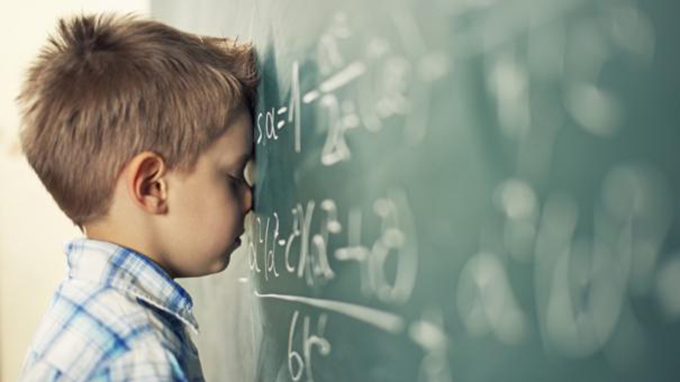 Did you get where you intended to in life? Are you as healthy, wealthy and wise as you want to be? If not, perhaps the problem is a lack of motivation.

Some studies suggest that motivation – rather than ability or skill – is the best predictor of educational and professional attainment.

But what do we actually mean by motivation? It seems that wherever one turns, experts have new advice on how to be motivated.

Why do people need motivation?

People think of themselves and others as having some essence – some fixed or at least stable core. They tend to believe that this sense of “me” defines who they are, who they might become and how they’re likely to act over time.

If people actually had this sort of fixed “essence” (and always acted in ways that fit that essence), the idea of motivation wouldn’t be necessary. People wouldn’t need to be motivated to do something; they would simply do it because it’s part of their identity.

But motivation is necessary. In part, that’s because what people believe to be true of themselves in one situation doesn’t necessarily predict what they’ll do in another situation. Wanting to be an “A” student doesn’t mean that you’ll pay attention to the teacher right now instead of passing notes to a friend. 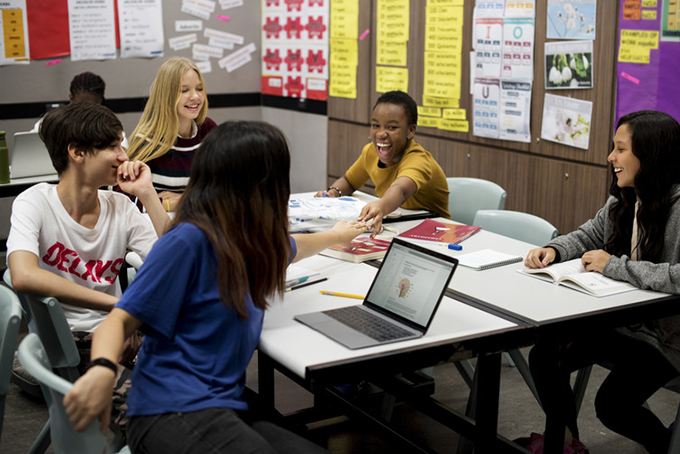 Even someone who wants to succeed in school may decide it’s more important in the moment to develop friendships than focus in class. Rawpixel/Shutterstock.com

While this seemingly contradictory behavior might seem to be a human design flaw, it’s actually a feature: Thinking (including thinking about who you are) is sensitively attuned to what individual situations have to offer. After all, right now it might be more important to keep up a friendship than to worry about something like next week’s test.

Too easy to matter? Too hard to bother?

Everyday life involves experiences that are easy and those that are difficult. How do these challenges (or lack of challenges) impact motivation? Research tells us that what matters is what people think ease and difficulty mean for them.

Both easy and difficult experiences can be demotivating. If homework feels easy, for instance, a student might think: “This is stupid. I’m not going to do this.” When something feels too easy, it can mean that the task is “beneath me” or “just not worth my time.”

On the other hand, if the homework feels difficult that same student could think: “This is too hard for me. I’m just not a math person.” Or “People like me can’t do this.” When something feels too difficult, it can mean that success in that task is unlikely and that “I” or “we” aren’t cut out for it.

Both perspectives are likely to undermine motivation. Why waste your time on things that are trivial or impossible? Better to quit and move on to something else.

At the same time, experiencing ease or difficulty while working on a task can also be motivating. When something feels easy, it can mean that success is possible and when something feels difficult, it can mean that success is worthwhile (“no pain, no gain”). In this case, homework that feels easy implies: “I can do this!” Homework that feels difficult implies: “This is valuable!”

Naturally, the demotivating frames of mind can get in the way of success. In our research, we asked over 1,000 adults of various ages, genders and backgrounds their ideas about what ease and difficulty imply. We then asked about 200 of them to perform a complicated cognitive task in which some items were relatively easy to solve and others were quite difficult. We found that the people who performed better on the task were the ones who felt that difficult does not mean impossible and that easy does not mean trivial.

A growing number of studies show that how students perceive difficulty can significantly influence their performance in school.

In short, how students interpret their everyday difficulties with school matters.

Is there a pattern?

Is there a way to predict how students might interpret difficulty and ease?

In the same 1,000-person set of studies, we asked people to rate how much they agreed or disagreed with four interpretations of what ease and difficulty might imply: easy means trivial, difficult means impossible, easy means possible and difficult means worthwhile. We found that people are more inclined to interpret their experiences in ways that are motivating rather than demotivating.

However, people who did believe that easy things are trivial were likely to also believe that difficult things are impossible. Though not the majority, they make up a subset of people who, without assistance, may tend to work too little and quit too soon.

Who are these people?

Demographically speaking, in our study, they tended to be men with low income. We found some evidence that among adults (primarily white Americans in our samples), low income was associated with higher agreement that when things get difficult, they may be impossible, and one should turn one’s attention elsewhere. Interpreting ease as triviality is a bit gendered: men are somewhat more likely than women to believe that easy things aren’t worth their time.

So what can we do?

If difficulty (and even ease) can be interpreted in such a demotivating way, is there some way to change this interpretation?

Researchers have designed programs that help students see difficulty with schoolwork as a signal of importance – something of value to be engaged with rather than something impossible to be avoided. One such intervention yielded improved academic outcomes at least two full school years later.

There are also ways that teachers can (carefully) message that schoolwork is hard because it’s valuable. Though heavy-handedly telling students what to believe will often result in them rejecting or disbelieving the message, teachers can instead give students the chance to argue the point themselves: If the assumption is that difficulty signals impossibility, ask your students to question that assumption and argue against it.

Teachers can also give students the chance to practice interpreting difficulty as importance. This can be something as simple as solving a puzzle that at first seems impossible. With such practice, this interpretation becomes more accessible when students experience difficulty with higher stakes.

No one starts life knowing how to walk, tie shoelaces or ride a bike. The failures along the way – and even the falls, scrapes and bruises – can reinforce the value of the task at hand.

Author Bios: Daphna Oyserman is Professor of Psychology and Education and Oliver Fisher is a Ph.D. Candidate both at the University of Southern California – Dornsife College of Letters, Arts and Sciences