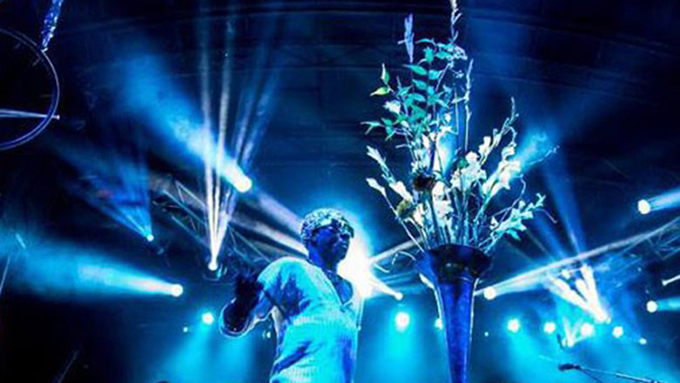 Most US universities distribute standardised policies, to be included in all course syllabi, assuring students that their educational environment will be free of prejudice and discrimination. Last year, some institutions modified these statements to demonstrate their strengthened commitment to diversity. For example, Penn State University requested that faculty include in their syllabi a statement expressing the impermissibility of discrimination due to “age, ancestry, colour, disability, gender, gender identity, national origin, race, religious belief, sexual orientation, or veteran status”.

However, although well-intentioned, such statements offer no true assurances that all students will indeed be treated fairly. Nor do they guarantee that violations of these policies will be actionable. As the growing literature on implicit bias has shown, good intentions on the part of educators, employers or law enforcement professionals do not translate into a system of equity for all.

Implicit bias research has gained greater momentum in the past few years, with a significant portion of it taking on disparities in education. Recent work from Harvard indicates that implicit biases are present in preschool settings, with teachers showing an increased probability of seeing disruptive behaviour in young black children.

Other work confirms that racial biases in teacher expectations persist into high school. A 2010 studydemonstrated that even educators who believe they are free of racial prejudices harbour implicit biases that affect their interactions with students and their evaluation of student work. Examinationsof the transition from high school to college, via trends in the content of letters of recommendation, also show similar patterns of bias against women and students of colour.

Beyond school, many academics are familiar with Marianne Bertrand and Sendhil Mullainathan’s classic 2003 study demonstrating the role of racial bias in job applications. The same resumes were sent to companies under a variety of names. Those applications with names commonly associated with black men and women were 50 per cent less likely to receive interest from companies than those with typically white names. Black applicants received fewer callbacks in all job categories.

All this work raises the question of what role implicit bias plays in the college classroom. Surprisingly, research in this area is minimal. Of the studies that exist, none specifically addresses the impact of faculty members’ implicit racial biases on the grades assigned to student work: most, instead, concentrate on issues surrounding faculty interactions. For example, one 2014 study analysed faculty responses to a student email seeking mentorship, again sent under a variety of names associated with specific racial identities and genders. Faculty were most likely to reply to emails associated with white male names, and least likely to respond to female Chinese names, with that tendency strongest among faculty in typically lucrative business and engineering fields.

Importantly, research shows that biases against students of colour are embedded in both white and minority faculty members. And the fact that 75 per cent of university faculty in the US are white demonstrates the need to consider how faculty biases are playing out in the classroom, and ultimately affecting our graduates’ professional trajectories.

The policy statements emphasising equal treatment for all students imply that some remedial action has already been taken by higher education institutions. Otherwise, how could such assurances on bias protection be made? A search for existing programmes combating implicit bias in faculty revealed compulsory training for those sitting on search committees hiring new faculty members, and further optional trainings offered through diversity offices or affirmative action programmes. But there does not appear to be any required training for faculty related to what many educators and researchers alike would agree is an essential issue: eliminating implicit bias in the classroom.

That is not to say that universities are incapable of mandating faculty training: it already exists for many topics, including security, student privacy and child abuse reporting. Effective programmes for reducing implicit bias are also available, and can be administered electronically (as most university-wide training is). Higher education therefore owes students an explanation for its failure to address an issue that could so strongly impact their academic and professional success.

Academics want to create fair classrooms that support the learning of each of their students equally. They want to eliminate bias in their grading and in their interactions with students, and they seek to create a welcoming environment in their classrooms, free of micro-aggression, implicit bias and explicit intolerance. But it is evident that they need help to do this. Boilerplate institutional statements about being a “welcoming environment” are not sufficient. We need to implement evidence-based practices to ensure that all students are treated fairly and with the utmost respect for the work they submit to our care and scrutiny.

Author Bio: Sarah H. Kollat is a senior instructor in the department of human development and family studies at Pennsylvania State University.