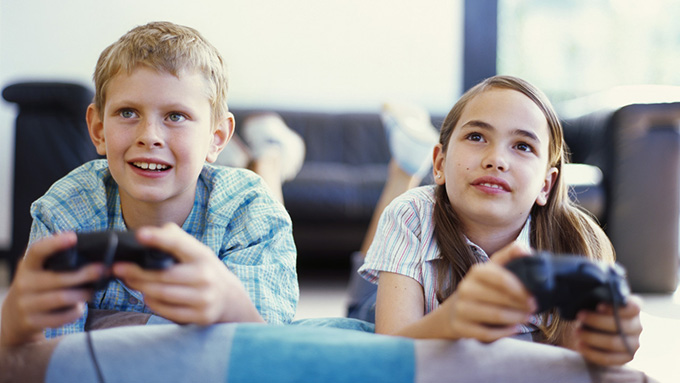 Research in developmental psychology has shown the importance of lifestyles in the health and well-being of children and adolescents, as well as their influence on later stages of the life cycle.

In childhood and adolescence, the developmental benefits of sports and physical activity as a protective factor follow a dose-response relationship. At least one hour a day of moderate to vigorous physical activity is recommended .

In this population, physical activity has been associated with lower cholesterol, lower blood pressure, and lower rates of obesity and overweight. Physical activity also provides social benefits , by facilitating the development of social and cooperative skills, and better relationships with teachers and peers.

The effects of physical activity on mental health are also well known : it is associated with a lower risk of depression, anxiety and stress, self-esteem problems, as well as better cognitive and intellectual functioning, which was in turn associated with better academic performance.

Recently, several studies by our research group at the University of Huelva have shown that sports participation was associated with fewer depressive symptoms, as well as greater life satisfaction and greater body satisfaction in adolescence.

In recent years, data from international studies are highlighting the decrease in the practice of physical activity during adolescence, as well as the increase in the use of video games, the use of social networks or the time in front of screens.

In turn, after the pandemic, there is multiple evidence collected that alarms about the increase in mental health problems in the child and adolescent population, as well as the damage of time spent in front of screens.

What makes you happier?

We have investigated the differential effect of playing sports or playing video games on life satisfaction in a sample of more than 10,000 12-year-old boys and girls from nine European Union countries, analyzing data from the Children’s Worlds study .

In addition, we saw that while a greater practice of sports activity correlated with greater life satisfaction, no notable association was found with respect to the use of video games.

These results underline the need to design and implement programs to promote physical activity and sports as measures to protect the psychological well-being of our children and adolescents.

For this, it is necessary to work hand in hand between the family, school and community environments, and address existing gender differences to prevent them from being perpetuated throughout development.

Author Bio: Diego Gomez-Baya is Associate Professor, Department of Social, Developmental and Educational Psychology at the University of Huelva