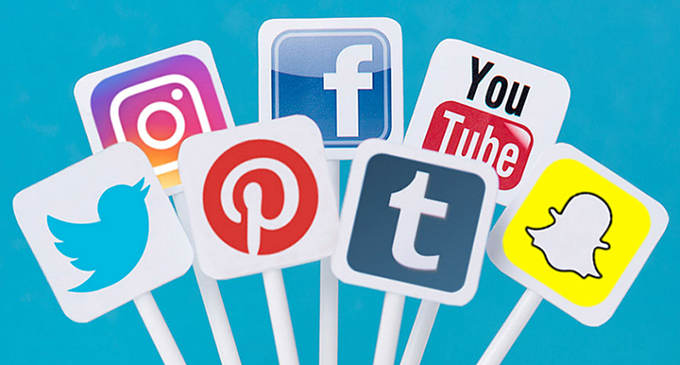 Social media may compel consumers to experience a disconnect from reality.

In recent years, people have started using social media for more than entertainment. A growing number of individuals now use it as an amateur, impromptu reporting tool.

However, this raises the question: How does an innovation tech firms have introduced as entertainment shape how consumers respond to unfortunate events?

On the Outside Looking In

In New York, a perpetrator stabbed a teen during an altercation while other young people stood by and recorded the incident. Across the nation, public officials are urging consumers to use their phones to call for help, rather than to observe tragic events in amazement and recording them for social media.

However, some sociologists caution against labeling such individuals as self-centered or uncaring. It’s intuitive to do so because most people wonder if others would do the same if something unfortunate happened to them. Even before social media, however, there’ve always been people who will stand by and watch as something terrible unfolds.

There are undoubtedly some people who record tragic events for likes and shares, despite how horrifying the spectacle. Others, however, may intend to turn the footage over to authorities, or – alternatively – use it to ensure that the authorities conduct themselves appropriately. Still, it’s difficult to categorize people who record tragic incidents because there’s no way to understand their motives behind making the recording.

Furthermore, social media did not create the bystander effect. It’s always been there. Today, however, it is more noticeable because of social media.

The Science Behind Consumer Behavior When Using Social Media

Excessive social media consumption can lull consumers into an unnatural mental state, according to Dr. Lori Russell-Chapin, professor in the online masters of counseling program at Bradley University. Often ADHD symptoms can be observed while conducting Quantitative EEGs and/or neurofeedback.

“There may be dysregulated and overactivated theta waves (4-8 hertz) and overactivated high beta (18-30 hertz). Often the needed peak performance brainwaves of 10 to 12 hertz are also not observed. These dysregulations manifest in potential inattentive, unfocused and hyperactive behaviors.

To function in a healthy, calm and focused manner, we need to access “normal” peak alpha waves, which occur around 10 hertz. These brainwaves help us “idle” and have the capacity to switch between one brain state to another.

With so much social media technology being used, these healthy alpha waves are moved to the left of the standard bell curve to about 8 hertz. We become more reactive and less connected to the prefrontal cortex, where healthy decision making happens,” says Dr. Russell-Chapin.

According to Dr. Ted Chapin, when overactivation of lower brainwaves is dominant, then more ADD behaviors are seen, along with advancement in brain diseases such as the early onset of dementia, aging and uses of drugs such as marijuana and other stimulant medications.

The major difficulty with too much social media, in addition to brainwave dysregulation, is users believe they are connecting with others, but in fact, there is very little face-to-face interactions creating even more social isolation and sense of loneliness.

A growing number of researchers are taking an interest in how social media influences the way that teens express empathy and manage conflict.

Over 90% of teenagers maintain a profile on at least one social media platform and have access to a cell phone, and over 70% of teens maintain more than one profile.

Studies show that social media is changing their need for immediate gratification, among other characteristics. It’s also serving as an outlet for them to offset unpleasant feelings and experiment with new behavior.

Social media influences teens throughout a range of criteria. It changes the proximity of human interaction, serving as a sort of buffer from reality.

Social media also intensifies the experience of life, compelling teens to amplify their real life intensity to match that perception. As a result, it creates opportunities for behavior that teens might not exhibit in the real world.

Social media may compel teens to develop entirely new behavioral traits that they may have never established had the technology not come into existence.

On the Front Line of Disasters

Various national agencies have found a more beneficial use for social media – ensuring public safety. During emergencies such as natural disasters, comments and images pour across a range of digital pathways, including:

For instance, FEMA has developed a mobile app that consumers can use to find out lifesaving information during disasters. The federal agency also maintains a presence on Facebook, Instagram and Twitter.

During emergencies, a special media unit shares posts from survivors with experts who can answer vital questions. They also share those answers across all their channels as a source of information for people who may seek the same answers.

Consumers may want to take a page from FEMA’s playbook. Instead of using their cell phones solely to document unsettling events, it might do more good to use it as a tool for getting the right information to the right people by – for instance – tagging the local authorities in the post.