For many British children, the music they grow up listening to with friends, family, parents and relatives is often not reflected in school music lessons. So while their teacher is trying to get them to listen to Mozart, Bach or Beethoven, back home in their bedrooms the radio is often tuned into a very different station.

Improving access to classical music for children from deprived backgrounds has been a priority for music education and rightly so. Because there is no good reason why the daughter of a brick layer or the son of a shop assistant shouldn’t be enthralled by Mozart.

But it is likely that for a lot of these students, rather than Chopin or Vivaldi, they will be much more familiar with a musical education in hardcore electronic dance music (EDM).

For these young people, this is “our music”, and overlooking this in school music lessons misses an opportunity to help these pupils engage with something they are already naturally interested in. 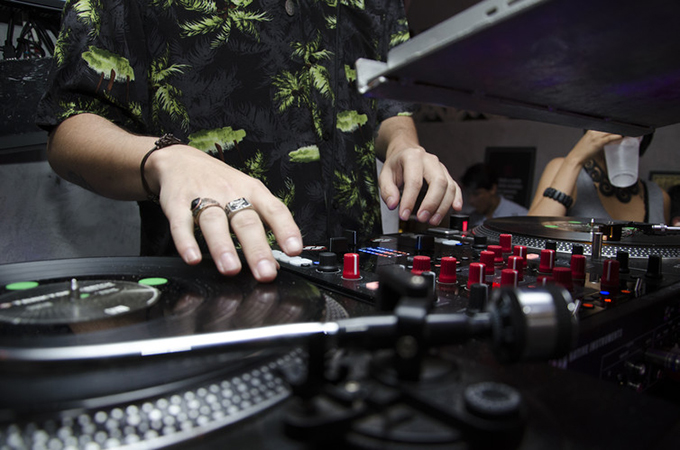 For a lot of these kids, they’ve grown up with this music – their aunties, brothers and friends are into it, too. And their parents were probably ravers in the heyday of “acid house” or the subsequent years when “happy hardcore” and other forms of harsh, repetitive EDM provided the soundtrack for the lives of countless young people.

School music lessons, however, very rarely even acknowledge the existence of such music within British culture. In many schools, coverage of dance music might stretch from the Galliard or the Pavan to Disco via the Viennese Waltz, but no further in most cases.

Serious engagement with rave and post-rave EDM in the classroom is rare in the extreme. Even your classic mainstream dance music seems to be way off the agenda in most schools.

This much was clear to me when I provided training on using DJ decks in music teaching for a group of Teach First trainee teachers back in 2013.

Teach First sees young graduates recruited into tough, under-performing, inner-city schools for their first teaching placements. And yet despite the strong prevalence of youth culture and niche music scenes in many of these cities – grime in London or bassline in Sheffield – none of these young teachers had seen such equipment used in the schools where they were on placements.

This was with one exception: one trainee admitted that his school had DJ decks but, disappointingly, he explained that they were never removed from the cupboard where they were gathering dust as “nobody knows what to do with them”. 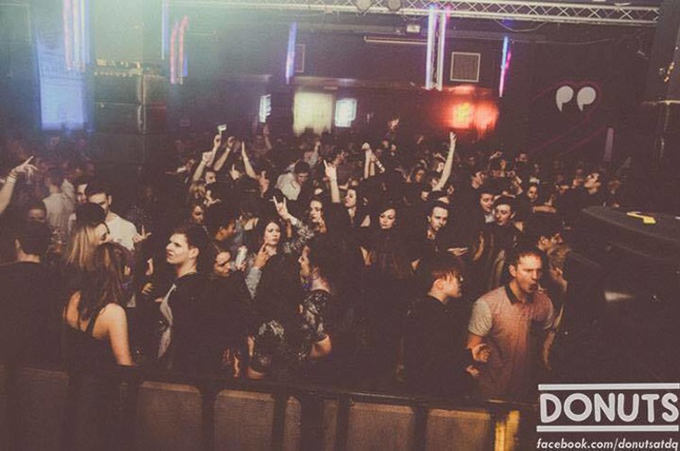 I, too, had little or no experience of using DJ decks when I became a secondary school music teacher in 2003. MC rapping was alien to me and I had never been much of an enthusiast of EDM.

But because of the inner-city character of the North East of England school I was working in, I soon realised that a large minority of the learners were passionate about a form of happy hardcore EDM known as “makina”. This is a sub genre of hardcore techno – which originates in Spain. It is similar to UK hardcore, and it includes elements of bouncy techno and hardtrance.

The bulk of the pupils that were into this type of music at my school were considered to be some of the most disaffected and “at risk” learners. But I actually learned much of what I now know about DJing and MCing from these young people. 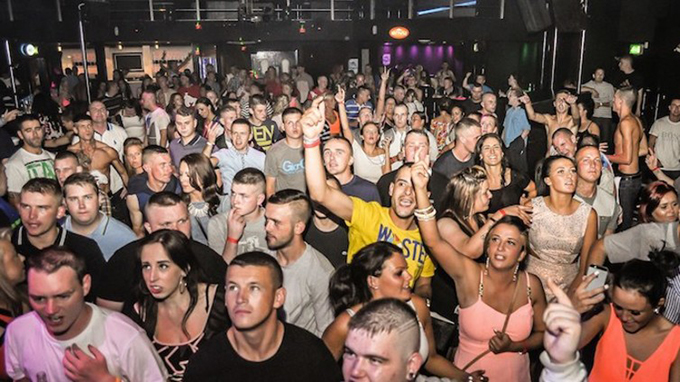 I also made a little effort to learn from expert local DJs and MCs about this form of music-making and the attendant skills so that I could give it coverage in my lessons.

I have seen first hand the transformative effect the use of DJing and MCing in the classroom can have upon learners. And yet the creative use of DJ decks coupled with MC rapping – an international musical tradition for around 40 years – is barely recognised as a musical discipline even in many of the inner-city schools.

Conversations with the large US provider of music education Little Kids Rock have indicated that a similar situation pertains across the US.

While this kind of music gets some coverage in pupil referral units and youth clubs, and some schools employ visiting specialists for extra-curricular learning, it is extremely rare to find it employed in mainstream classrooms for everyday lessons with the regular music teacher. But given the availability of more affordable technology such as “DJ controllers” and CD decks, this situation may hopefully begin to improve.

Making our classrooms relevant to students is vitally important, because if school feels culturally alien and alienating – as indeed it does for a significant minority of typically inner-city youth – then as educators we are leaving behind a whole group of keen and passionate music lovers.

Engaging pupils with music they know and love is one way to make school feel more familiar and more welcoming. And it could even help to change a few stereotypes about what “types of people” listen to “what types of music” in the process.