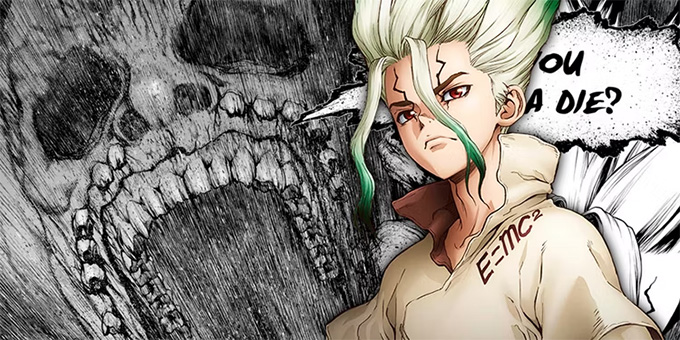 Ana, a student teacher, is about to attend her Physics and Chemistry class, something she doesn’t like very much. For her, who comes from a baccalaureate of letters, her pure sciences always seemed difficult to understand.

At the other end of the city, 12-year-old Jordi has breakfast reluctantly, because he’s on Natural Sciences first thing in the morning and in a few days he’ll have an exam on something he still doesn’t understand.

Although these two examples are invented assumptions, the reality is that many people face science every day carrying a negative mentality and disposition towards it.

Whether due to the “torture” of not getting the right result in mathematics or the “terror” of a physics problem to find out the friction of an inclined plane, general sciences (mathematics, physics, chemistry…) are often considered tedious, difficult and boring.

In order to turn around this popular opinion and generate a better understanding of them, it is necessary to resort to innovative methodologies.

Any time passed was better?

Teaching science usually consists of following a book and solving problems, which the teacher simply repeats by changing the numbers and causing rote learning.

But the traditional methodology has fallen short for the teaching of certain subjects, especially in a world in constant evolution that offers a large number of resources.

Interesting or boring? Depends on the method

Already in classical Greece the importance of teaching in the open air or learning through observation became clear. And although this teaching method is more suitable for subjects such as biology or geology, with the right means any discipline can be taught in an attractive way. 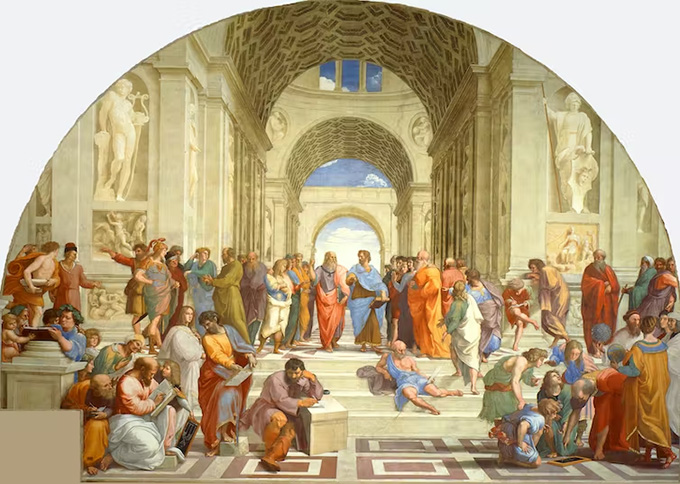 The school of Athens has always been the benchmark for observation-based learning. Wikipedia

It is not necessary to go out into the street to exercise innovative learning since, inside the classroom, it is enough to accommodate a few small guidelines to make even the most tedious subject attractive.

In today’s world where social networks and new technologies dominate everything, an old acquaintance is making its way: the comic.

An ally in the classroom

In the 1st Teaching with Comics Congress , teachers from various parts of the globe met to share experiences and methodologies involving comics at different academic levels.

The relationship between comics and teaching is not a new phenomenon. In subjects such as Chemistry, for example, the relationship dates back to the 1950s .

At that time, characters like Donald Duck or Dick Tracy, the famous detective, were shown in their cartoons talking about chemical reactions and compounds. 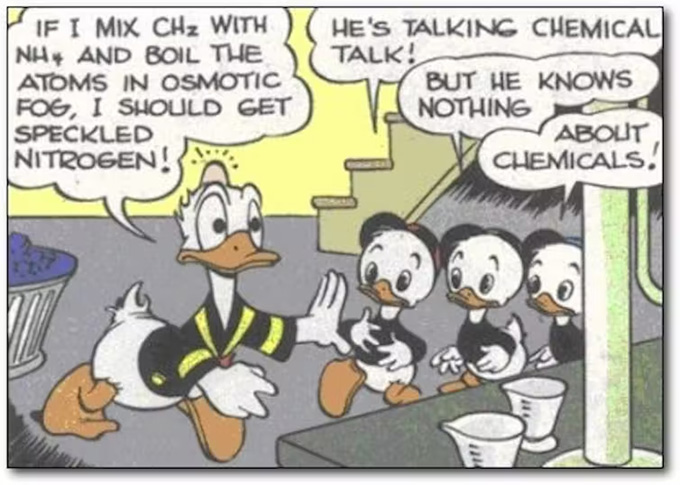 Donald Duck talking about chemicals in front of his nephews. Adam Norwood

Characters from major publishers such as Marvel or DC also emerged, which have had great relevance in recent years thanks to their adaptation to the cinema.

Almost any title is likely to be used in the classroom to convey some knowledge: Asterix and the residence of the gods conveys great values ​​on the real estate market; Art Spiegelman ‘s Maus helps us better understand the Holocaust; and, more recently, the manga Dr. Stone offers examples of physicochemical processes. 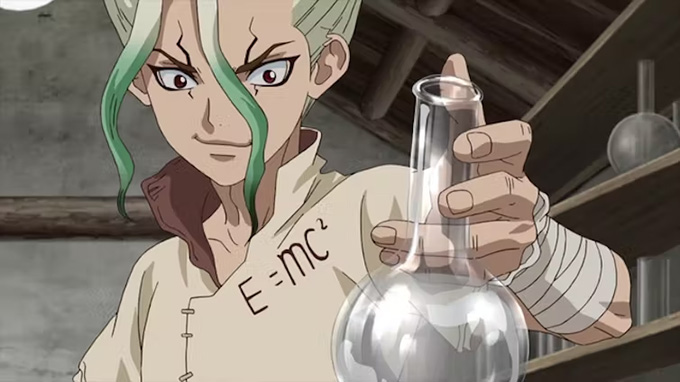 Dr. Stone, the manga that can help retain knowledge seen in Chemistry class with its simple reading. Crunchyroll

Of course, its use in the classroom should not refer to simple readings in class. It should serve as a reinforcement of knowledge imparted by the teacher, which the students retain in a playful way, without involving tedious memorization.

Not only in class

Although it may seem that the use of innovative methodologies is only applicable within the classroom, or for a certain sector of the population, the truth is that there is a great lack when it comes to communicating science to the general public .

Scientific dissemination has a great impact on society, especially when it comes to topics of general interest, such as vaccination to combat the COVID-19 pandemic.

But sometimes it can be difficult to convey a scientific message to the population that has the desired effect, especially when it comes to complex issues, such as diseases, new technologies or space events.

In recent years, a line of information has emerged that involves comics showing in a simple and entertaining way information that may seem complex at first glance.

An example of the aforementioned corresponds to a new branch of medical information called Graphic Medicine in which, through vignettes, everything from medical processes or patient cases to diseases with a certain impact are explained.

This is the case of the graphic novel entitled A possibility among a thousand where Miguel Ángel Giner and Cristina Durán show in an illustrated way what it is like to live with a daughter who has cerebral palsy.

The graphic novel ‘One chance in a thousand’ shows the day-to-day life of the parents of a girl with cerebral palsy. health diary

Other areas can also benefit

Science is not the only field that can benefit from the use of comics to reach a mainstream audience. Economy, politics and other issues that affect and interest society have a large number of examples explained in the form of illustrated vignettes.

The Japanese comic, graphic novel or manga emerged as playful entertainment and over the years they became popular, serving different generations.

Regardless of the educational level, be it formal or non-formal education and even the general public, comics are helping to transmit knowledge. And, more importantly, they are helping society to understand what, otherwise, would not be so simple.

Author Bio:Sergio Fuentes Anton is Professor of Didactics of Experimental Sciences at the University of Salamanca