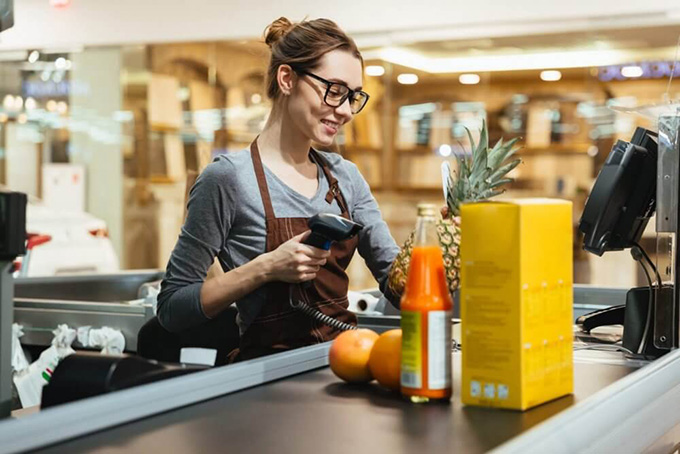 Statistics tell us that in France a diploma remains the best asset for gaining access to employment, especially when it comes to a stable, open-ended contract – especially in times of crisis. This is the lesson given to us by the financial crisis of 2007-2008, as Céreq explains :

“In 2010, three years after leaving the education system, 73% of young people were working. Among higher education graduates, 85% are employed. This is the case for only 48% of non-graduates. “

While we have not yet fully analyzed the impact of the current crisis on work and employment, what do we know today about this young non-student, and little or no graduate?

For several years, we have been carrying out field surveys among young people from the working classes, from families with precarious access to employment, low levels of income and qualifications, and who are the most affected by public policies of ‘insertion.

This research immediately dropped the idea of ​​a youth who had never worked or had not made the necessary efforts to find work.

Since their beginnings in working life, these young people alternate periods of employment or training with periods of unemployment of varying lengths, more or less recurring. For a large number of them, working hours are not always fixed and are staggered, and their employment contracts are short.

Some are hired on permanent contracts, but not necessarily full time. Others follow a series of temporary assignments with varying durations, ranging from a few days to a few months. The wage levels of their labor and employee jobs are around the minimum wage.

The law of the market

While the new generations are more and more qualified , these young people pay a high price for their early exit from the education system, especially immigrants or descendants of immigrants of Maghreb origin and sub-Saharan Africa, faced with · Discrimination at school and during the start of their career.

The young people we met face the judgment of employers, often negative , reproaching them for the weakness or absence of their diploma and their lack of experience. They sometimes send dozens of spontaneous applications, without ever receiving a response, even a negative one.

The interviews show how complex the labor and employment market has become. Today it is characterized by a very strong injunction to flexibility and by increasingly tough competition. Thus, Karima, met in a hostel for young workers, hopes to get a job as cashier in a large supermarket brand (“a good place”), because she already has experience as a cashier. . She took selection tests for two days:

“We had to compare two receipts and find the mistakes that were there. Except that all of that was actually timed. We had to do the most receipts ”.

When she goes to the group interviews, there are fourteen young women for five places on the trial. In the end, only one of them will have the CDI. After a two-month trial period, Karima’s contract was not renewed: “I was criticized for being too close to customers… I didn’t understand…”

Another striking fact: these young people, aware of the relative weakness of their qualifications, put up with low-paying jobs and sometimes trying working conditions. This is the case with Ibrahim, an order picker for a few weeks. “I scan, I tape, I scan, I tape,” he says to illustrate this repetitive work.

When we ask him if his activity is not too difficult, his answer is consistent with the comments we have regularly heard from the workers most exposed to hardship. These are minimized, if not denied, or are valued when they manage to overcome them. “Frankly, it’s okay, it’s not physical, it’s not heavyweights,” said Ibrahim. He specifies, however, that he is obliged to sit during his breaks to relieve his back pain, “small pains” in his words. 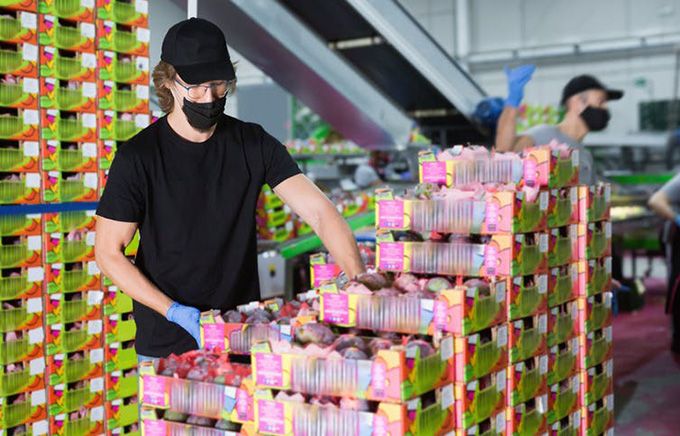 Aware of the relative weakness of their qualifications, these young people put up with low-paying jobs and sometimes trying working conditions. Shutterstock

For Rébecca, met in a local mission, the preparation of orders, “it’s nice”. But like many others, she aspires above all to have a regular job (a full-time CDI) in order to be able to move into an apartment with her partner .

The strong attachment to work and salaried employment is therefore a central result of our research and many others. This is confirmed by the way in which they represent, conversely, their forced “inactivity” during the two confinements of 2020, as well as the need to have recourse to social assistance.

“It was hard not to work,” says Samir. Contrary to popular belief about “assisted”, receiving an allowance (unemployment benefit, youth guarantee allowance, etc.) is not trivial for these young people. They clearly distinguish income from social assistance from income from work. And they are not satisfied with this situation of financial dependence.

On the contrary, they wish to stabilize their situation through work and thus to have “a life like any other” (an expression that comes up often). “I would like to depend on my salary,” says Laura, for example. His words reflect the symbolic cost of being dependent on social assistance.

The use they make of it is also indicative of their social condition. While they are at an age where the norm would be for their parents to support them financially (for example for the driving license), a majority of them redistribute income from social assistance and work to their families. .

This “  reverse family solidarity ” is characterized by financial transfers (“I give 100 euros every month to my mother”) or by purchases of material goods for their families: “put gasoline in the car”, “fill up the fridge ”,“ buy a mattress ”.

During the social, economic and political crisis that we are going through, we were rightly concerned about the condition of students and the situations of great distress that these young people may experience. But we have tended to forget that some of them worked during this period.

Those from the lower classes have been delivery drivers, cashiers and hostesses, order pickers in mass distribution, department employees, nursing assistants and sometimes construction workers.

If the crisis has made it possible to question the idea that 20 years old is “the best age of life”, our research reminds us that young people cannot be portrayed through social stereotypes that die hard: that of celebration, recklessness, lightness and even selfishness on one side; that of mistrust, deviance and “delinquency” of the other.

In reality, beyond specificities related to certain ages in life, the young people surveyed generally have the same major concerns as their working class elders: finding a job, keeping it and earning a living. And the solidarity use they make of social assistance is just one example of a social conscience that tends to be underestimated.

Author Bios: Nicolas Roux is Lecturer in Sociology, University of Reims Champagne-Ardenne (URCA) and Julie Crowned is a Research and studies officer at Injep, affiliated to CEET at the National Conservatory of Arts and Crafts (CNAM)