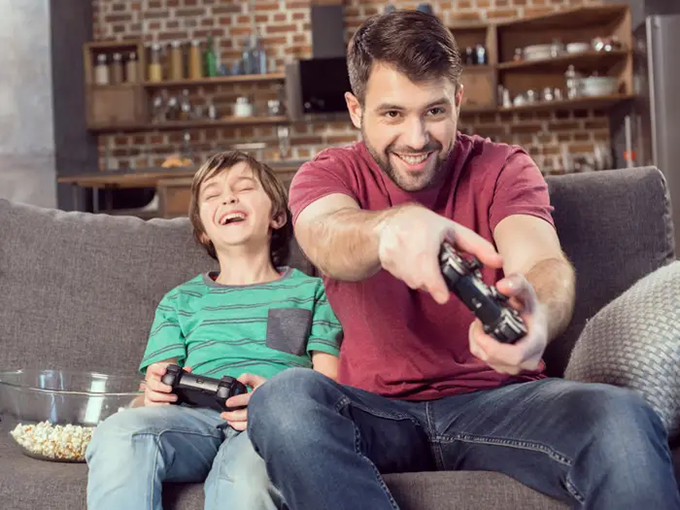 Recent research has linked playing video games in childhood with an increase in intelligence. While parents and carers may be pleasantly surprised by these findings, they are less unexpected for many researchers of children’s digital play.

Studies have previously shown that playing digital games is associated with a wide range of benefits for children, even in those who are very young. Certain types of digital game play can enhance learning and help develop digital skills. Digital games can also improve “executive function”, such as working memory and impulse control, in both preschoolers and adolescents.

But some broader benefits of digital play, though no less important, are far less commonly celebrated as reasons to play digital games. Digital play supports meaningful connections between children and their peers and families. There is also increasing evidence that children and their families find comfort and joy in digital game play, particularly during difficult times. 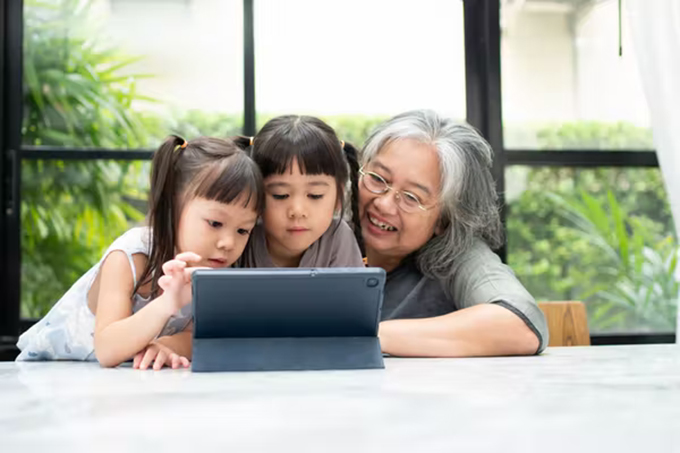 Parents, grandparents and other adults can help children to develop skills and support their social and emotional development by spending time playing with them or talking to them about the digital games they love. Digital games whose design encourages parental participation have also been shown to particularly support young children’s play and creativity.

Various design features of digital games have been shown to support different types of play and different positive outcomes for children. With this in mind, here are five digital games to unashamedly enjoy playing with your children.

Available across multiple platforms, Just Dance is a game in which players learn and perform dance move and routines by following demonstrations on screen.

Games like Just Dance have been applauded for encouraging children to move, but they can also be a source of shared joy for children, their friends and family. Exercise games have also been shown to enhance executive functions associated with attention in children.

In Little Red Coding Club, which children can play on Apple and Android devices, children guide characters from the well-known fairytale, Little Red Riding Hood, through an immersive 3D forest to the safety of grandma’s house, by gradually learning, and then using, basic coding skills and knowledge.

I recently conducted a study that found that Little Red Coding Club’s use of augmented reality technology enabled young children to quickly understand how to define and debug simple algorithms.

There is increasing recognition that digital games can support social development. In the pandemic-era favourite, Animal Crossing: New Horizons, children can gradually shape their own fantastical island paradise, complete with a fully customisable avatar and host of eccentric neighbours. 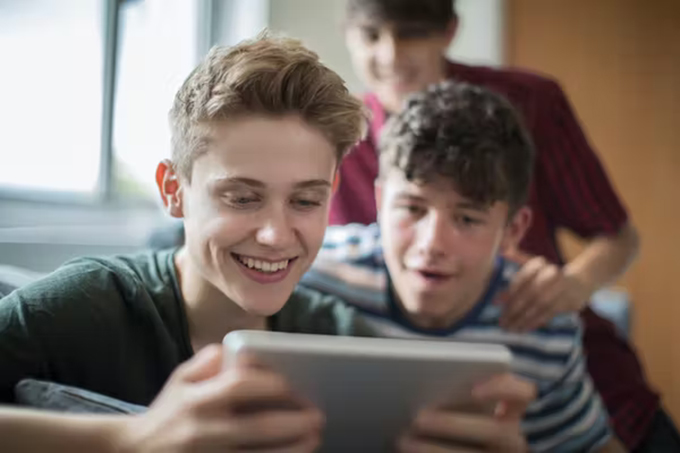 Nintendo’s safety features make it easy for children to socialise safely online through visits to other children’s islands. Children’s passion for digital games also encourages social interaction through on and offline fan communities.

Building games like Minecraft and LEGO Worlds have an open-ended format, where there are multiple ways to play and few or no fixed goals. This open-ended play has been linked to creativity.

In Dora and Friends, players can design characters, choose music, images and backgrounds, then add recordings of their own voices, before combining multiple scenes to tell a story. This combination of elements is known as multimodal story creation, which supports the development of children’s literacy skills.

</center)
While the design features of the five games listed above support a range of benefits for children, digital games are used differently, and hold different meanings, in different families. A digital game doesn’t necessarily have to be beautifully designed or obviously educational to support joyful and meaningful play experiences for children and their families.

Author Bio: Fiona Scott is Lecturer in Digital Literacies at the University of Sheffield