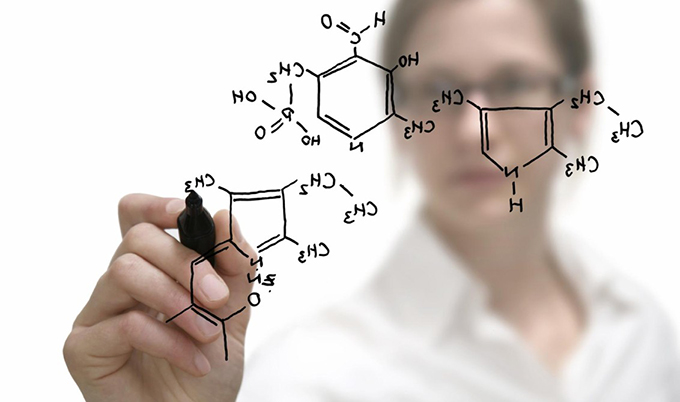 I spent some of my time off around New Year attempting to start as I mean to go on by tidying my “home office”. In the run-up to Christmas, as exhaustion took over and time ran out, I had increasingly just been dumping piles of paper precariously on the edge of my desk as I rushed in from meetings. No sorting; no tidying; no order.

So 1 January seemed a good moment to start to sort through stuff, and I went further and tidied some of the shelves and nooks and crannies where I stuff bits of paper. I do not, and I doubt I ever will, run a paper-free office. From Post-it notes to printouts of papers and reports, from committee work (I always want hard copies of papers for committees I chair, if not for those of which I am simply a member) to letters from strangers who heard me on the radio or read something I’d written in a newspaper and felt an urge to react, all needed filing.

So, my office is now significantly tidier and the recycling bin overflowing. What I found depressing, among all those papers, were the blogposts, reports and other publications I’d hoarded over the past years of issues around gender in case I got around to blogging about them.

Most particularly, but not exclusively, these were about issues facing female scientists in academia. The totality of these made me feel deeply, deeply frustrated. The issues are not exactly hidden, and yet progress is so glacially slow. There is progress, but for all the increasing awareness and more widespread (and often mandatory) training around equality issues, the change in our wider society as well as in our local academic environments has not yet transformed how women are perceived and expected to behave. Or how we are collectively treated.

Maybe at some time in the future we will reach a tipping point when all the small steps forward suddenly amount to a deep change in our collective minds that means male (and a particular version of male at that) by default as the appropriate model is no longer regarded as adequate. Maybe my children will live to see this, but I no longer expect it will be during my working life.

To illustrate my point, let me list some of the articles I found stuffed in a folder as material I might have been going to blog about:

I could go on, but the message is clear. The problems have been identified, they have been reported on in the scholarly press as well as in more mainstream media, yet they don’t go away. Laura Bates gave her summary of how women have been treated over the past year in her end-of-year round-up in The Guardian: more sober reading within a much broader context.

American society was treated to the unedifying tape of Donald Trump boasting about how he could assault women with impunity and get away with it – and get away with getting away with it, as millions of American men and women didn’t think such behaviour immediately disqualified him from about the most powerful position on earth. We are not, collectively, making great strides forward, are we? We know harassment is present in our hallowed halls of academe but haven’t found a way to handle, let alone eradicate, it effectively.

All one can do is keep on pressing on. Being discouraged is futile (although perhaps inevitable),and there is no doubt we have moved from the “there isn’t a problem any more, is there?” thoughts of a decade ago, to a realisation that yes there really is still a substantial problem. The challenge in academia is that the problems are not rooted there; the problems are similar in the media, the legal profession, indeed everywhere one looks.

Industry seems to take the issues seriously at the lower ranks, yet boards are still overwhelmingly composed of straight white males, even if less overwhelmingly than in the past.

Many of the problems start at birth. The baby girl who is greeted as a delicate princess and over the years supplied with dolls (and little else) and pink dresses; the toddler and young schoolgirl encouraged to sit still and not explore the world, take things to pieces or take risks. The female student around GCSE time who receives subtle and not-so-subtle messages that engineering is not a suitable career aspiration and that doing maths, computing or physics A level might be a little “odd” – why doesn’t she do psychology or English instead? And the student who ignores this advice and goes to university still wanting to pursue engineering who then feels isolated and dismayed by being surrounded by an overwhelmingly male cohort.

All these factor into the ongoing paucity of role models and the lack of women entering the STEM workforce in academia and much more widely.

What we can do in academia is continue to push for change in areas that are within our control, such as promotion criteria, the way appointments are made, support for parents (including enhanced parental pay and childcare support costs on conference and fieldwork trips) and non-standard hours of work. Some of these are cultural rather than procedural. Why shouldn’t a part-time academic be promoted? They can be (and have been) in Cambridge but as I travel I frequently hear an implicit message that part-timers aren’t taken seriously so what’s the point of applying.

If you want an argument against a so-called motherhood penalty, take a look at this article, which indicates averaged over the years parents are more not less productive. The presumption in academia is that the ideal professor is someone who is simply never “off”, who works ridiculous hours, travels extensively and for whom research is the only thing that matters has to be challenged explicitly.

It doesn’t do any favours to many men as well as most women. Furthermore, I believe it is a presumption and I’m not aware of evidence supporting the view that people like this are best for the institution taken in the round.

So in 2017 these are arguments I will continue to press. I hope readers will do the same in their own organisations. Don’t forget #Just1Action4WIS.

Author Bio: Dame Athene Donald is professor of experimental physics at the University of Cambridge, and master of Churchill College, Cambridge.