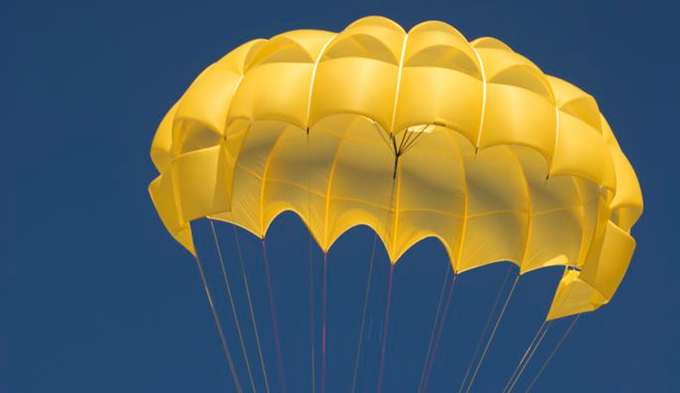 In my decades working in higher education, I’ve noted time and again how administrators seem like they’re trying to get fired. Perhaps that’s an exaggeration, but their incompetence so often seems deliberate, and I’ve met far too many admin who, first day on the job, are only too happy to explain how their plan is to go somewhere else as soon as possible.

Inevitably, the job change includes a massive pay raise at the new place, and a golden parachute from the old. When I wrote before of the amazing career of a 1%-er, it really was striking how the guy got disgracefully fired from job after job, only to get a better job with a bigger pay raise, every time.

Insult to injury, of course, was how every firing included a sweet payoff, a golden parachute that, on a per student basis, usually could account entirely for a given year’s tuition increase. It’s infuriating that that guy’s career is typical of higher ed at the top.

The UK has been steadily adopting the incredibly corrupt “American style” higher education system, and it really is funny to watch the outrages repeat themselves.

What other job can you expect to rake in this kind of money for leaving? I’ve covered many golden parachutes; the quarter million above is actually on the small side, with perhaps the largest being for the Poo Bah who oversaw the Penn State scandal getting $2.4 million in severance, plus another $600,000 a year for life.

Even with this “tiny” jackpot, one really needs to do the math here. A typical Poo Bah or upper level administrator (the vice chancellor above wasn’t even a Poo Bah!) works at or rules over 4, quite possibly more, institutions over the course of a career. Thus, in addition to a ridiculously robust salary and offensively luxurious benefits (including personal restaurants, personal plane, four star travel vacations, mansions, and other obscene perks), the typical administrator can expect to get a $1,000,000 or more in firing bonuses over the course of his career. Meanwhile, a typical college graduate might not get that much in salary over the course of a 30 year career.

It’s been a while since I’ve mentioned it, but the big priority in higher education should be to fix accreditation, make it legitimately address whether a school is in it for education, or to just plunder tax dollars. Making this fix would be difficult, we’d have to overhaul an incredibly corrupted system that has set things up so that it’s impossible for an accreditor to find corruption. It really seems these payouts are for the Poo Bahs to keep quiet on the corruption. That’s the hard fix.

The easy fix, as always, is to stop the student loan scam. All that money isn’t going to education, it’s just going to the administrative caste, plundering and looting their way from school to school.

Right now, in the UK, there’s outrage over a measly quarter-million pound payout, but, I promise you, after a few more years of them copying the US system, we’ll see golden parachutes there every bit as extravagant as the everyday displays we see in the United States.

So, just a short post today. I encourage the gentle reader to click some of the above links, to see I’m really not joking when I talk about just how corrupted our system is…and one needs no crystal ball to guess what the UK system will be if they continue to copy us.