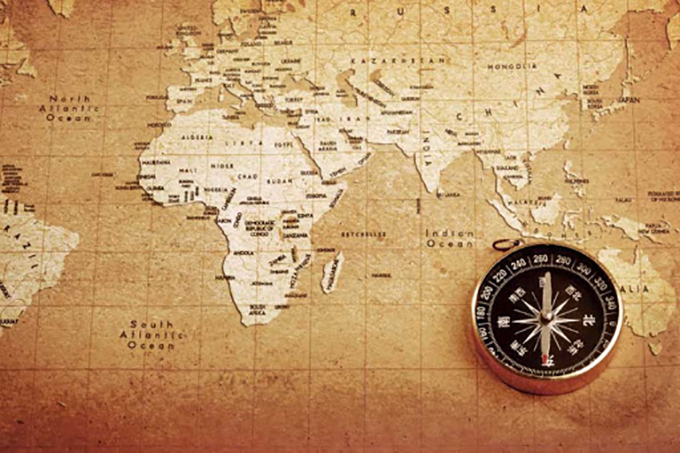 Like many people of my generation, I was the first person in my family to earn a degree. The son of a pastry cook and a dressmaker from Cyprus, I was born in London but I couldn’t speak English when I began school in 1967. Still, by the time I took my A levels 14 years later, I expected to gain entry to my first-choice university.

Unfortunately, I missed out by one grade, and, because that year was the height of Margaret Thatcher’s university cuts, no other university could offer me a place in clearing. So I entered the Polytechnic of North London (Now subsumed into London Metropolitan University), the only institution of its type at the time to offer single-honours history.

Although I initially did not feel that I had entered a “real” university, it quickly became clear to me that I was being tutored by leading experts in their fields – which encompassed everything from the Italian Renaissance to antisemitism in Edwardian England. The latter laid the groundwork for my PhD at the University of Sheffield and, after winning British Academy funding, writing my thesis in three years and publishing or having in press several articles, I expected to secure an academic position easily.

However, I soon came to realise that a polytechnic degree stigmatised me in the eyes of the white, largely Oxbridge males who controlled the historical profession at that time. I had to settle for a lectureship at Leicester Polytechnic. And while, two years later, that institution became De Montfort University, the stigma endured; staff from more established history departments clearly resented us upstarts at post-92s.

Still, it was a good time to be an early career academic. By now, the early Thatcher-era cuts in student numbers had been completely reversed, allowing all subjects, including humanities, to expand throughout the sector. Accordingly, in 1993, we established our own single honours history degree at De Montfort.

Since then, I have taught thousands of students from a wide range of social and ethnic backgrounds. They have gone on to a variety of careers, including academia, teaching, law, museum curation and entrepreneurship: exactly the types of career paths you would expect from a degree as rigorous, stimulating and useful as history.

Our students choose De Montfort for a variety of reasons. Some, like me, could not get into their first-choice institutions, but many others – some with outstanding A level grades – deliberately choose to stay close to their families and communities, whether ethnic or working class. They are also being increasingly drawn by our unique focus on modern and contemporary history – especially the history of immigration and racism; India and Pakistan; Yugoslavia; Latin America; and photography and sport.

But history provision in the UK now faces a perfect storm. The threats include government scepticism about the usefulness of humanities, A level grade inflation because of alternative assessment methods during lockdown, reduced international enrolments, a domestic demographic dip, increasing marketisation and an anticipated post-pandemic financial crunch. Within this context, larger departments at pre-92 universities are “stealing” the students who traditionally came to institutions like mine. This has already led to the closure of history degree programmes at Kingston, London South Bank and Sunderland. Even Aston University, a smaller pre-92, considered this route.

More must not be allowed to follow. The expansion of history provision over the past few decades has produced countless employable graduates and numerous academic careers that have moved the discipline forward in diverse and innovative ways. I may not have have been able to develop my specialism in British immigration and racism at a traditional department: the topic was ignored until recently by the mainstream historical establishment.

Now, of course, we have all embraced ethnic diversity. Or have we? Embracing diversity means keeping open routes to social mobility for people from diverse backgrounds like mine. My current students include numerous deep-thinking and industrious kids from second-generation black, brown and white working-class backgrounds – migrant or otherwise. They have been allowed entry into the wonderful world of history with the same ambitions as I had as a 21-year-old. Let us not restrict that world, once more, to the more monocultural cohorts of the pre-1992 universities.

History is wonderful to study but rarely to return to. We must ensure that, as a discipline, history remains open to everybody – however “historical” their university might be.

Author Bio: Panikos Panayi is Professor of European History and Head of History at De Montfort University. His latest publications include Migrant City: A New History of London (Yale Books, 2020)