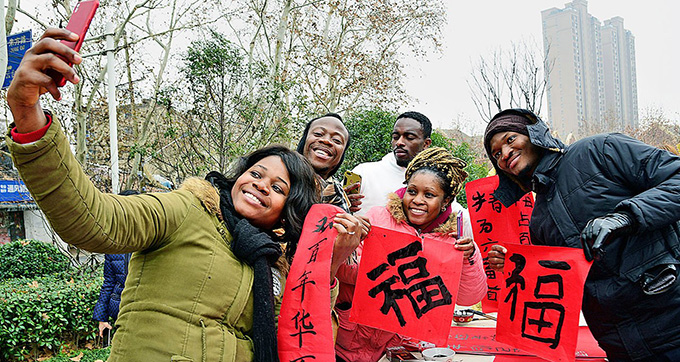 China’s level of international education policymaking over the past decade, backed up by strategic priorities, has been unprecedented.

My recently published research shows Chinese universities are learning to reconcile the different forces of local, national and global demands. They aim to:

A top study destination in the making

China was on the way to becoming a top destination for studying abroad well before the COVID-19 pandemic.

By 2018, 492,185 international students from 196 countries studied in mainland China. They were enrolled in 1,004 higher education institutions.

The Study in China Initiative, Liuxue zhongguo jihua, first appeared in 2010 in the National Outline for Mid- and Long-Term Education Planning and Development.

The growth of the initiative over the past decade echoes across China’s laws, five-year plans, guidelines and action plans, and government decisions, opinions, regulations, notices and explanations.

Between 2007 and 2009, the Chinese Ministry of Education had signalled against reckless pursuit of international student enrolments at the expense of quality education. This was a fleeting period of slight uncertainty for the sector.

In 2010, state policymaking re-endorsed mass international education in China. Study in China was to be built into a global education brand.

The overall goal was to make China the largest study abroad destination in Asia by the end of the decade. This was achieved in 2017-2018.

The mid-2010s defined the orientation of international education in China. The Study in China Initiative was subsumed under the new global strategy, the Belt and Road Initiative (BRI). It is a “road map” for China’s higher education to step onto the world stage.

Study in China is part of the core political discourse of national rejuvenation.

We can see this in the official 2019 Study in China Guide. The guide depicts the BRI as a core strength and essential knowledge about China. It powerfully demonstrates China’s market aspirations and appeal to international students. 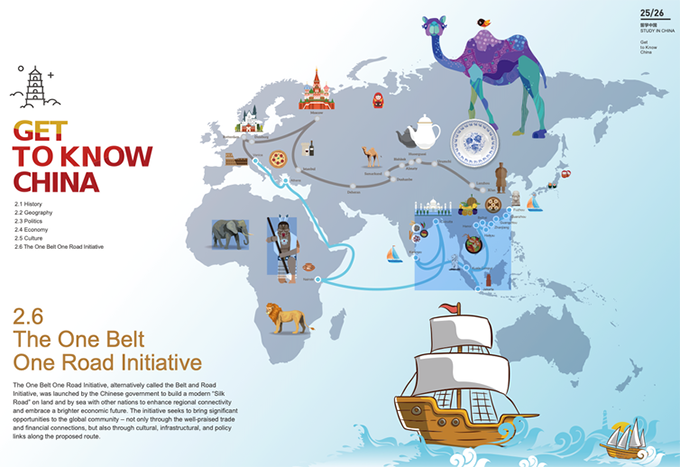 The Chinese government’s Silk Road Scholarship Program sponsors 10,000 new international students a year from countries participating in the Belt and Road Initiative. Universities can apply for state funding to run a BRI talent development site for large cohorts of these students.

The Belt and Road Initiative is central to China’s rapid shift from major importer to rising exporter of international education. In 2017, 317,200 international students came from BRI countries, 64.85% of the total.

Quality improvement was not new in the policy discourse on Study in China. However, substantive progress has been made since 2017.

Compared to its 2000 version, the 2017 Administrative Measures for the Enrolment and Development of International Students by Universities and Schools (Order 42) emphasised systematic quality enhancement in four areas:

A balancing act for Chinese universities

Chinese universities have benefited from the escalating scale and influence of the Study in China Initiative.

However, my research shows they are under the stress of having to respond to multiple, often competing pressures.

An example of this is academic language and associated ideological tension. English is the dominant language in the academic world and in global trade. Most international students in Chinese universities study in English-taught programs.

But shifting political and community perceptions of the English language have stepped up internal pressures on Chinese universities. The legitimacy of English as the lingua nullius of global knowledge production is under challenge.

This shift is also a response to community perception. International students benefit from more flexible testing arrangements and greater access to elite universities and scholarships, compared to domestic students. International students are spared the gruelling competition of Gaokao, the national college entrance examination.

In addition, breaches of rules and regulations by international students have often gone unaddressed.