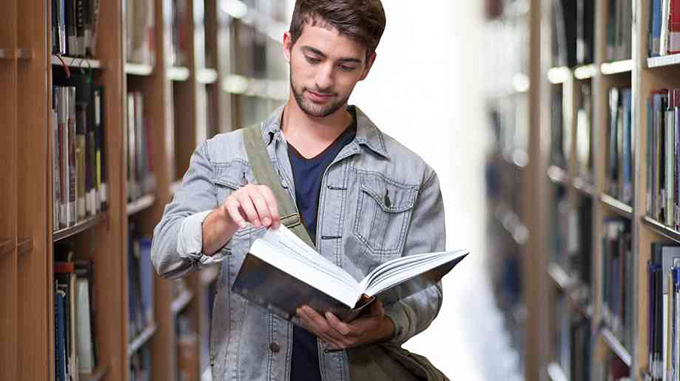 Rishi Sunak, one of the candidates to be the UK’s next prime minister, has vowed to “crack down” on university degrees with poor career outcomes. This is not a new idea. The university regulator in England, the Office for Students, has already proposed setting minimum thresholds for the proportion of graduates from each course that should be in jobs it defines as highly skilled.

A course that does not meet the regulator’s expectations would be prevented from recruiting publicly financed students. The thresholds the Office for Students has proposed are that 60% of people completing their first full-time degree should be in highly skilled jobs within 18 months of completing the course. For full-time masters students, the proposed proportion is 70%. The final levels will be confirmed in September.

Students, of course, do not go to university for their career prospects alone. They are motivated by interest in their subject, and by the social, cultural and sporting opportunities at university. They look for the personal growth that comes from meeting new people in a different place.

What’s more, after university graduates are moving between jobs or even careers more than their parents did. In this context, the government’s focus on graduate employment may seem strange or shortsighted.

The reason for this focus lies in the financing of English higher education and how much it now costs the government. In 2012, the government tripled the level of undergraduate tuition fees up to £9,000 per year. This was made possible by switching grants to universities into government loans to students. These are currently repayable by graduates as a proportion of their salary above an earnings threshold, then written off if they are not fully repaid after 30 years.

Alongside this, the government promoted competition, with the promise that universities would become more responsive to students as consumers. It removed controls on recruitment, brought new universities into the system, and established a market regulator – the Office for Students.

The cost of education

In this more competitive system, it was expected that students would only be willing to pay higher fees for courses leading to higher earnings. The more these students went on to earn as graduates, the more likely they would be to pay back their student loans in full.

Other courses would need to charge lower fees or students would decide not to go to university at all. The system would manage demand for higher education and maximise the repayment of loans, controlling the costs to government.

However, despite government expectations, most universities have charged the highest fees since 2012 across most subject areas, recognising that lower fees could signal poor quality and deter students. Most young people have not been put off by higher fees, even for courses with lower graduate earnings. This is because they have wanted to go to university for reasons beyond their career prospects alone.

In 2012, the government did not need to count any loan write-off within its accounts until it happened, so it was a problem it could defer to its successors. In 2018, though, the Office for National Statistics decided that the proportion of loans expected to be written off should count immediately towards the balance of government spending on higher education.

By 2020, the government expected to write off more than 50% of the value of student loans, compared with around 30% when fees were increased in 2012. Before the 2012 reforms, the annual cost of higher education participation to the government was £7 billion, and the change in financing was expected to save £3 billion. Instead, the annual cost increased to £10 billion in 2020.

Alongside other measures proposed by the government to change the terms of loans, graduate employment thresholds are intended to address these rising costs. They cut out funding for courses less likely to repay loans.

This focus on graduate outcomes has led to concerns that future regulation is causing course closures, particularly in the humanities.

It is more likely, though, that these closures are due to competition. The latest data shows that humanities applications from students in England reduced by 5% between 2019 and 2022, compared with an increase of 15% to applications overall.

Due to their lower fixed costs and space requirements, there are better financial returns to humanities courses than many other subjects and it is easier for more popular universities to expand them. This means that others rapidly lose students and become unsustainable.

Experience worldwide suggests that the interests and aspirations of young people and their families drives higher education expansion. Every August, as students in England receive their examination results, ministers become more concerned about ensuring sufficient places for them than controlling the system. This is because capping higher education is an unpopular constraint on ambitions. It is student demand that shapes higher education, and regulation is unlikely to change this.