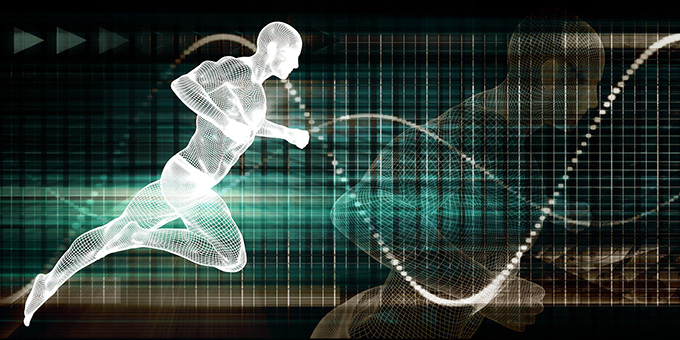 In the four years since the decolonisation debate took centre stage at South African universities, much of the focus has been on what decolonisation might look like in the humanities.

But science subjects, too, need to be taught differently at African universities in the 21st century. This is true of my discipline, sport science. The content of the sports science curriculum needs to change. So does the focus of sports science departments. Increasingly, such departments at public universities rely on private funding to operate. This means they are driven by corporate and donors’ interests, doing less for the public good and not necessarily producing social and political critical thinkers.

Both the curriculum and the structure of sports science departments needs to be overhauled. This is necessary, because nothing in the ideological content of sport science curricula has changed over the past 25 years.

In fact, it can be argued that the sport science curriculum, driven more and more by semi-private institutions at public spaces of higher learning, is more committed to a neo-liberal capitalist project today than what it was 25 years ago.

The history of modern day century sports science, as an academic discipline, dates back to the early 20th century when the medical fraternity and physicians became interested in athletic contests. One such doctor, R. Tait McKenzie, published one of the field’s earliest scholarly texts, Exercise and Education in Medicine.

This book reflected and enforced the cultural hold that the western (Hellenistic) presentation of the human body exerted in the emerging field of sport science. The Greek body – white, muscular, masculine and middle class –dominated as an ideal type. This dominance continues today. What wasn’t discussed was that ancient Greece was a slave-owning society that exploited inequalities based on race, gender and class.

As scholars like Ina Zweiniger-Bargielowska have highlighted, physical culture around the turn of the 20th century existed against the backdrop of competing conceptions of masculinity and a wider debate about the fitness of the British “race”. The scientifically trained sport body, sculpted by the sport scientist, became modern society’s idea of the perfect body.

The untrained body – that is, not trained by a sport scientist – is often presented as the “other” type. These “untrained” bodies are often developed in community sports in local communities without the high costs that accompany sport science interventions. These forms of exercise are looked down on and sports science students are taught that these matter less. Ordinary people in these communities are made to believe that their exercise regimes, and ultimately their physical bodies, are not valid and are unimportant.

There have also been few strides in addressing gender discrimination in sports science. White male bodies are the focus. Students are not taught about alternatives or given space to criticise traditional approaches.

The field of sports science, then, has neglected the development of a thorough, critical analysis of how gender, race and class inequalities play out in sports science and exercise.

But altering what we teach is just one part of the challenge for South African sports scientists.

As sport scientists, we no longer focus primarily on generating and dispensing intellectual knowledge about sport to local communities. Instead, we accumulate knowledge primarily for performance appraisals in accredited publications for distribution in academic circles. This means it’s shared with fewer people.

In this way, sports science’s intellectual property has been captured by what scholar Lesley le Grange refers to as the knowledge economy in the ascendancy of the neo-liberal university.

What does all this mean, in practise?

Simply put, if sport science wants to be relevant to ordinary people, the curriculum needs to be taught and thought about differently. There must be a commitment to a decolonised way of doing things. This means teaching students about different bodies, about different fitness regimes and approaches, drawing from indigenous knowledge systems about what builds a strong body.