Imagine you’re a young samurai in Japan in 1701. You have to make a difficult choice between an impoverished life in exile, or the prospect of almost certain death while trying to avenge the death of your dishonored lord. Which do you choose?

“Ako: A Tale of Loyalty,” a video game built in 2020, takes players along a difficult journey through early modern Japan filled with decisions like this one. It’s become an essential component of my classes on Japanese history, but it wasn’t developed by a professional game studio. Instead, it was created by a team of four undergraduate history majors with no specialized training. 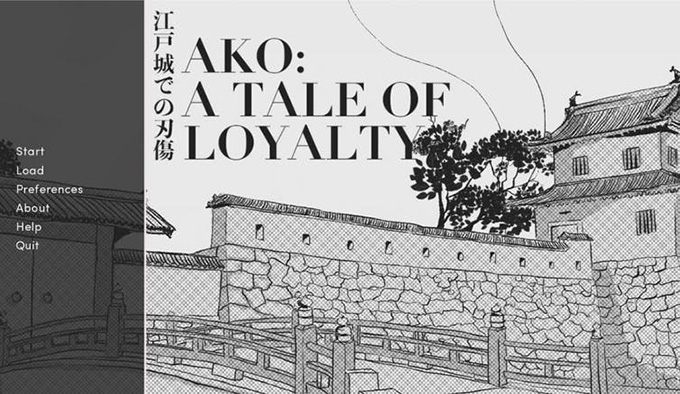 Designing a video game may seem like a strange assignment for a humanities classroom, but as a professor who teaches a range of courses in East Asian history I have found that such exercises provide an engaging learning experience for students while also generating new educational content that can be widely shared.

Nearly two-thirds of American adults play video games, and that figure rises steadily each year. Fueled by stay-at-home orders and social distancing during the COVID-19 pandemic, global gaming sales rose to nearly US$180 billion in 2020.

Among university students, video games are utterly pervasive. When I ask my classes who consumes video game content, either as a player or via streaming services like Twitch, it’s rare that a single student’s hand is not raised.

Schools and colleges have rushed to respond to these trends. Programs like Gamestar Mechanic or Scratch help K-12 students learn basic coding skills, while many universities, including my own, have introduced game design majors to train the next generation of developers.

History professors, however, have been slower to embrace video games as teaching tools. Part of the problem is that the historical content contained within games is often, with some exceptions, repetitive and superficial. 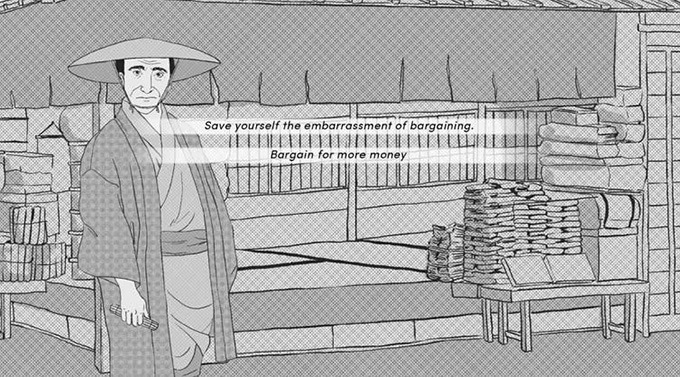 Example of a player decision. Epoch: History Games Initiative/University of Texas at Austin,

While there are many games focused on Japanese history, for example, the majority reinforce the same tired image of the heroic warrior bound by the rigid code of “bushidō,” a code that scholars have shown had very little to do with the daily life or conduct of most samurai.

In 2020, I asked four undergraduate history majors to design a fully functional video game with a clear educational payoff built around a controversial episode in Japanese history.

I was motivated by two ideas. First, I wanted to move beyond a standard reliance on academic essays. While I still assign essays, many students find them fairly passive exercises which don’t stimulate deep engagement with a topic.

Second, I was convinced that university professors need to get into the business of producing games content. To be clear, we’re not going to design anything even close to what comes out of professional studios. But we can produce compelling games that are ready to be used both in colleges and – equally important – K-12 classrooms, where teachers are always looking for vetted scholarly content. A conventional academic essay is intended for just one person, the professor. But a video game produced by a group of committed undergraduates can be played by thousands of students at different institutions. 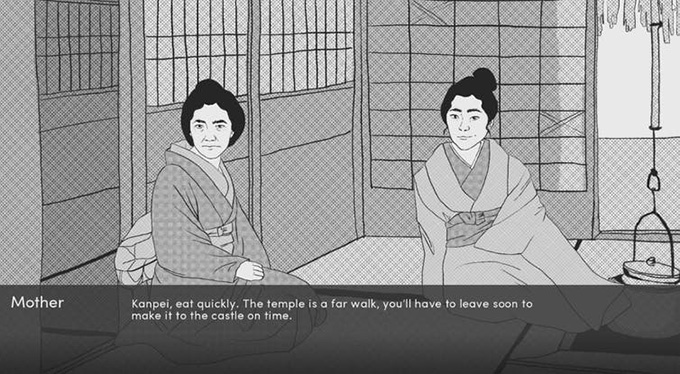 At first, I worried the task I had set was too big and the technological barriers too high. None of the four team members was enrolled in a video game design program or had specialized training. It quickly became clear that such fears were overblown.

The team decided to work on a visual novel game, a genre that originated in Japan and can best be described as interactive stories. The design process for such games is facilitated by programs such as Ren’Py, which streamline development.

The team’s first task was to design a believable central character. Successful games push players to emotionally invest in their characters and the choices they make. In the case of “Ako,” the design team created a young samurai named Kanpei Hashimoto who was grounded in the period but also easy to relate to as a young person struggling to find his way in a complex world.

From there, the team created branching storylines punctuated by clear decisions. In total, “Ako” has five possible outcomes depending on the choices a player makes. Numerous smaller decisions along the way open up additional ways to navigate the game.

The next step was dialogue. A typical academic essay is around 2,500 words, and students often complain about how difficult it is to fill the required pages. In contrast, the “Ako” team wrote over 30,000 words of dialogue. It required extensive research. What would a samurai family have eaten for breakfast? How much did it cost to buy a “kaimyō,” or posthumous Buddhist name, for a deceased parent? How long did it take to make the oiled paper umbrellas, called “wagasa,” that many poor samurai sold to survive? 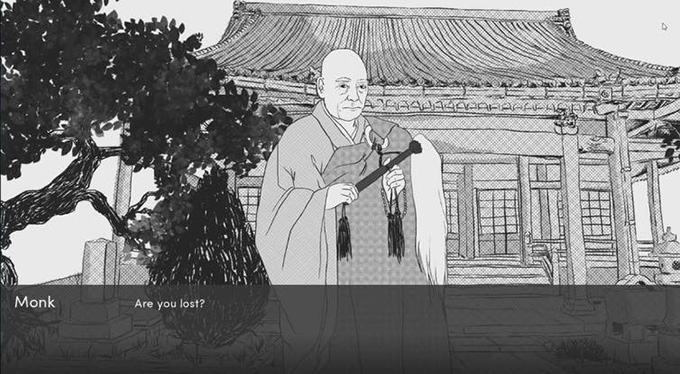 Engaging with different characters in the game. Epoch: History Games Initiative/University of Texas at Austin

Finally, the students developed historically accurate artwork. The game has four chapters with 30 background images and 13 characters. Making sure everything was consistent with this period in Japanese history was a huge undertaking that stretched both me and the students.

Ultimately, the team learned more about samurai life and early modern Japan than any group of students I had worked with across a single semester. They read a dizzying array of books and articles while working and reworking the overall design, dialogue and artwork. And they succeeded in developing a fully functional video game that has already been used in other classrooms across the country.

Most importantly, I believe their experience provides a template for how student-designed video games can transform the humanities classroom.

Author Bio: Adam Clulow is Associate Professor of History at  The University of Texas at Austin College of Liberal Arts