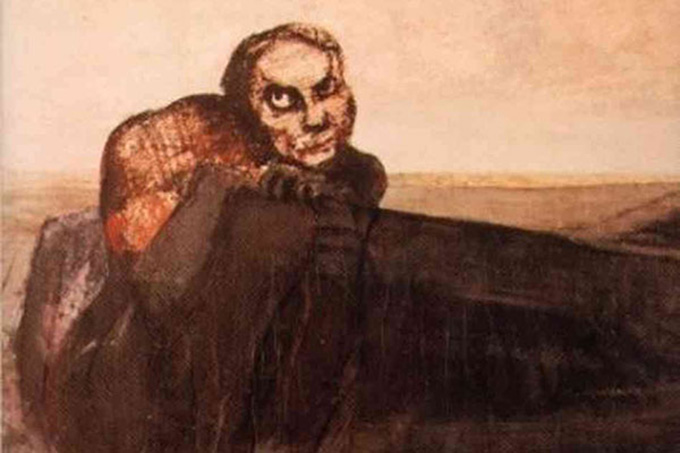 Is it possible to use a novel written more than 200 years ago as a resource for teaching science? Obviously, our answer is yes. And is it possible to do educational innovation with this same novel? If it is.

More than two centuries after its first edition, the novel Frankenstein or the Modern Prometheus , by Mary Shelley , continues to be extremely effective. Although many people can roughly explain the central argument, not so many know the details of the novel, and many even confuse the name of the scientist with that of the famous monster he gives life to.

Very briefly, it tells the story of Victor Frankenstein and his obsession with the secret of life and death. After creating a living creature from organs and body parts looted from cemeteries, Victor freaks out and flees, leaving it to fate. The creature secretly observes different people and learns to speak and read; However, when he approaches humans, his terrifying appearance causes them to flee in terror or to react aggressively, compounding his loneliness. This frustration causes him to return to his creator and ask him to make another similar creature, in order to know love and company. Frankenstein refuses at first. Then he agrees but soon regrets it; And so the tragedy continues to strike him. In a fit of rage, the creature kills Victor’s younger brother; then he will murder his fiancee. Creator and creature flee in pursuit towards the North Pole and finally both die.

This novel allows us to analyze the relationship between literature and science; how fictional settings can raise questions about current controversies; and how the setting of a literary work can be analyzed historically in the spirit of its time – with the deep connections between history, philosophy of science, gender studies, bioethics, and health sciences.

The reference to the myth of Prometheus is obvious and is already present in the title, but the story of Frankenstein also has connections with the myth of Golem , with Faust of Goethe and Dr. Jekyll and Mr. Hyde by Stevenson .

Furthermore, the novel has become a myth in its own right: a symbolic story that exposes truths about human existence. It is precisely these – and the related questions that arise – that allow Frankenstein to be used as a resource in science education.

In the first place, the novel allows us to discuss ethical questions of the research and critically analyze what happened with Victor Frankenstein and other techno-scientific advances. These advances are substantially changing human life, but they are not always accompanied by ethical reflection. The novel can help the science student appreciate the challenge of determining boundaries and responsibilities in various settings such as assisted reproductive technology, medical prolongation of life, use of human organs and tissues, transplants, creation of artificial intelligence, cloning, and editing and gene therapy using the CRISPR technique.

To do this, you can compare Frankenstein’s narrative with news reports or scientific articles, and analyze how and where the advances in a certain investigation occurred, what impact they had on human health, how they were received at the time by society and if they had unintended consequences.

It is also possible to identify the aspects of the research process that are insufficiently protected in the Frankenstein experiment and discuss to what extent these limits depend on the context and how they have arisen historically.

In addition, the novel allows to think about the risks associated with solitary and unsupervised investigation, since Victor Frankenstein does not share his concerns with anyone, withdraws from his mentor when beginning with the experiments and remains alone even when the tragedy is unleashed.

Finally, it may be interesting to examine the stereotypes of the “mad scientist” and “science without limits” that are shared in multiple artistic and literary references, and the different nuances that can be found in these representations.

In short, Frankenstein is a good tool to reflect on the risks that some investigations may have without falling into a moralistic reading of good and evil, but by promoting an ethical reflection that takes into account its complexity.