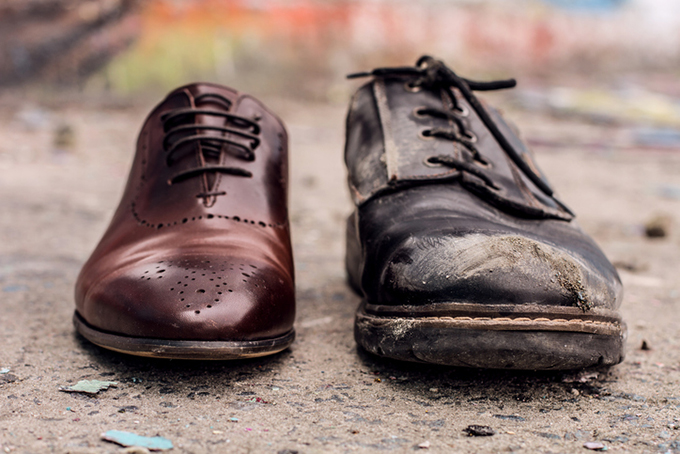 Since its inception in 2014, the research excellence framework has been fraught with controversy amid claims ranging from academic bullying to discouraging academic innovation. One thing that critics have failed to note, however, is how much of an obstacle REF represents for early career working-class researchers who are trying to break into their first long-term university post from the outside world that in many cases includes marginalisation and Job Centre Plus.

As someone who was awarded his PhD on the day that he was forced to apply for a benefits scheme, Universal Credit, I am already aware of the implications that the REF could have on my chances of gaining an academic tenure with any longevity.

Previously, as a doctoral student, I had managed to obtain some sessional “teaching only” work with several institutions in north-west England. In doing so, I discovered a few academics who had acquired full-time, permanent posts (“coincidentally” with their PhD host institutions) with considerably low, if any, REF outputs.

This, coupled with the fact that I was an early career researcher and would thus avoid the scrutiny that is post-Stern REF, gave me some optimism about my academic career. However, having applied for a number of permanent lecturing positions and despite having built up a degree of teaching experience and some non-referable publications, already I am witnessing a moving of the goalposts by getting the “sorry, you were close, but you need to get some REF publications” feedback, which has replaced the previously well-trodden response of “sorry, other candidates already have a PhD”.

This has started to make me think about whether it was worth all those sleepless nights thatI spent during my PhD on analysis and writing up. It has also caused the return of the bad smell of elitism that I previously sensed in academia.

In light of recent findings by economists at Nottingham University of “poaching” by REF-obsessed universities targeting high-profile academics in order to boost their research ranking, the chances of working-class PhD recipients who now find themselves part of the welfare state accessing academic posts look even bleaker.

The reality is that with each application there are candidates who are applying while already in university employment, having had the opportunity to develop REF outputs. With such stiff competition, how can working-class PhD jobseekers, required to spend up to 35 hours a week searching for jobs, find the time to write REF publications in order to compete with counterparts who have made a university office a second home after having gone from first degree to PhD and job?

Having studied at three universities, one thing I have noticed is the small number of academic staff from working-class backgrounds in academia. There is a need for the academy to start reflecting the same balance of social-class diversity evident in its student populations and staff.

This can only be achieved if universities start to think about social mobility – specifically the barriers faced by working-class doctoral researchers who, through no fault of their own, graduate out of hallowed gothic cathedrals with their PhD certificate in hand and head straight through the PVC-framed doors of Jobcentre Plus.