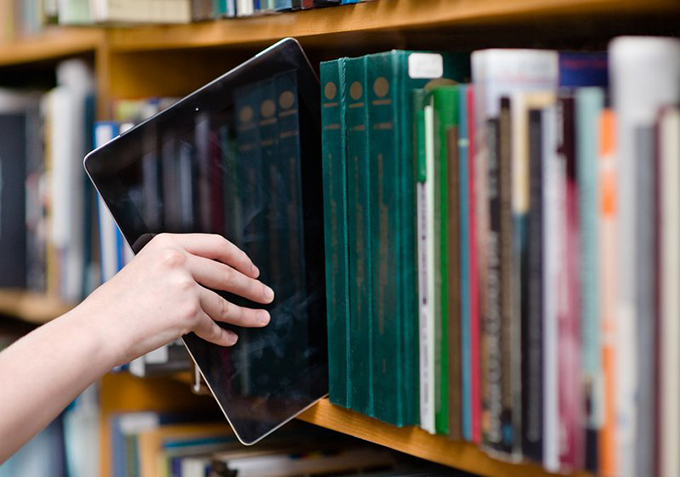 Bypassing any call for public input, the Department of Education announced the details of its Open Textbook Pilot last Monday, releasing a notice inviting applications for $5 million in new competitive funds.

Several Senators who invested in the success of the Open Textbook Pilot, however, have continued to raise concerns with the Department’s actions. At the end of last week, Senators Richard Durbin (D-IL), Angus King (I-ME), and Tina Smith (D-MN) sent a letterto the Department highlighting several shortcomings with the implementation process to date. New America has a similar set of concerns surrounding the program’s ability to deliver on its goals, given what we know about the implementation process thus far.

According to the Department, the ultimate intent behind this pilot program is to both maximize student cost savings and improve student learning outcomes. Rolled out as is, however, the Open Textbook Pilot may very well be more likely to fail than to scale.

The Department made its plans for the Open Textbook Pilot a bit more clear in a call for applications posted last week. According to the notice, the program aims to support between one and three projects at institutions of higher education (IHEs) that either create or expand their use of open textbooks, with the the aim of creating the highest level of savings for students. Applicants have 30 days to submit proposals that meet three absolute priorities:

The Department also outlined a competitive preference priority, for which it will award applications an additional ten points. To meet this priority, projects must meet the above goals by integrating technology-based strategies with the proposed open textbooks to provide personalized learning experiences for students. Proposed technologies must support ongoing assessments and enable students to monitor their own learning.

The letter that Senators Durbin, King, and Smith sent to the Department last Thursday followed up on previous oversight efforts laying out several key issues with their implementation to date. The letter first took issue with whom the Department consulted to design the pilot. While the Department failed to consult any OER groups or states implementing similar programs, they did consult with the Taskforce on Apprenticeship Expansion, representatives of publishing companies and college bookstores, and a few other higher education groups.

This choice not to consult with organizations and institutions that have real experience developing OER is problematic and shortsighted. Several states across the country have already implemented similar programs with positive results, saving students millions of dollars on textbooks for high enrollment courses. What’s more, many nonprofit organizations have worked with state leaders to help them think through project design, licensing requirements, and other details that are critical to the success of this kind of program. The ubiquity of organizations with experience in this area shows the Department’s failure to consult with them was a conscious choice rather than an inability to connect.

The Senators also took issue with the size of the grants. The Department has indicated it will use the $5 million to fund between one and three programs, with each grant roughly around $2 million, depending on the actual number of awards made. By offering so few grants for a pilot program, the Department is putting a great deal of pressure on the few projects they choose to fund. If those projects are too narrowly targeted, it could limit reach and impact of the pilot, running counter to the program’s goal of reducing the cost of college for large numbers of students. So few grants might also limit overall stakeholder participation, despite the absolute priority requiring applicants to create consortia to engage multiple universities in their work. Even expanding the program modestly to 4 or 5 grants of $1 million would provide more opportunities for success, testing multiple approaches to scaling open textbook projects at institutions.

Finally, the Senators raise concerns about the Department’s competitive priority, requesting that the Department require any learning technologies developed as part of this program to be subject to the same open licensing terms as the textbooks. Without such a requirement, it’s quite possible that students would have to pay for access to adaptive learning technologies in order to access the open textbooks, which would run counter to the purpose of the program. This is a real concern, especially given the Department’s choice to consult with primarily for-profit entities.

With the call for peer reviewers closed and more than a week into the short application window, what’s done is done: The Department has engaged with a narrow set of stakeholders and is rapidly moving forward with implementation. If it wants these pilot projects to scale, however, there’s still time to course correct. As the Department begins to evaluate applications next month, we hope it will both seek input from those willing to share OER expertise and consider carefully the consequences that ill-advised implementation may on college affordability and student success.