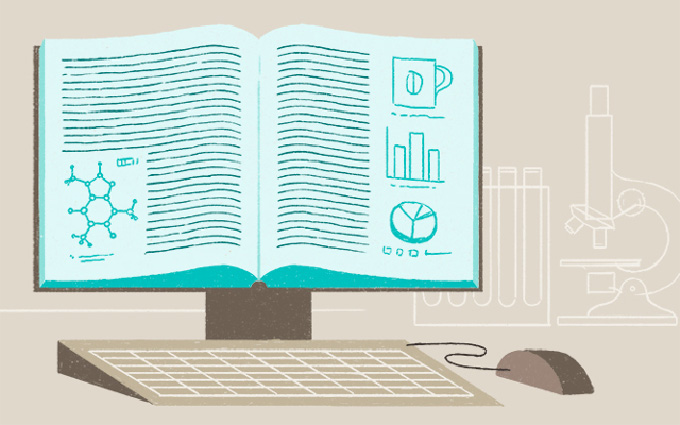 The statement on censorship recently published by the Association of University Presses deserves wide support. It affirms opposition to “all restrictions imposed on the dissemination of [scholarly] work” and raises important questions about censorship in China and the changing nature of researching and publishing. But we must get our facts straight on both of those.

When, last August, Cambridge University Press was asked to remove several hundred articles from back issues of The China Quarterly, most media coverage presented it as a case of “state censorship”. However, it was actually a blunt attempt by the Chinese company that imports the journal to seek the removal of content that it felt might get it into trouble. The material had been identified entirely on the basis of keyword searches for certain “sensitive” terms, but other equally “sensitive” content had been left untouched. The attempt was even more misguided because the articles they were trying to hide were easily accessible through the much more popular JSTOR service, to which many Chinese libraries already subscribe.

One of the association’s objections is that providing access to some articles of a particular journal edition and not others amounts to “bowdlerisation of a curated collection of scholarship” and “a disfigurement of the scholarly record”. But while what happened was shocking, to make such claims is to live in the past.

In truth, we all disfigure journal issues all the time. We demand access to tools that enable us to select the content we want and ignore the rest. As the association recognises in its statement, digital access is available at an increasingly “granular” level. To put it simply: most scholars and students these days find their reading material by searching through large online collections of articles and book chapters, such as JSTOR.

In the case of journal articles in particular, it is now almost unheard of for researchers to read journals by the issue. Although it certainly matters to know where an article was published – not least when it comes to tenure and promotion decisions – the journal name functions more as a recognised trademark, providing assurance that the article in question has undergone rigorous peer review. It does not equate to a sustained interest in journals as “curated collections of scholarship” or as integral entities that may not be consumed in smaller parts – as evidenced by the fact that publishers themselves often offer the option to purchase select articles from any given journal issue.

So let us get one thing straight: it is entirely within the rights of the Chinese importers of Western publications to decide what they do or don’t want to buy. Or, to put it another way, they are entirely within their rights to indicate to publishers that there are certain things they don’t want. It is only because large publishers offer to sell things in bulk at a cheaper price that the issue of “censorship” has emerged. The Chinese customer wanted a tailor-made collection, but only wanted to pay the bulk price.

Censorship, like publishing, is a tricky business, especially when it comes to magazines or journals. Books are fairly easy to censor, both before and after publication. In most cases, you only need to look at them once to decide whether or not to ban them. Journals require more work: each issue is different and publication is ongoing. If one issue is deemed acceptable, it does not mean that subsequent issues will abide by the censors’ rules. For this reason, Chinese censors have always been much more cautious when dealing with periodical publications, dating back to long before the Communist Party came to power. Even nowadays, getting an ISSN for a magazine in China is much harder than getting an ISBN for a book.

When dealing with imports of foreign books and journals, Chinese companies make commercial decisions that are guided in part by what they think is politically possible. In the case of the Cambridge journals, I suspect the importers feared they might have to block certain content at their end – and at their cost. It would be cheaper to ask Cambridge to do it for them.

What was being disfigured, bowdlerised or whatever you want to call it was the integrity of the search function, not of the journal issue. As we voice our criticism of the increasingly mind-numbing Chinese restrictions on academic freedom, we do well to consider the nuances of how censorship works and how this plays out in an increasingly digitised publishing industry.

Taking a stance against Chinese censorship is important, but it ought not to be conflated with preserving the outdated concept of the “journal issue” as an integral entity.

Author Bio: Michel Hockx is professor of Chinese literature and director of the Liu Institute for Asia and Asian Studies at the University of Notre Dame.