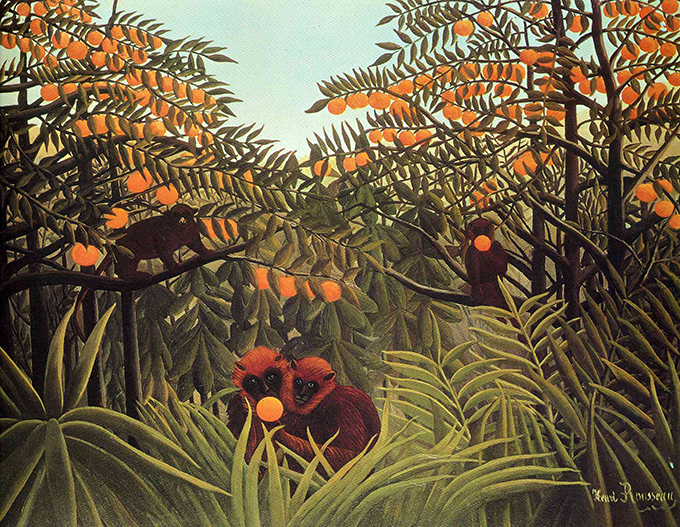 Experience is what transforms me as I transform the world. It is an experience , which translates into activities, but also in communication: my transformation is only complete if I can express it to others, by finding the right words. Thus the valuation of acquired experience, or VAE – which allows employees to have their progress in the field recognized by certification – is only possible if I know how to formulate the activities that trained me with the vocabulary of the profession. , in a work situation.

Universities, French grandes écoles, and even vocational high schools, have understood the importance of integrating experience into training courses to professionalize their students. Whether it is internships, workshops with machine work, involvement in an association or group work, students become aware of an organization modeled on the framework of the company, this which allows them to acquire skills that they can transfer there.

The methods of training, as set out in article 4 of the law of 2018 “For the freedom to choose one’s professional future” are already germinating in our educational institutions: the work-based training action improves the internship, collaborative platforms are like distance learning. In both cases, the pupils develop a know-how, an activity in situation which initiates the transformations by the environment, principle of the experiment. This approach to education is an opportunity to reread a classic of philosophy, which is at its foundation: the Emile , by Rousseau.

In the wake of John Locke and before John Dewey, Rousseau promotes training through experience. In Émile , he tells the story of the education of an imaginary child, Émile, whom he wants to train, beyond the contingencies of manners and particular morals, to live in harmony with nature. Rousseau wants to teach, through Émile, to be a man in the full sense: “he will be first of all a man: everything that a man should be”. The philosopher wants, for his imaginary child, a manual trade: it will be that of carpenter. He will learn it at the “age of strength” between 12 and 15 years old. How does Rousseau prepare Émile for this profession?

The peasant model is taken by a Rousseau who should have been a craftsman: “There is no small peasant with twelve who does not know how to use a lever better than the first mechanic of the Academy. “. Rousseau recommends the experience of nature, the discovery, by oneself, in a rural world, where the sensitivity of the future carpenter can flourish. This is the paradox of Rousseau, who has often been criticized for not having educated a child, who offers an education, through words and books, recommending training through practice and experience. 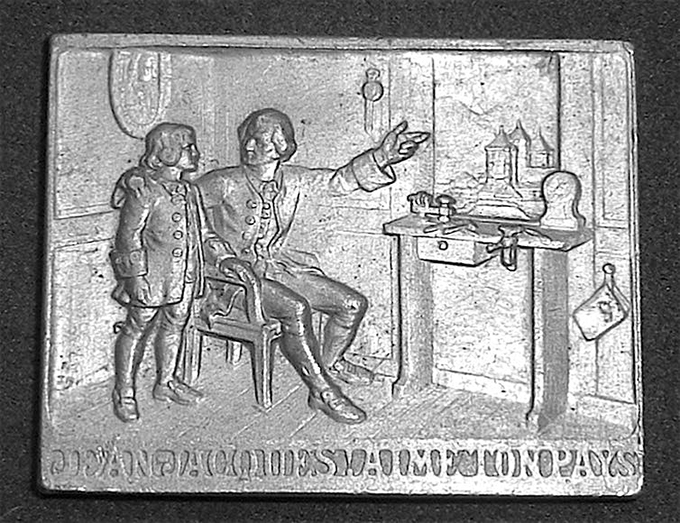 As in educational institutions, where the imagination of professional organizations is highly developed by teachers who do not always have concrete and lived experience, Rousseau speaks of a nature that is sometimes more dreamed of than worked. The reading experience is closer to Virgil than to Hesiod. These are two distinct cults of nature, because they do not engage the reader in the same way: for the first, it is a question of making it intelligible, for the other, of transforming it.

Education through reverie of country walks is not education through labor in the fields. Rousseau is located halfway since he is a scholar dreaming of an imaginary Émile who would learn in nature.

Veracity of the experience

This ambiguous relationship to a reality of reference, nature as well as the world of work, raises the question of the veracity of the experience. Can a role play or a representation of reality be as formative as a direct confrontation with professional issues? But we know, from the Enlightenment controversy in the theater, that Rousseau prefers the real experience (work, nature, village, party, etc.) to the factitious, artificial experience that the Geneva stages offer, even if they have educational aims.

Rousseau would he have denounced the theater of improvisation and the scenarios in teaching? What is the degree of reality to be accorded to these formative practices? Is the emotional, emotional, sentimental ordeal strong enough to lastingly permeate the students and thus prepare them as well as possible for their future profession?

Research for the National Conservatory of Arts and Crafts has shown how Rousseau is more critical than the other philosophers of his century when it comes to educating in good morals through shows (the theater of the time, before television and cinema today), learn to control your emotions through group work and, ultimately, develop a dramatic skill that is nothing other than knowing how to live together and a sense of collective work. Émile remains alone in nature and this is one of the limits of the Rousseauist experience.

As we can see, preparing for the arts of a trade, for the skills of a profession, is not easy. The experience must be strong and true; while anticipating the realities to come. At best, it fits into a work situation designed for learning, even simulated and prepared as Rousseau recommends for Émile. Experience then makes it possible to experience the reference work environment even more than to prove oneself there.

Experience is probable; she learns to believe in her heart and in her deep feelings about the realities of work in order to transform orientation into vocation through the progressive engagement effect of the device. Experience and action form the body: active discovery is more motivating than theory and its transcriptions alone, the incorporation of experiences is fundamental. So the theory of work is only valid as a practice.

The observation is first of all a participation to constitute a real experience in situation. The updating of these considerations suggests that lifelong training rests, for the teacher as for the pupils, on the test of work, or the expertise of the experiment.