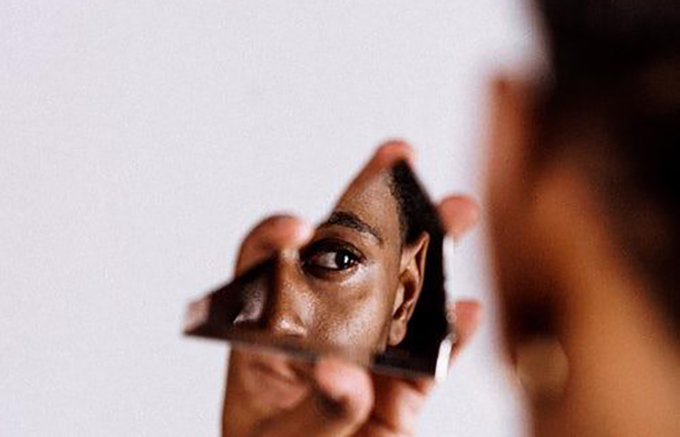 Last year I wrote a handy guide for scholars wishing to reach the heights of academe through upward toxicity. I showed aspiring leaders of their fields how to forge powerful alliances, abuse their underlings mercilessly and weaken their rivals. The emails I received – from their victims – confirmed for me that toxic scholars the world over are finding success by riding roughshod over human decency and workplace ethics.

But times are tough. Due to the brutal competition in the academic job market, many capable, unscrupulous young scholars never have the opportunity to exercise upward toxicity. A résumé stuffed with publications, grants, teaching awards and outreach activities just won’t cut it any more. However, as a number of enterprising academics have recently shown, a willingness to lie and manipulate beyond what most people can imagine can do wonders for a career. Enter toxic hypocrisy.

Jessica Krug made it to associate professor at George Washington University before her fake identity as a black woman from the Bronx was exposed. BethAnn McLaughlin created a sock-puppet Twitter account purportedly belonging to a bisexual Hopi anthropologist and used it to bolster her public image and beg for cash. And they are probably not the only such examples.

For some academic reprobates, causing their rivals misery is reward enough. Think of “J.”, the anonymous miscreant who used a fake email account to level accusations of sexual harassment against the wife of a woman shortlisted for the same job, tying her up in a Title IX investigation for months.

And these are just the cases we know about. Yes, there are dangers to full-on Machiavellianism: some people get caught. Still, we should not underestimate the advantages they enjoy in the meantime. And, surely, there are other, cannier toxic scholars who are sticking even more carefully to these 10 easy rules and still reaping the rewards of their deviousness.

Admittedly, these steps are not for the faint of heart. As you manoeuvre yourself into a job, you will leave a trail of devastation behind you. Your actions will hurt the most vulnerable: members of marginalised groups, victims of abuse, junior scholars with no network to support them. Your colleagues will stop trusting teach other, and your field will suffer.

Never fear. With a bit of luck, you will be ensconced in a cosy faculty position and too comfortable to care. And in the unlikely event that you are exposed, you can still enjoy the charlatan’s consolation prize: a book deal.

Author Bio: Irina Dumitrescu is Professor of English medieval studies at the University of Bonn.